Is it the Sex or the Violence? Which Content is Worse for Kids? 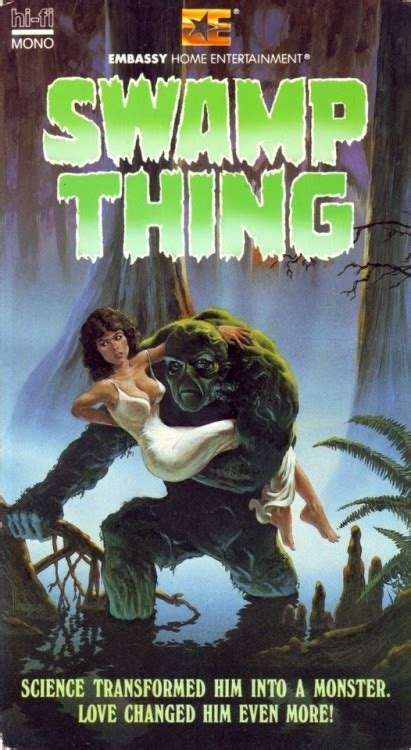 The Wikimedia manager Danny Horn’s continuing his analytical views of major superhero movies on his blog called Superheroes Every Day, and in one of his latest looks at the late director Wes Craven’s 1982 adaptation of Swamp Thing, he talks about how the European edition of the film contains some more suggestive nudity scenes than the USA edition actually employed – this was apparently a sales strategy up to a point in past decades when marketing overseas – and he tells of a Texan mom who employed a double-standard in her reaction to accidentally renting the European cut of the movie at the turn of the century:

Now, these scenes were supposed to be off-limits to everyone on this side of the Atlantic, but in 2000, MGM/UA Home Video released the first Swamp Thing DVD, and accidentally didn’t notice that the film was the European cut.

Two years later, a mother in Dallas recklessly rented this PG-rated DVD at Blockbuster Video to pacify her screen-addicted 9-year-old son, and wouldn’t you know it but she walked into the den just as this scene was unspooling in front of his innocent eyes. The film also included a scene where the hero crushes a guy’s skull with one hand, but the mother was only concerned about the breasts, because that’s Texas for you. She complained to Blockbuster, and Blockbuster complained to MGM, so MGM promised that they would recall all the DVDs, and have them humanely destroyed. They re-released the film with the American cut in 2005, and that solved the problem.

Except that in 2021, as I was preparing for this blog, I ordered a Swamp Thing DVD from Amazon, and I received the European version. It wasn’t something that I intentionally looked for; I didn’t know that these scenes existed. So apparently that MGM recall was so effective that major online retailers still have the discs in stock, twenty years later.

This reminds that a decade ago, I’d found news of a mom from South Carolina who borrowed Alan Moore’s Neonomicon from a library because she apparently thought murder mysteries made suitable children’s books, and all that seemed to ruffle her feathers were the sex scenes, and some potentially crude language. Needless to say, even if objections to nudity in a movie that’s absurdly perceived as suitable for children’s fare are comprehensible, that’s still no excuse for the double-standard on violent content. And to think we wondered how we’ve sunk to such a low on the cultural landscape in the long run. 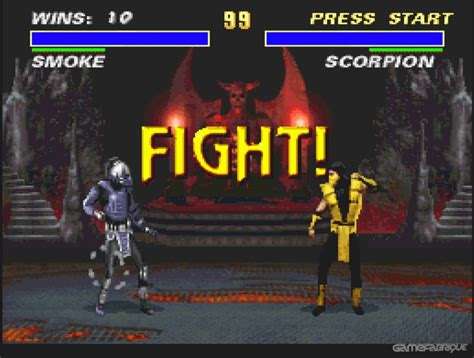 There was once a time when some pop culture observers did take offense at marketing violence to children, recalling the time when former USA senator Joe Lieberman took issue with Mortal Kombat, a video game I’ve long considered obscene myself. And since we’re on that subject by extension, here’s a passage from the 2014 BBC article that ought to raise eyebrows:

“To my mind, Mortal Kombat was comic-book violence, but some people got upset about it. People looked at it as though we were selling it to nine-year-old children.”

Now I realize that comicdom was becoming pretty grisly by that era. But anybody who makes it sound like violence of this sort is acceptable because it supposedly resembles what you find in a comic book should see a psychologist. What the Acclaim manager who said the above did was water everything down, obfuscating the whole subject and embarrassing the comics medium by extension. Point: what he said doesn’t alleviate the notion comic creators couldn’t turn out something as offensive as video game designers could. Rather, it makes realists who are concerned about violence start to wonder if there’s similar causes for concern in the printed pages, and whether comicdom’s doing this stuff because it’s perceived as an “overlooked” medium. All without making proper distinctions, of course.

Since the time of Mortal Kombat, however, things have changed tremendously. You rarely hear complaints in the mainstream about alarming cases of violent entertainment now, if at all, or at least not until Bill Maher spoke up. Only sex scenes seem to matter, and the implied nudity Wes Craven put in the Swamp Thing movie would be far less likely today, even for the European market, seeing where the Marvel studios fare is going. Which is a shame, because it just shows how badly comic adaptations have been dumbed down to suit a PC narrative currently in use on what blockbuster movies should be like. And who would’ve guessed prudish parents would’ve set the path in motion, even if only unwittingly?

Anyway, I think it’s good if the European editions of the Swamp Thing movie are available on the video market, because this way, you can judge even that particular content to determine how well it holds up artistically. And to ponder how sad it be that moviemakers of the past decade are throwing away these ingredients for the sake of a badly watered down narrative that doesn’t challenge PC mentalities at all.