Will Isaac Asimov’s Foundation on Apple TV+ Be the Next Westworld? 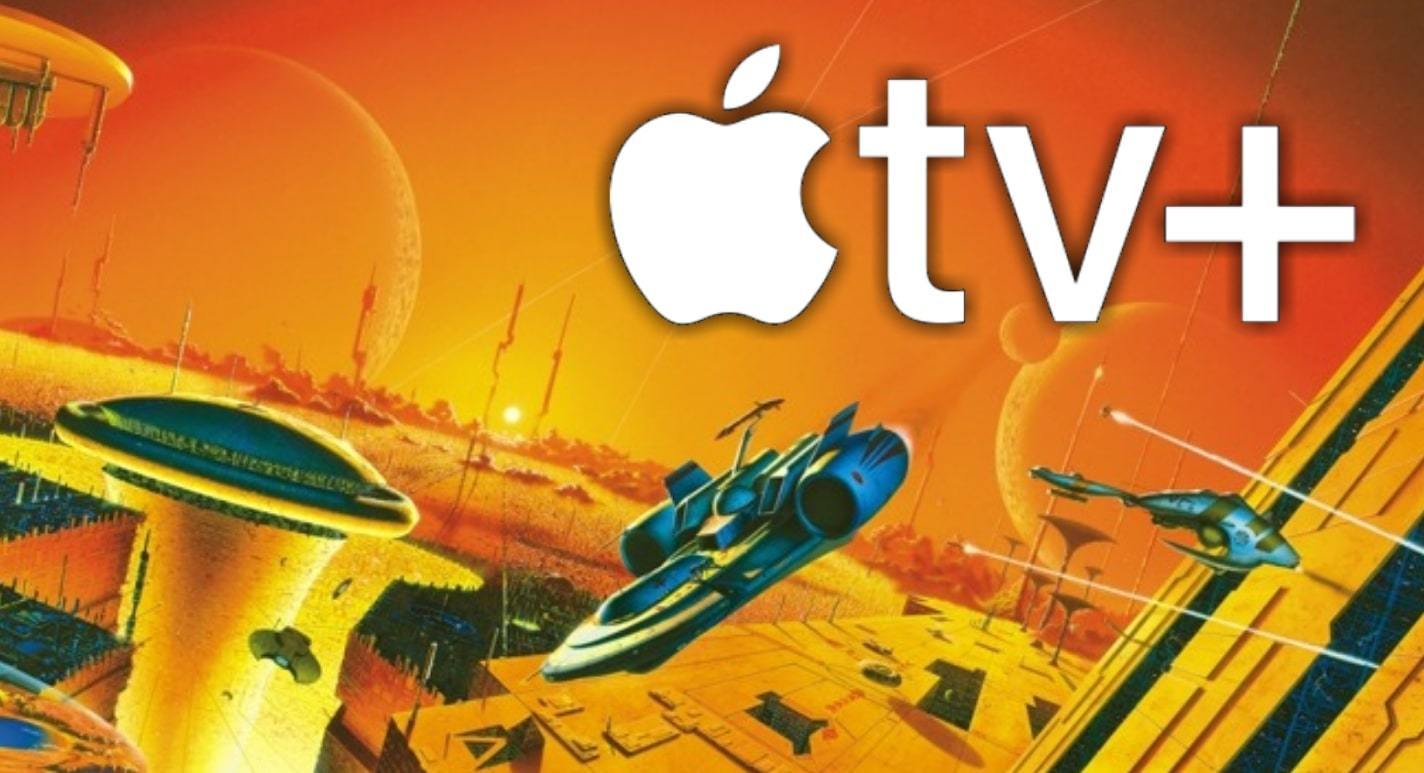 Rupert Sanders (Snow White and the Huntsman) will make his TV directing debut with Foundation, Apple TV+’s upcoming drama series based on Isaac Asimov’s science fiction novel trilogy. Sanders will direct the pilot episode, which will star Lee Pace (Guardians of  The Galaxy) and Jared Harris  (Chernobyl).
The 10-episode series from David Goyer, Josh Friedman and Skydance Television, chronicles the epic saga of The Foundation, a band of scientist-exiles who discover that the only way to save the Galactic Empire from destruction is to defy it.
Has this ‘hard’ sci-fi series the potential to be Apple’s Westworld? (remember Jonathan Nolan was developing a Foundation show in 2014, as was Roland Emmerich back in 2009). 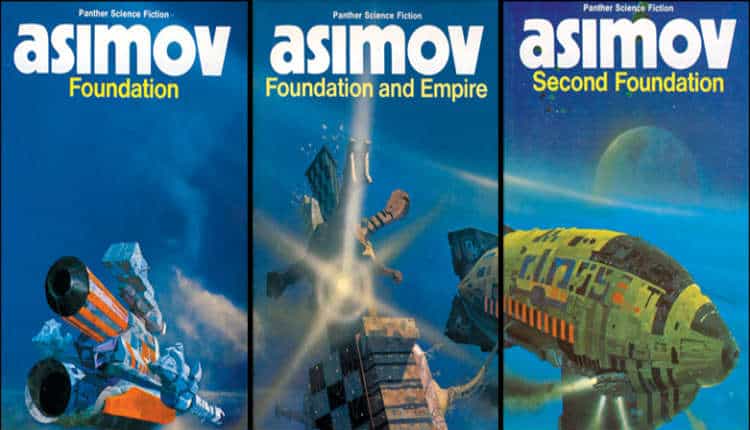 Some worry that it could too cerebral if they stick too closely to the books. While others wonder if Asimov’s fictional predictive science of Pyscho-History could potentially take the fun out of  the story arc.
Other hard sci-fi shows based on genre classics in production/development include Brave New World, Iain Banks’ Culture series, Stranger in a Strange Land, Hyperion and Gateway.
Recent shows in the genre such as Fahrenheit 451 (HBO), The City & The City (BBC2) and Childhood’s End (Syfy) were admirable, but all on the chilly side.
Are you interested in this new series? Are you watching Apple TV+?