Will ‘Captain Kirk’ Soon be Hailing the Fandom Menace? 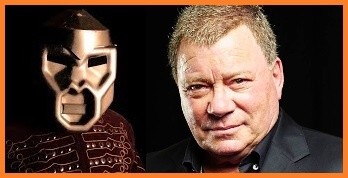 In an amazing and glorious turn of events, the Great Admiral William Shatner has hinted and excited many of our interest with the possibility that he might take time to sit and talk with one of the most fervent and loyal spokespersons in the Indie-Sphere© and someone who is most certainly to be counted among Mr. Shatners’ most ardent and loyal supporters.

The Overlord DOOMCOCK would be overjoyed by an audience with William Shatner.

Fans everywhere would be thrilled to have one of their own reunited once again with their true love and a legendary ambassador of the spirit behind one of their favourite franchises.

Like most of his many works nowadays, everything has a price for Mr. William Shatner.

As always, there must be a condition for Mr.Shatners’ involvement or his support of something.

He insists that it be used somehow to increase or aid in some form of charity for him to agree to his support or endorsement of anything. This is how it should be, of course.

think this is admirable, desirous and commendable.

William Shatner has already been well known for this type of work for decades.

Did anyone expect any less of the same to happen here ?

Here’s my deal for Doomcock fans.

Put your money where your mouth is.

Make a donation to my charity: https://t.co/YNwy5RJ9lj

But HAVE THE GREAT LEGIONNAIRES OF DOOMCOCK NOT DEMONSTRATED THEIR RESOLVE ??? 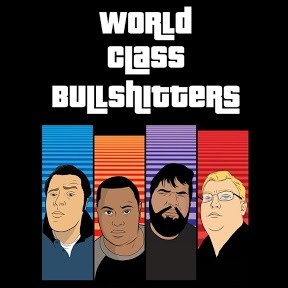 Well for example, some of our oldest and most reliable,faithful and dedicated members of our community are our friends over at  World Class Bullshitters. They have accepted your Admirals challenge as well. https://worldclassbs.podbean.com/

These great fellas and their work can be found right here : 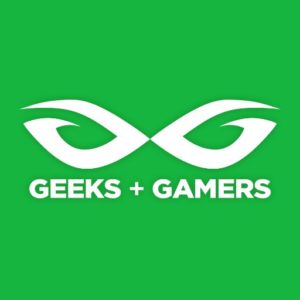 Jeremy from Geeks and Gamers is also a longtime facilitator, coordinator, mentor and host to many other #fandommenace creators, contributors and collaborators in our community at large. No one is harder working than Jeremy! 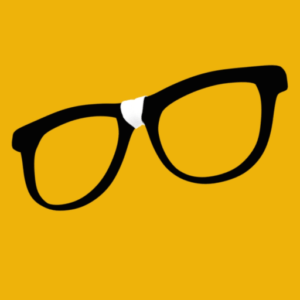 Gary Buechler over @Nerdrotic with his large, longtime group of fans bring #fandommenace the reinforcements.

The Fandom Menace in all of its expressions and from all areas of it’s contributing community – are totally invested – and are anxiously awaiting news of updates and instructions on how they might help participate or show their support.

The community is exercising today. You see ?

There are so many overlapping interests and pursuits. 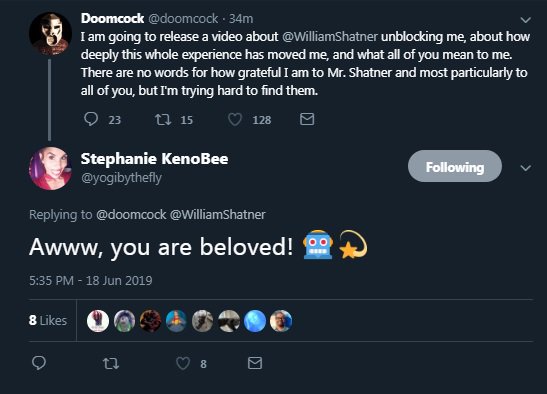 Convergence and collaboration are everywhere.

It’s what happens around here when all the busy bees get working. 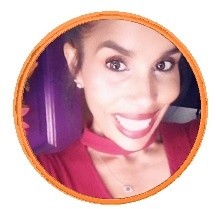 Even Stephanie Kenobi, who is one of the kindest and most approachable longtime members of our community – wants Mr. Shatner to do an appearance with DOOMCOCK.

what a unique and talented community we really do have 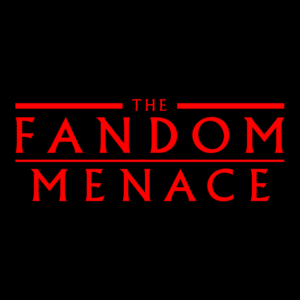 More and more chatter is going on all the time as more folks become aware.

In the meantime, I’ll post some various Twitter comments here below, so you can see reactions and some sentiments so far today.

Hopefully we’ll be able to share some details of a Fandom Menace fundraising plan soon. 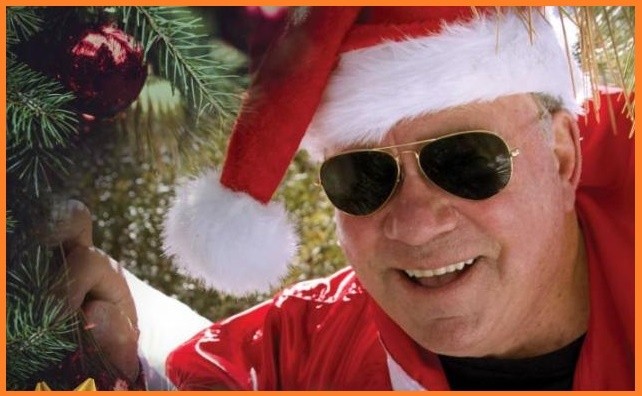 P.S. – It will be soon apparent to all, that our great Overlord DOOMCOCK will be, very soon; sitting & talking with his hero – on a screen of some kind – near you.

It will be just like Christmas, except  better. William Shatner will be there. 🙂

***The word INDIE-SPHERE© was first used by Mike Rogers to describe the greater movement surrounding#comicsgate. He was referring to the general community after what has been termed 2nd wave comicsgate. This occurred in a group meeting of creators including artists, writers, Indie publishers and others in or around January 20-Feb 15th, 2019. As far as we know.***

Michelle Yeoh and Justin Chien to Lead Netflix’s 'The Brothers Sun'
When James Bond’s Daniel Craig Almost Joined the MCU
Disney/Marvel Promotes Gay Executive that Promised MORE Trans Superheroes
Sorry Trek Fans; 'Strange New Worlds' as Woke as 'Discovery' & 'Picard'
Star Wars Day Offers 2022: May the Fourth Be With You
Elon Musk Buys Twitter - and the Meltdowns Have Been Glorious
Gunn Has No Desire to Work on Any Other Marvel or DC Projects