‘Indiana Jones 5’ Cast is Growing, But Still No Shia LaBeouf

Boyd Holbrook and The Resident alum Shaunette Renée Wilson are set to co-star opposite Harrison Ford in the next installment in the Indiana Jones series at Disney and Lucasfilm. Phoebe Waller-Bridge and Mads Mikkelsen are also on board. 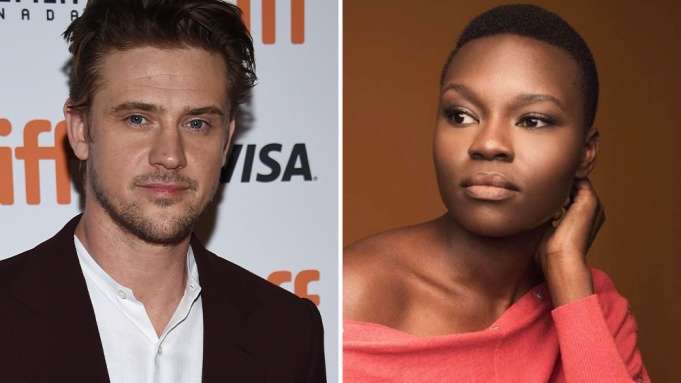 James Mangold is taking over directing reins from Steven Spielberg, who still is serving as a producer and is very much involved in various elements of the film. Kathleen Kennedy, Frank Marshall and Simon Emanuel will join Spielberg as producers.

John Williams, who has worked on every score in the 40-year-old franchise including its iconic theme, also will return as composer.

The production hopes to start production this summer, with Mangold meeting with other talent for other roles in preparation for production. Plot details are still vague on what new adventure awaits Jones, as are details behind who Holbrook and Wilson will play. Still no word about whether or not Shia LaBeouf will have a role to play. As of four years ago, screenwriter David Koepp – who was working on Indiana Jones 5 – has revealed to EW that LaBeouf’s character won’t be returning for the latest installment. 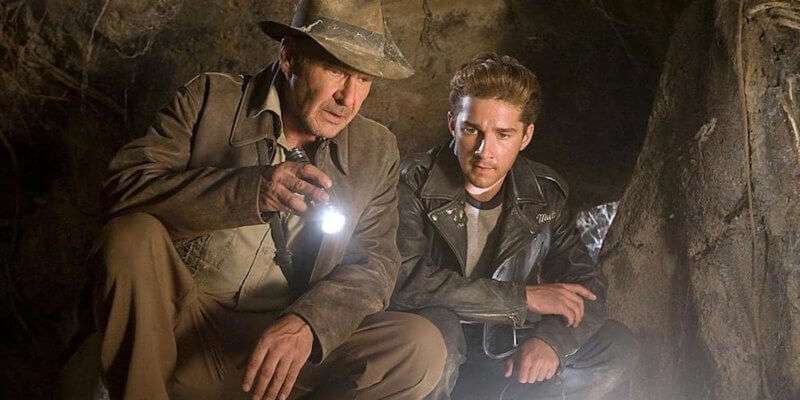 “Harrison plays Indiana Jones, that I can certainly say…  and the Shia LaBeouf character is not in the film,” Koepp said.