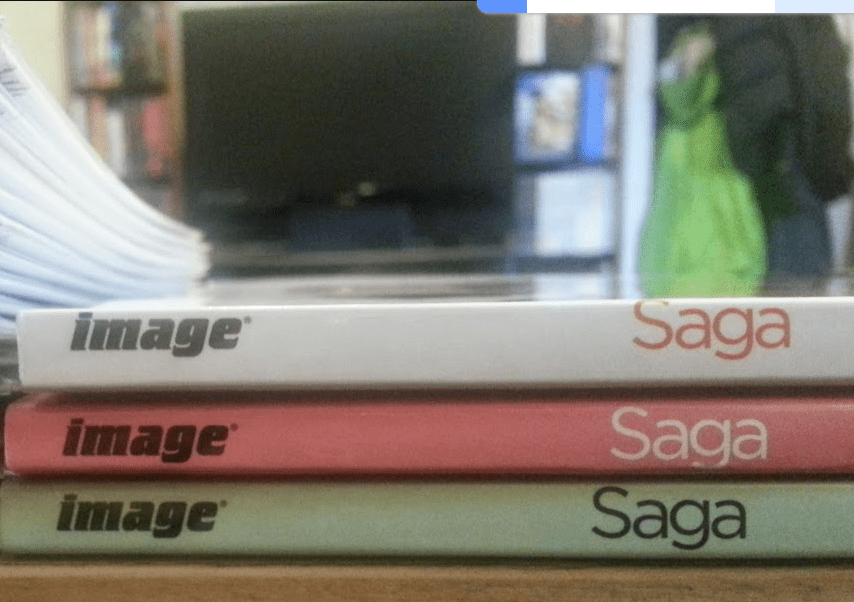 Is Image switching to trades-only formats?

Or what’s often called Original Graphic Novels? Well if this news is any indicator, they might be making a shift to a format Bob Layton argued in favor of as much I as do. Joe Casey’s Sex series is being moved to this format, and it says that:

This is the latest in a series of Image ongoings switching to OGNs. Other titles to previously announce the switch are Motor Crush and Moonstruck.

Hmm, most fascinating, and I must admit, setting an ideal example, given how expensive pamphlets are getting, and it’s bound to become worse as most companies, with the possible exception of Alterna, clearly aren’t willing to lessen expenses. Besides, some people surely don’t want to wait a whole month to see how the story turns out if it continues in the following issue, and turning to OGNs wouldn’t change the concept of serial fiction at all. What it could do is ensure writers and artists will rely on better quality if they really, truly want to sell their work, and build an audience.

Plus, retail experts who really want to build a business can rework their stores for selling OGNs only, and not tons of pamphlets that may not even be returnable; Marvel’s particularly notorious for this, making me wonder why most store managers still want to do business with them.

That’s why I see Image’s move, in itself, as a very admirable one, and something pundits who really love the medium could start advocating in favor of, if they’re serious about bettering the industry.