Ignore the Skinsuits: Fan Outrage is their Best Marketing Strategy 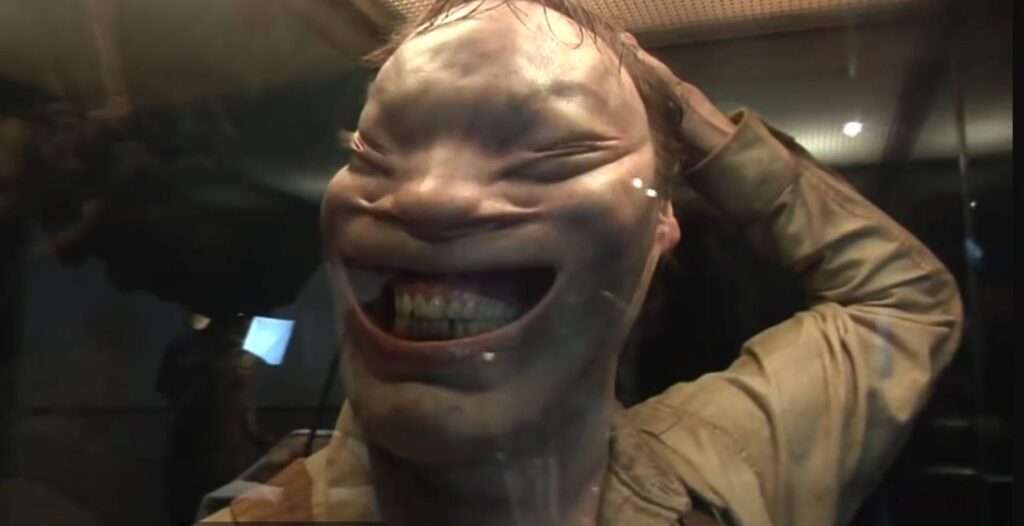 A major hurdle to understanding our new era that most people struggle to surmount is the shift from an economic frame to a moral frame. Everyone currently living in the West was raised under a Left vs Right paradigm with roots in the eighteenth century. 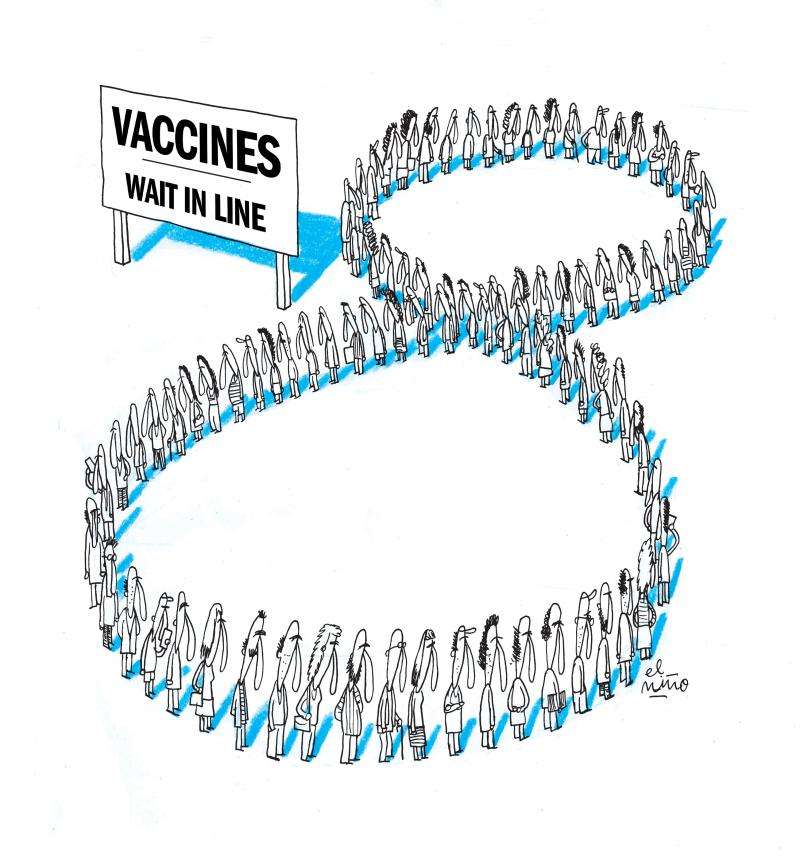 In reality, an exclusively economic model of human behavior never adequately explained the world. It was never meant to. The Left, for example, clearly used various economic planks only as convenient sticks to bludgeon their enemies. Their real strategy was waging psychological war on the moral level while keeping their opponents distracted with vain debates about the tax code. It worked. The Death Cult now control all cultural institutions.

That’s the real reason why many creators, including yours truly, have long counseled against paying money or attention to the big brands the Death Cult has hollowed out into skinsuits. The Cult doesn’t have a profit motive. Instead, it wears skinsuits of your beloved childhood IPs to demoralize you. It wants you destroyed, and demoralizing you is an important step in that process.

Enlightened self-interest would seem to be sufficient cause for not swallowing the soul poison the Death Cult peddles. If that’s not enough, always remember that filling the Cult’s coffers or boosting their signal amounts to aiding and abetting their unholy crusade against you. Cooperating with an evil Cult is immoral.

The error is compounded by the fact that the Death Cult wins by controlling public morality. Only a superior moral vision can defeat a moral vision. Cooperating with the enemy forfeits your moral claim while reinforcing theirs. It’s preemptive surrender.

The above moral calculus often draws the following two objections:

Both objections are easily dismantled by pointing out that they conform to the obsolete paradigm the Death Cult has conditioned its opponents to stay within. They both ignore the far more strategically significant moral level and confine themselves to impotent economic debate. That’s exactly where the Death Cult wants us.

Aside from being strategically unsound, both objections are factually untrue. Building a platform on rants against skinsuit brands starts a countdown to irrelevance. Like professional lobbyists, outrage marketers must secretly hope their cause never succeeds. 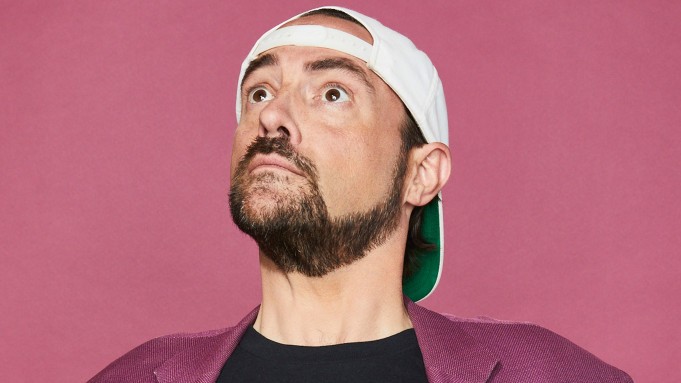 We’ve seen these dynamics play out online in the past few days. A rapidly emerging phenomenon within our skinsuit institutions is former Pop Cult high priests who’ve aged out of the crusade’s vanguard being sent out to smash heretical icons. Here’s walking anachronism Kevin Smith describing how to skin a franchise in the shopworn jargon of a tired 90s hipster. Because he’s still stuck in the Clinton years, he gives the game away by explaining that fan outrage equates to free marketing for the skinsuits.

Author David V. Stewart has pointed out how nerd rage turned Captain Marvel from a middle market B flick into a billion-dollar hit. Here he once again warns viewers to ignore the skinsuits:

Skinsuits are only relevant because fans make them relevant

Another fellow author, Rawle Nyanzi, developed the concept of #BrandZero. The idea is to withhold money and attention from skinsuit brands as totally as possible. Not one penny. Not one click.

This comment on David’s video, which Rawle called attention to, supplements the rationale for BrandZero explicated by Smith. 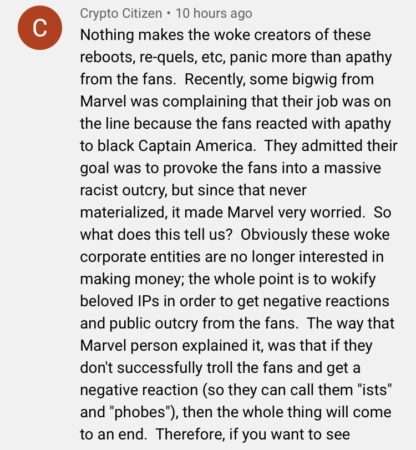 Now, that’s an unsourced comment from an online anon. It should be taken with a grain of salt, but the call to action holds true, even if the stated premise is false. Marvel may not care whether people buy their comics, and most indicators suggest that they don’t. The point isn’t to hit Death Cult institutions in the wallet. That’s a reversion to the obsolete economic paradigm.

The point is to counter their inverted morality with moral integrity of your own.

Shifting paradigms can be a challenge. Happily, I’ve drawn up a road map to help you exit the dead-end lane where the Death Cult wants you. Read it now.