Ian McShane to Return as ‘Winston’ in ‘John Wick: Chapter 4’ 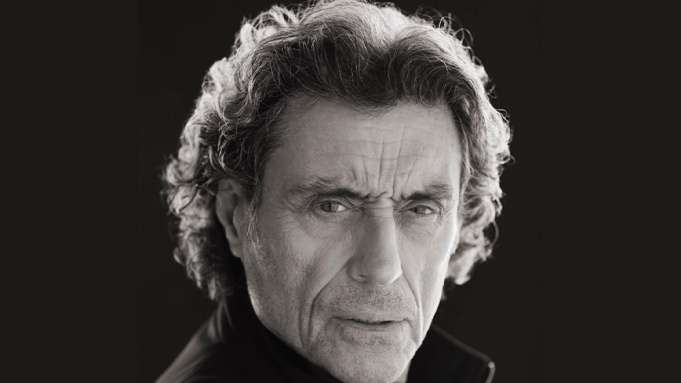 Lionsgate has closed a deal for Ian McShane to reprise his role as Winston opposite Keanu Reeves in the Chad Stahelski-directed John Wick: Chapter 4.

Stahelski beamed, “I couldn’t be happier than to welcome Ian McShane back to John Wick: Chapter 4. He is not only an amazing actor but is an indispensable collaborator who has helped define the world of John Wick.”

John Wick: Chapter 4 is in production and shooting this summer in France, Germany and Japan. Shay Hatten and Michael Finch wrote the script which is being produced by Basil Iwanyk, Erica Lee, and Chad Stahelski and executive produced by Reeves and Louise Rosner.