Humanoids Doubles Down on Social Justice Comics with Big Country

Quinton Peeples has been writing, producing and directing for television for over 30 years, including Runaways, Iron Fist, Flashforward, The Last Ship, Unforgettable and Hulu’s adaptation of Stephen King’s best-selling novel 11/22/63, as well as the film Woodlawn. This month, Humanoids — the Los Angeles-based publisher of science fiction and fantasy graphic novels— is publishing Peeples’ graphic novel debut THE BIG COUNTRY, a Texas noir about toxic masculinity and the cycle of violence, illustrated by Dennis Calero, with a color assist from Lisa Lubera, and lettering by Andworld Design, with a cover by THE BOYS and HAPPY! artist Darick Robertson, colored by Bryan Valenza. 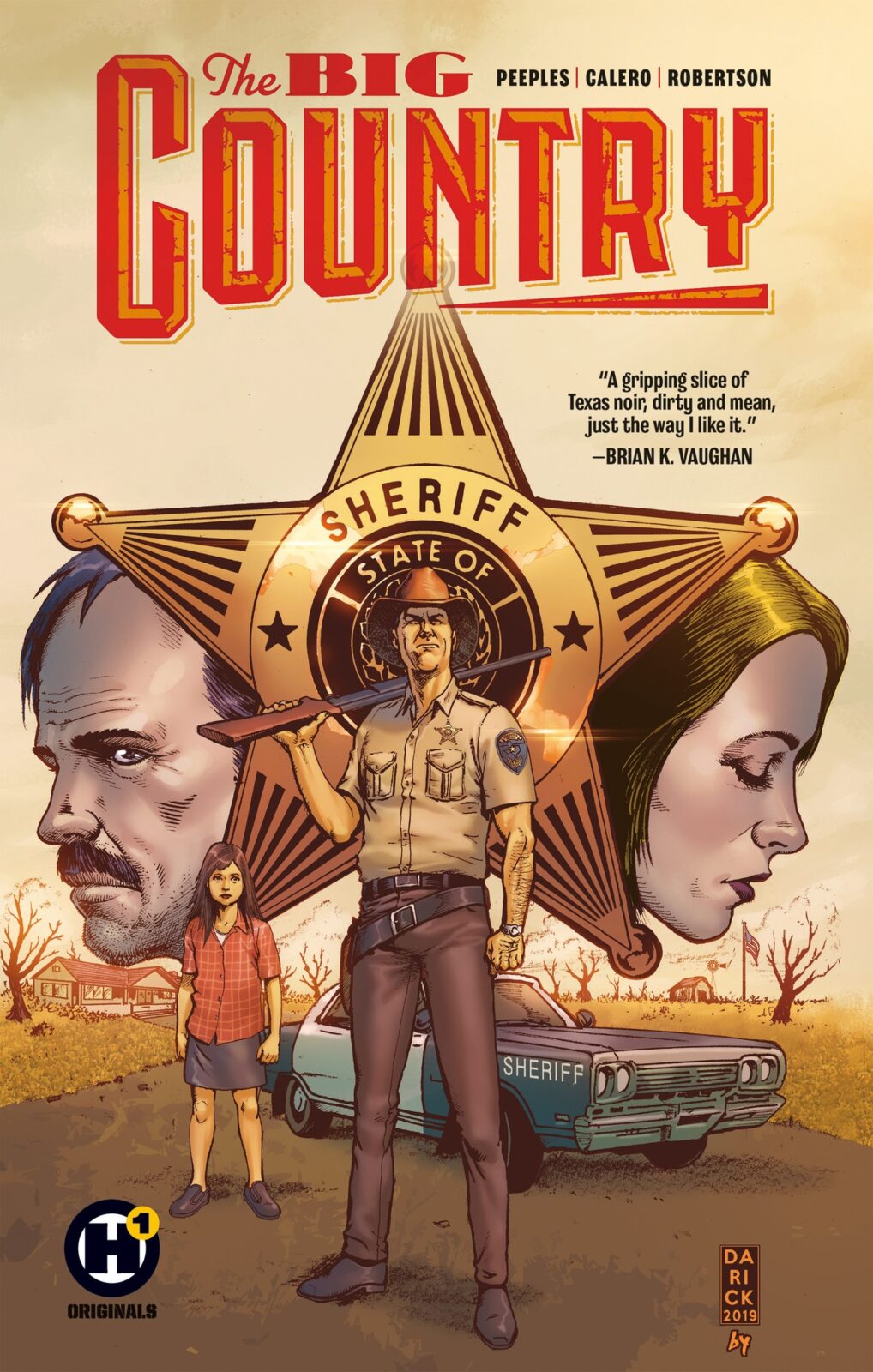 “THE BIG COUNTRY is a story I’ve had in mind for years,” said Peeples. “I grew up in a very tough small-town environment in West Texas and wanted to write about that world and those people. The theme of violence and the damage it does, both at the personal level and in communities, is something I return to again and again. So, I took that theme, gave it a cowboy hat and a gun and here we are.” 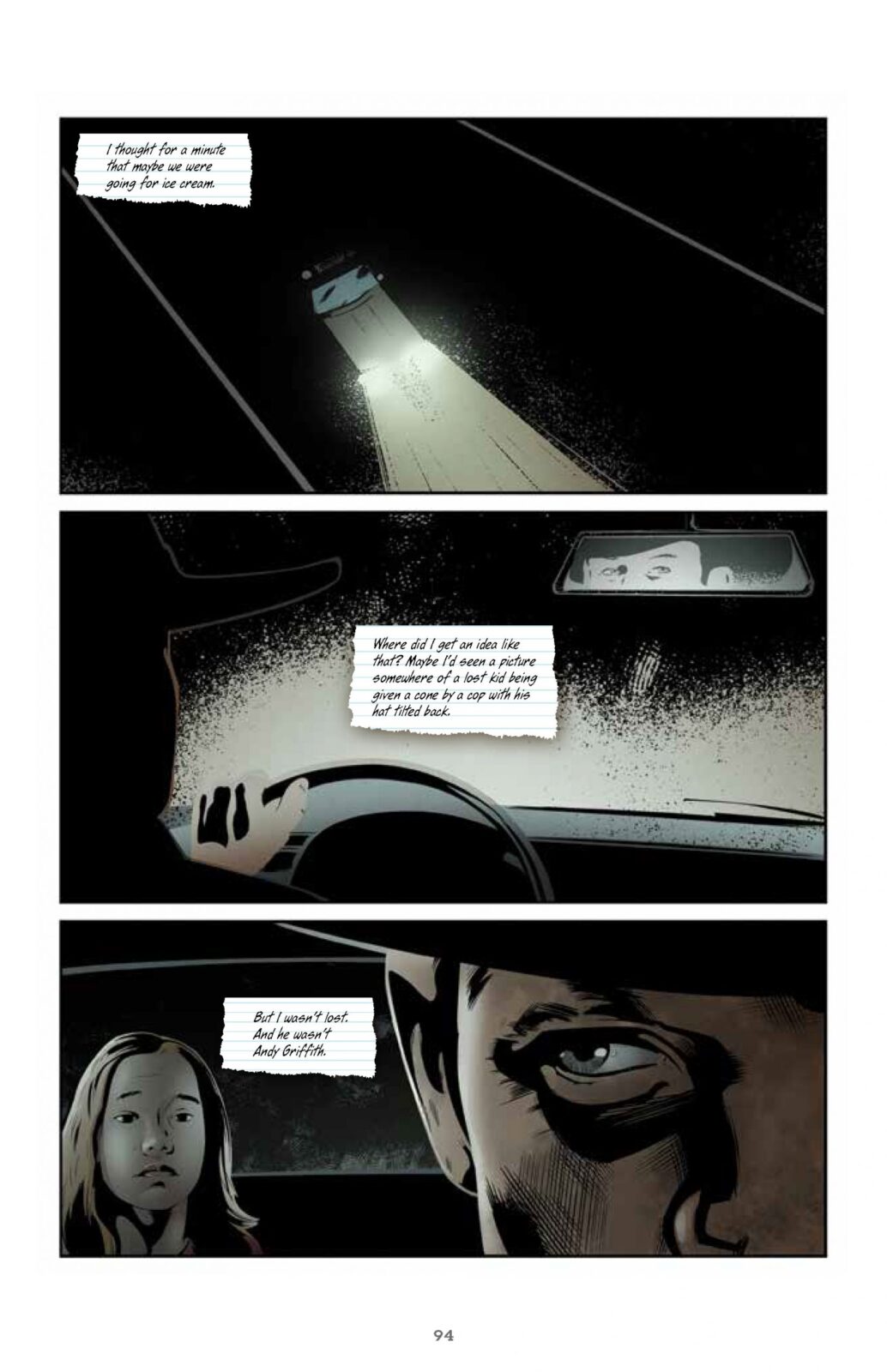 Set in the year 1978, THE BIG COUNTRY tells the story of Grissom Callahan, the last in a long line of sheriffs. Callahan learned everything he knows from his father and grandfather, but the ways of the old regime don’t prove effective when a violent serial killer emerges in their small town. In a single moment of shaking down an informant, Grissom triggers a chain of events that will reshape his life and the world of Texas law enforcement. 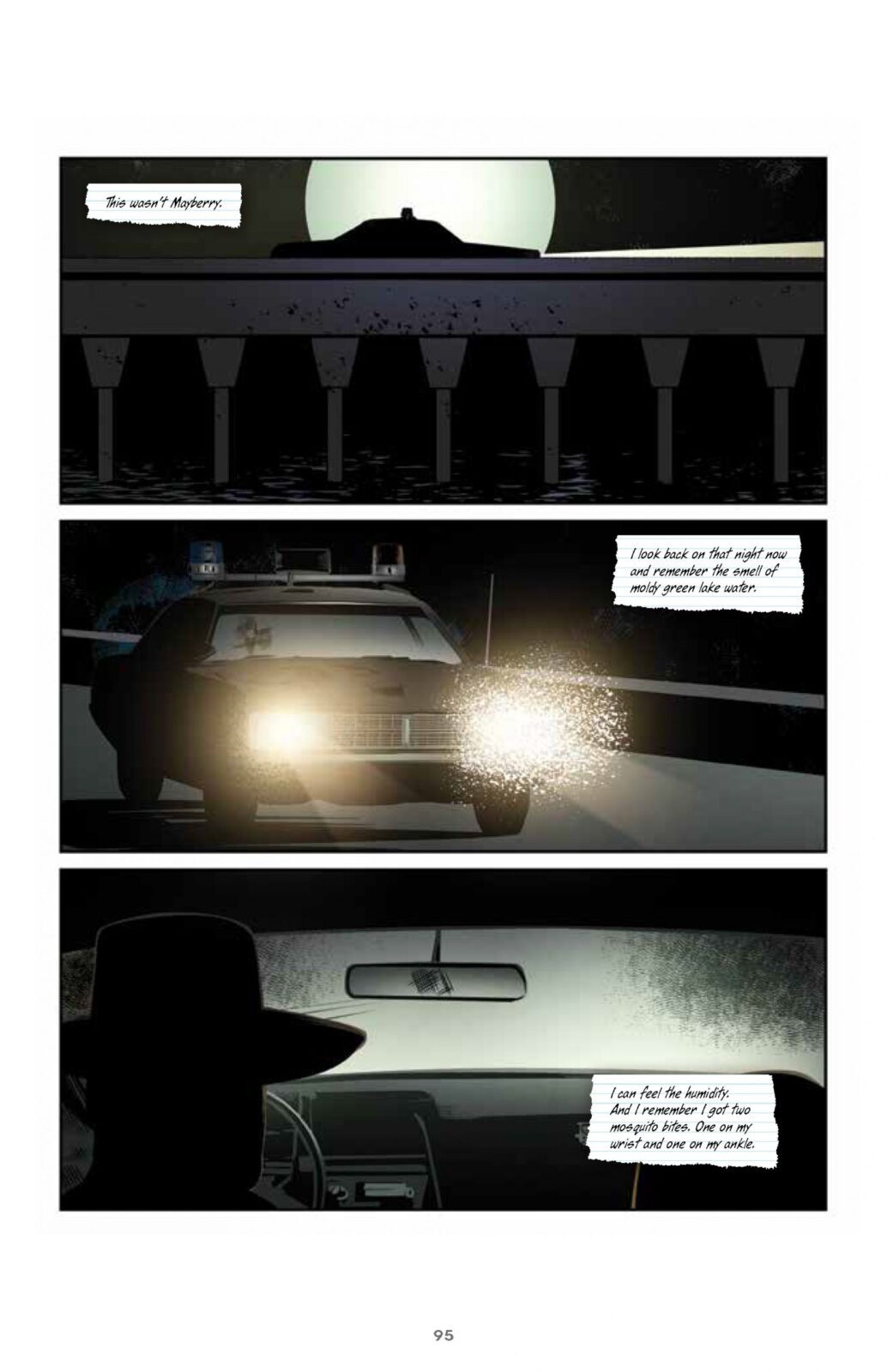 “THE BIG COUNTRY is a Western Noir story, a meditation on violence that has echoes of our current cultural discussions around toxic masculinity,” said Peeples. “I’ve taken noir tropes like crime, outsiders and loners and simply dragged them into the blazing sun instead of rain-drenched back streets. The fedoras have been replaced by Stetsons. But the soul of these characters, their complicated inner lives, is what keeps it in the family of Thompson, Ellroy and the name that looms large over everything: Cormac McCarthy.” 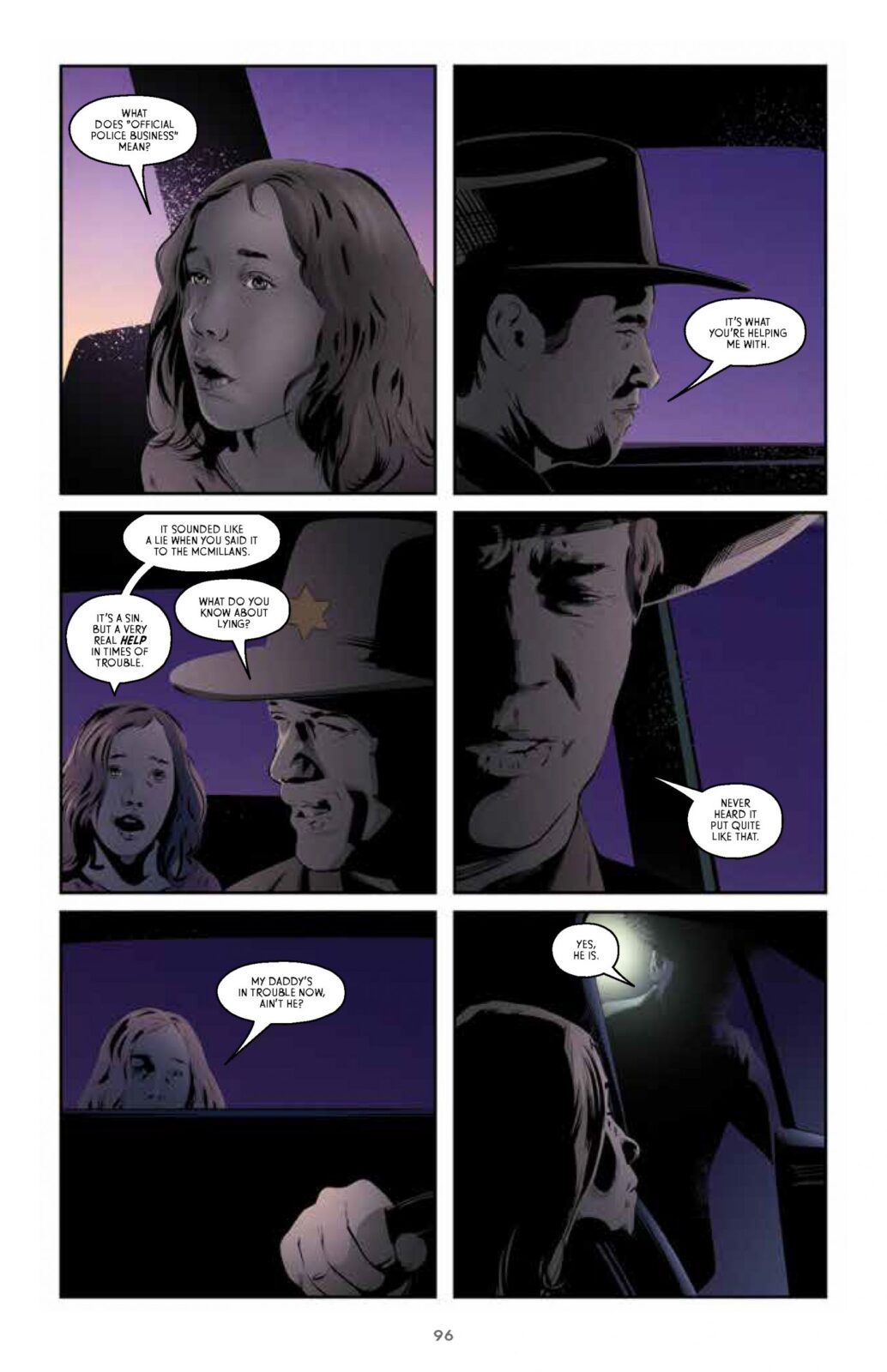