Scandal tends to force those close to you…away from you.

It should not come as much of a shock to anyone that Mark Waid will probably be pushed very quickly to make some sort of settlement deal by Marvel in regards to recently announced lawsuit.

Curious that we’ve learned such a great deal about vicarious liability over the last months and weeks. 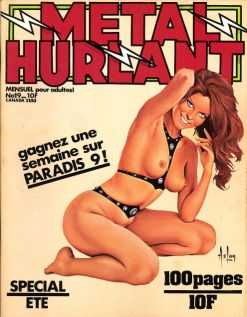 In other news, it was quietly announced that Humanoids Inc. has made the choice to hire Mark Waid as Director of Creative Management.

It can be safely assumed that the details between Mark Waid and Humanoids Inc. have been clear to each party for weeks if not months now.

The only thing that has changed is that Mark Waid is a bit of a hot potato at the moment.

His future capacity in the industry is very unclear even though he himself might unwisely think differently.

I’m sure you’ve all heard, Mark is having a bit of legal trouble – to put it mildly – after having spent many many moons having allegedly –  attempting to police and insulate the comic industry with the help of zombified followers and ideological zealots by blacklisting and attempting to de-platform an independent creator with whom he disagreed with politically and socially.

“Meglo-Minnioned Gatekeeping ©”  in other words. 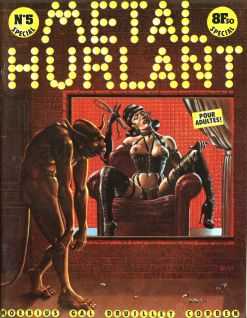 It discourages me to think about it; but a great,  prestigious and historied company like Humanoids Inc. wouldn’t be looking and hiring for such a key position after only a couple of lunch dates over the last few days folks.

This sort of job placement takes months to negotiate and refine. There have also been murmurs and suggestions of such a lawsuit against Mark Waid for many weeks now.

It is insulting  to expect any reasonable person to believe a potential legal action and judgment with industry wide implications was not known to either Mark Waid or Humanoids Inc..

The path chosen in vision, tone and leadership will be trodden for years to come and choices made today will have a massive impact on how the business moves forward.

It may seem an opportune time for Humanoids Inc. to try a new head of creative management.

The company, since headquartering in the U.S.;  has been considering the creative direction they will take with the various mediums they wish to expand into – such as feature films.

Humanoids Inc. have been waiting for just the right time to explode on to the scene with it’s vast catalog of stellar material from its huge melting pot of artistic innovation.

Fans and readers of their products have been just as eagerly awaiting some good news too for years – decades in fact. 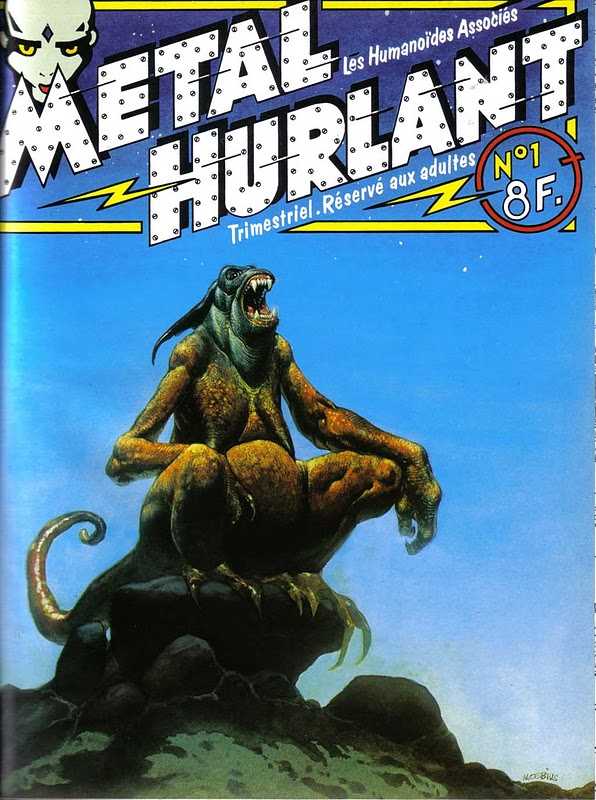 I don’t want to lay too hard to the point; but at this stage, if you were on the board at Humanoids Inc. poised to take to the competitive road in film, you would have to ask yourself –

Would it be wise to have someone in a position of control and authority who may have publicly ruined someones ability to work in the industry at all?

This, for no reason whatsoever other than differences of opinion and personal politics it seems.

At this fragile stage, at a conceptual moment of choosing a direction of march; how can Mark Waid  be seen as anything other than a stone anchor for Humanoids Inc.? 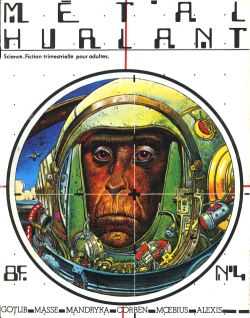 How should the employees at Heavy Metal, have confidence in a person who now stands accused of using his position, power and influence as a political bludgeon of censorship and corporate warfare?

What if Mark Waid disagrees with them? Will he steamroll them as well if they don’t fall in line? What about “wrong think”?

Someone who uses fame and access to exclude “the deplorable little people” and to champion exclusivity and tribalism?

A “leader of the industry” that has run his corner of that industry up until this point like he’s the prima donna of an immature high school clique?

Not the kind of fostering, inclusive and inspiring environment we want at Humanoids Inc..

How is that a safe creative place for ANYONE? 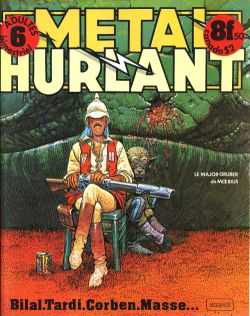 Would it be possible to reconsider the hiring of a such a toxic person to lord over a space that is traditionally a place where the most open, innovative and free expressions in modern art history have been allowed and encouraged to flourish?

Humanoids Inc. has accomplished this over decades –  in spite of, in addition to and in contradiction to prevailing personal politics…all at the same time, over time.

It’s a place where some of the worlds greatest unrestricted art gets made.

Is it wise to entrust the Humanoid Inc. legacy, the legacies of hundreds of its contributors, employees and ultimately the loyalty of its devoted readers – to a person who stands accused of  self-entitled, egotistical and underhanded business tactics against independent creators?

Good thing for Mr. Waid it’s not up to me.

Until the results of the lawsuits are formal, I don’t think prudence would be worst advice to give everyone involved.

Either way, we’re all going to have to wait patiently and see just exactly what comes to light.

As it is, Mark has already made some staff changes at Humanoids, hiring Carla Speed McNeil (Finder, No Mercy), Kwanza Osajyefo (Black, Black AF) and Yanick Paquette (Swamp Thing, Wonder Woman: Earth One). This could get interesting. 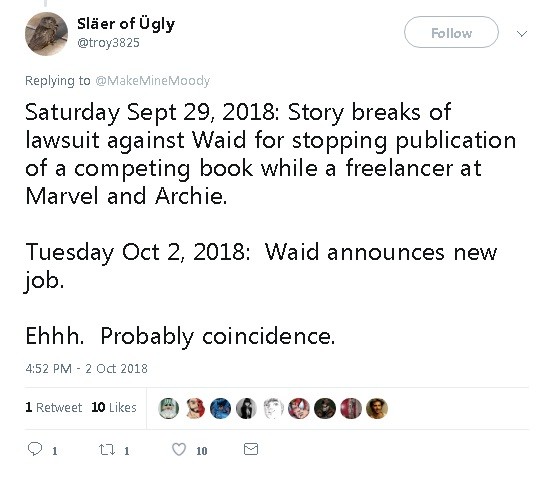 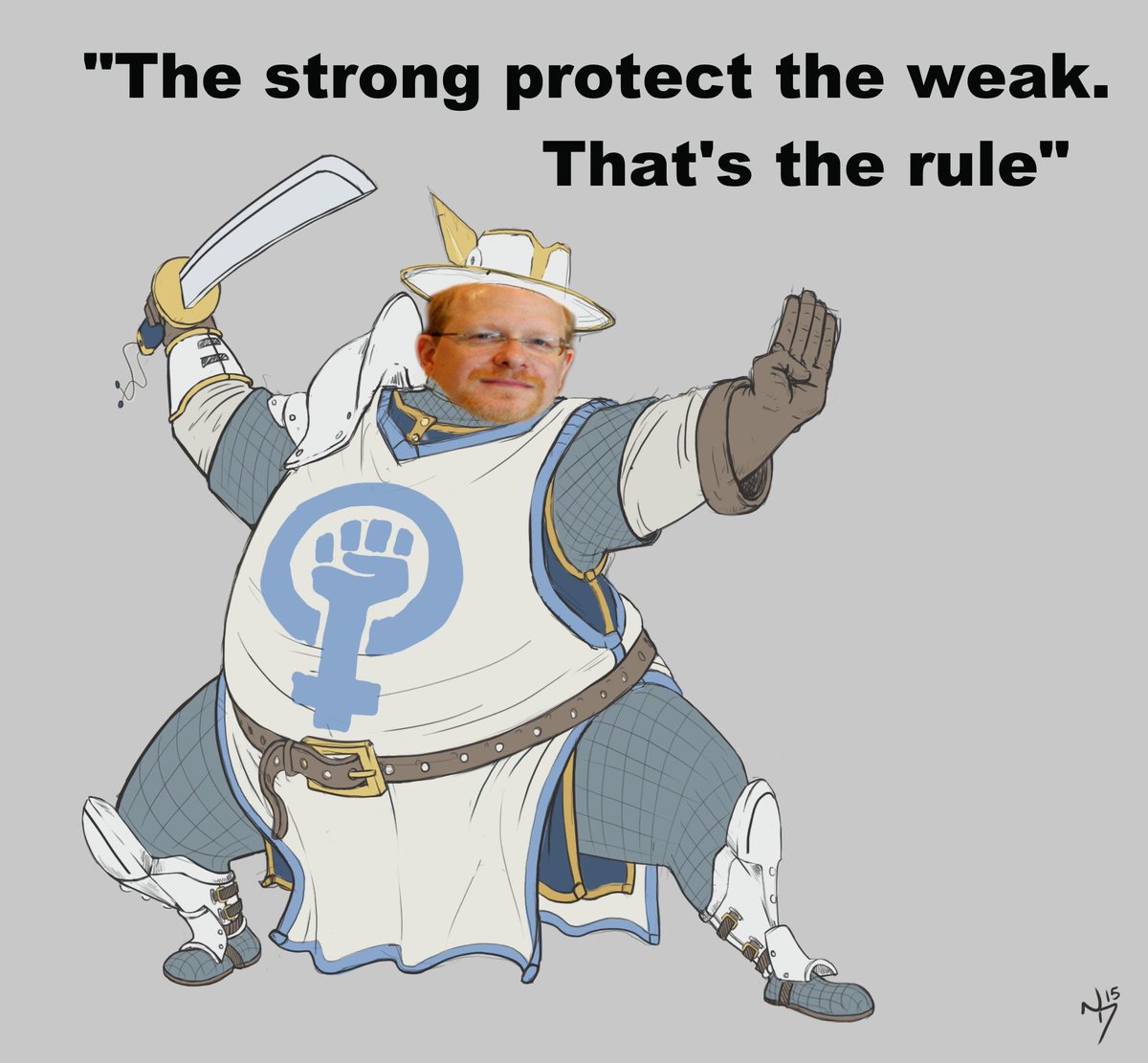