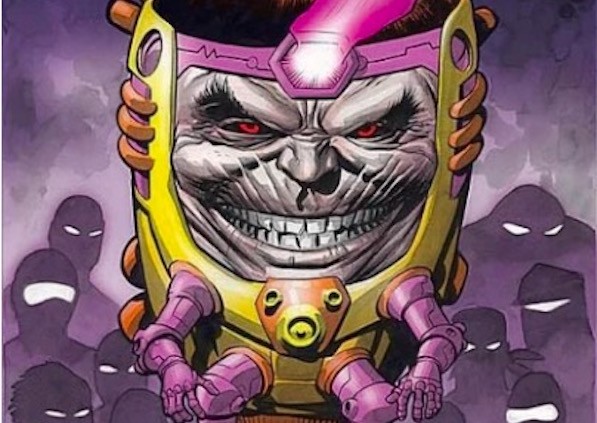 Even a pandemic cannot stop Marvel Comics’ famed Mechanized Organism Designed Only for Killing from making his eventual Hulu debut. While promoting the upcoming third season of the Peacock series A.P. Bio, Patton Oswalt confirmed that the animated take on M.O.D.O.K. he and showrunner Jordan Blum are working on is on track to debut early next year.

It’s a wait, but Oswalt makes it sound like it’ll be worth it.

“The episodes have been written” he said. “They’ve been recorded. Now they’re being animated. And because we committed very hard to the stop-motion aspect to it and we’re really packing every frame with crazy detail. It’s looking like it’ll be early next year, but I don’t know the exact date yet.”