Will CBS Access’ The Stand Series Hold Up to the 1994 Original? 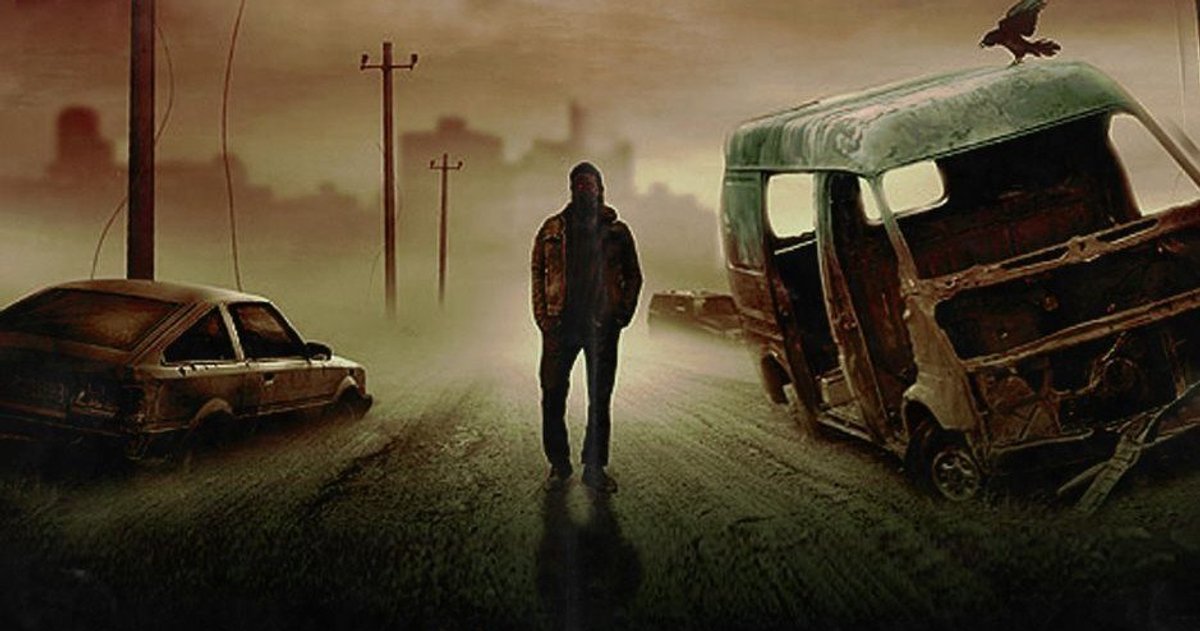 With the casting firming up for the new series ‘The Stand’ with Alexander Skarsgard recently cast as the chief baddie Randall Flagg, how will it differ from the original? Besides the obvious better effects, make-up, and things that come with a higher budget (although the ABC series had a then hefty $28m price tag). I’m specifically focusing on the characters.

“The Stand” is author Stephen King’s post-apocalyptic vision of a world decimated by plague and embroiled in an elemental struggle between good and evil.

But one thing I found off-putting was the cloying religiosity of the 1994 show. In fact, the character of the Christian prophet Mother Abigail (Ruby Dee) always prompted me to either fast forward or slope off for a snack or the loo. 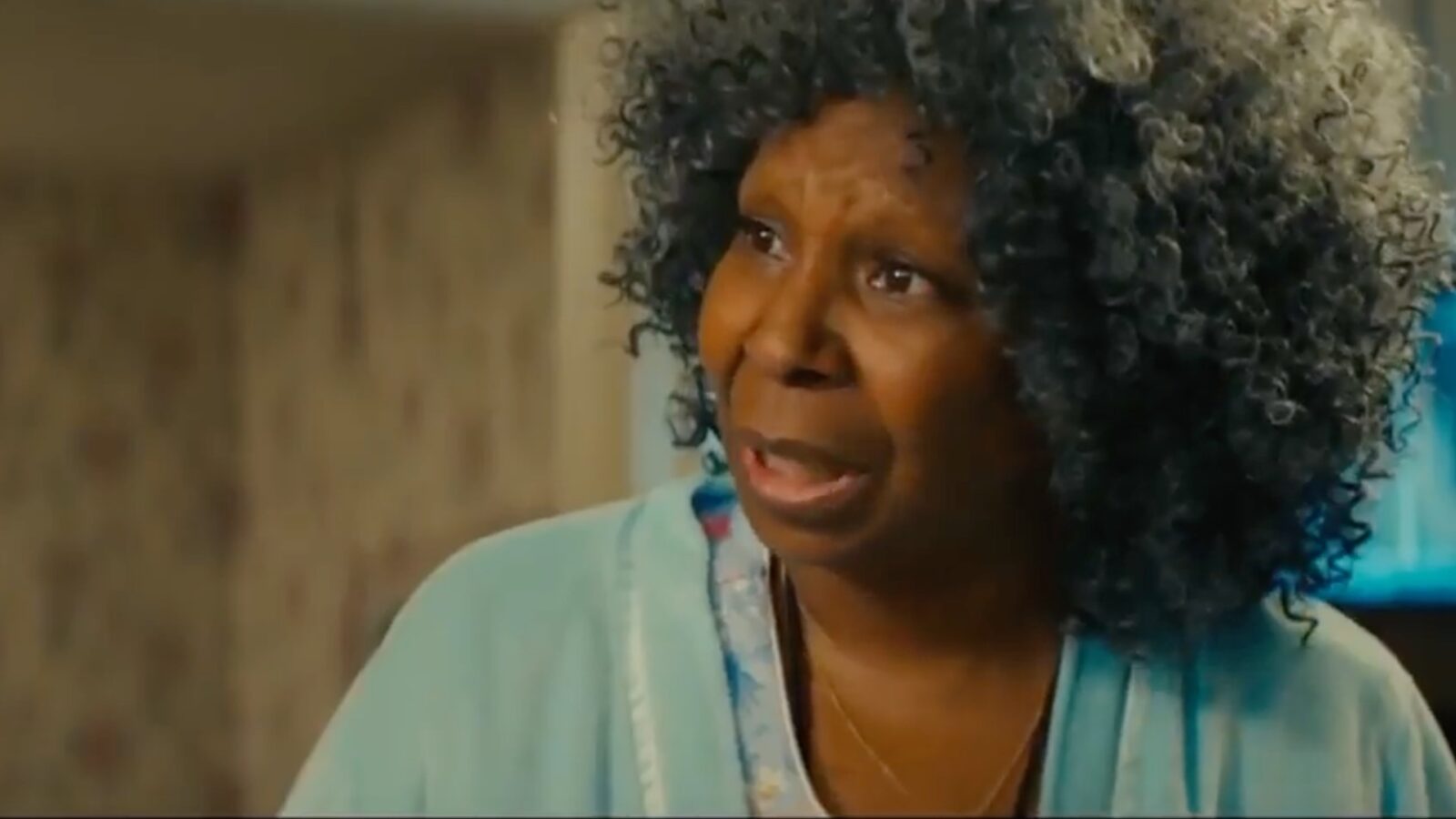 And whilst Alexander Skargard is a pretty good choice for Randall Flagg (note that his brother Bill is Pennywise in It, so a nice touch of symmetry there), the evil-tinged-with-malicious humour performance of Jamey Sheridan as Flagg will be hard to beat…

No release date has yet been announced, but Entertainment Weekly says that a release sometime in 2020 seems likely. What are your thoughts? Have you seen the original? Did you read the Stephen King novel? And will it be more entertaining that the recent soporific (sic) movie version of Doctor Sleep?

'It' Prequel Series 'Welcome to Derry' Finds Its Showrunners
Sony Has Acquired the Rights to Tarzan; Plans to Reinvent Franchise
Diagnosing Hollywood: When Woke is All You Know, It's All You Write
Gary Dauberman's 'Salem's Lot' Adaptation Gets Delayed to 2023
Duffer Bros. working on 'Stranger Things' Spin-Off & Stephen King Film Next
More Nosferatu than Twilight: New 'Salem's Lot' to Make Vampires Scary Again
Review: The Northman (2022) "There is enjoyment to be had, but..."