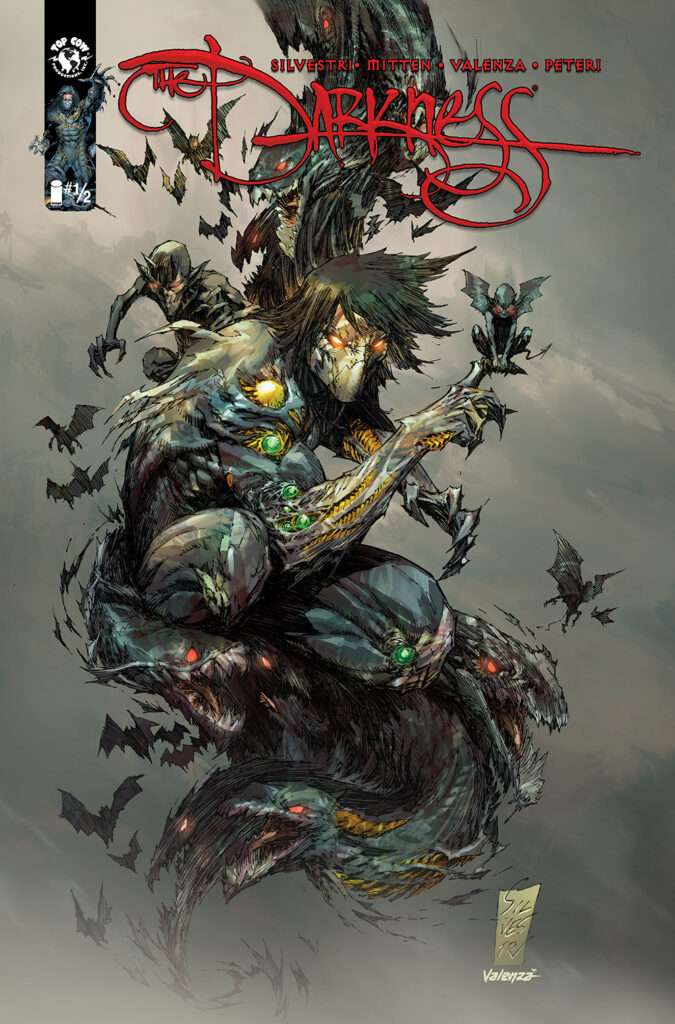 The Darkness is a mob hitman named Jackie Estacado who became possessed by an ancient, demonic force known as the Darkness – and after its debut in the mid-’90s, quickly became one of the most popular comic book characters of the era. For Marc Silvestri and his Image imprint Top Cow, Darkness even surpassed his original Image creations Cyber Force to become the new face of Top Cow, alongside Witchblade. Now, Top Cow Productions, Inc. is running a Kickstarter for The Darkness Complete Collection Vol. 2 Hard Cover.

For The Darkness fans, they will get a premium hardcover edition with a Kickstarter Exclusive dust jacket signed by Marc Silvestri along with some other exciting reward tiers. But, what is driving fans, especially collectors, is The Darkness #1/2 Kickstarter Exclusive Issue by original creator Marc Silvestri and artist Christopher Mitten. As part of our 25th Anniversary Celebration, Top Cow is featuring a brand-new story that centers around the return of Jackie Estacado, notably the most powerful host of the Darkness who first appeared in Witchblade #10.

“It’s rare for the original creator to have the opportunity to return and relaunch a character and concept he created twenty-five years later,” says Top Cow President/COO Matt Hawkins says. 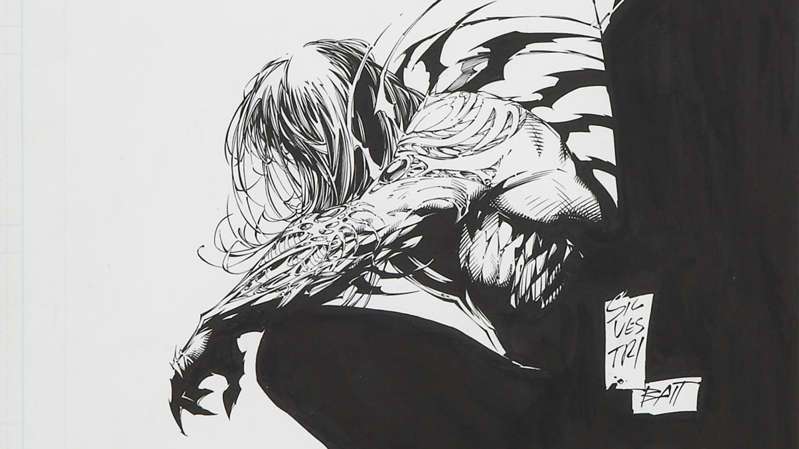 With Marc Silvestri writing and illustrating the covers for The Darkness and The Darkness #1/2 along with art by Christopher Mitten with Top Cow fan-favorite colorist Bryan Valenza and Troy Peteri returning to letter the series eight years later, this issue is not only a collector’s dream but will tease the forthcoming ongoing series.

Silvestri adds, “Giving a character that is prone to following his darkest impulses almost unlimited power is scary. Making someone like this the hero and the only thing that stands between our survival and our destruction is terrifying. Jackie Estacado wields the power of The Darkness. He’s a dude with stories to tell and he’s coming back to tell them…with a vengeance.” 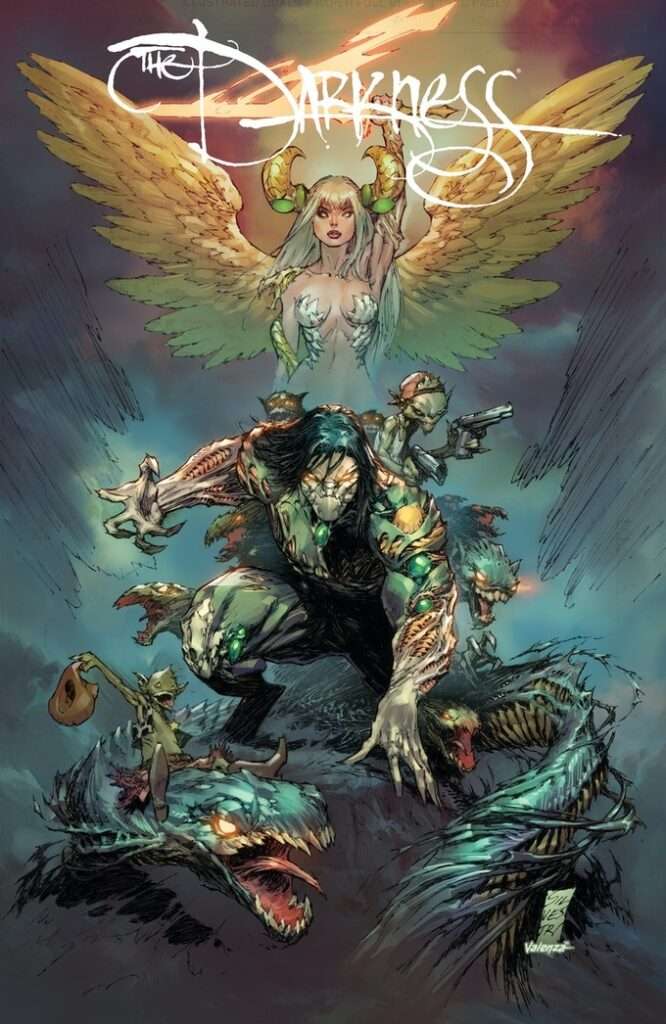 Fans should note that this Kickstarter is their ONLY opportunity to own this special, The Darkness #1/2 issue. So, Top Cow has released this sneak preview of this Exclusive #1/2 issue: 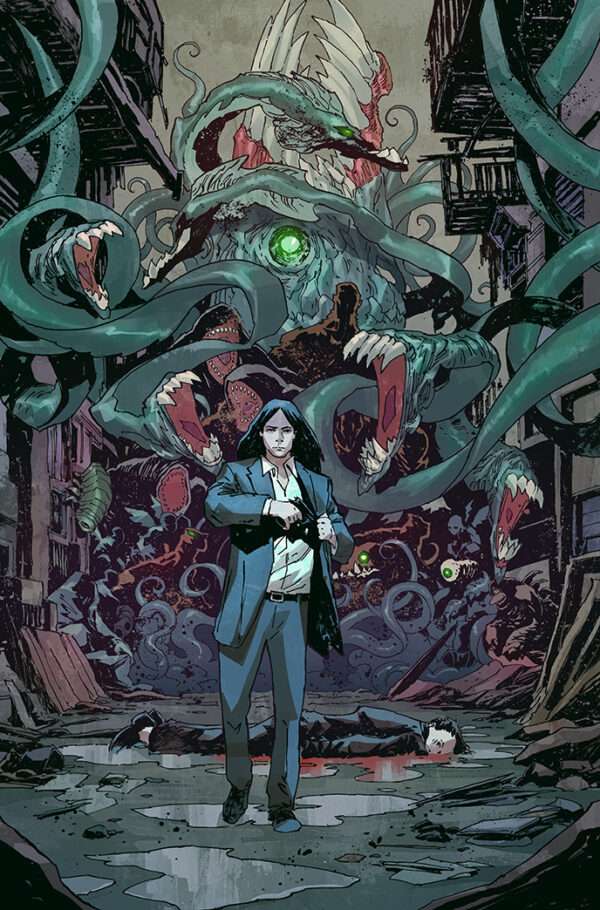 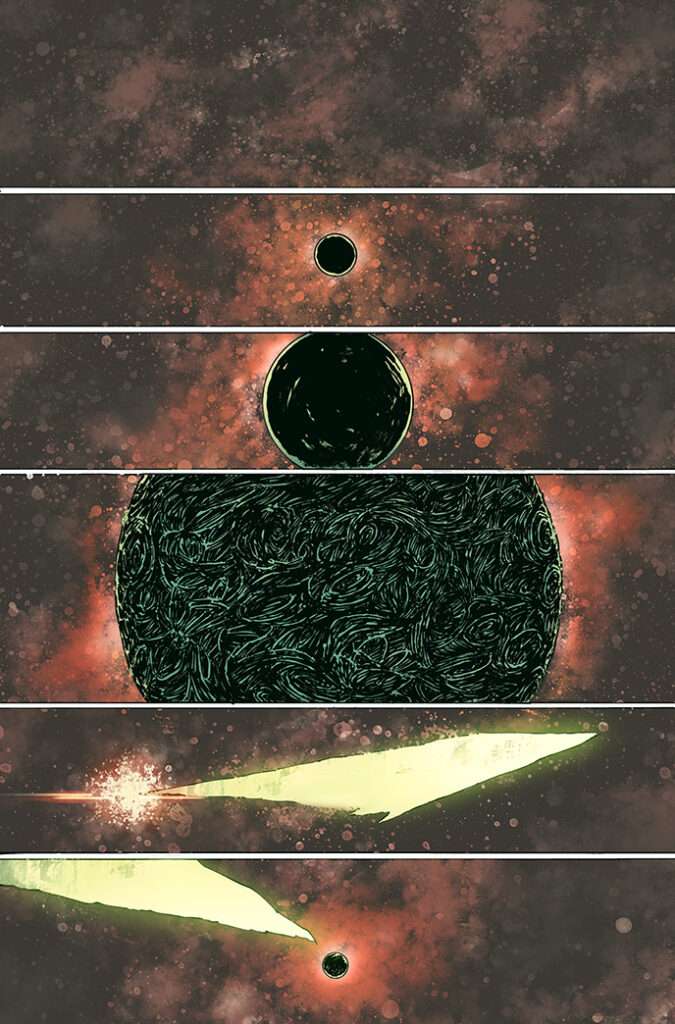