In this Rolling Stone interview (via Cosmic Book News), it’s revealed that Kevin Feige arranged for the Doctor Strange live action sequel to be rewritten, along with a moment in WandaVision, because Stephen Strange is a white guy:

“Some people might say, ‘Oh, it would’ve been so cool to see Dr. Strange,’” says Feige. “But it would have taken away from Wanda, which is what we didn’t want to do. We didn’t want the end of the show to be commoditized to go to the next movie — here’s the white guy, ‘Let me show you how power works.’” That meant the Dr. Strange movie, too, had to be rewritten. […] 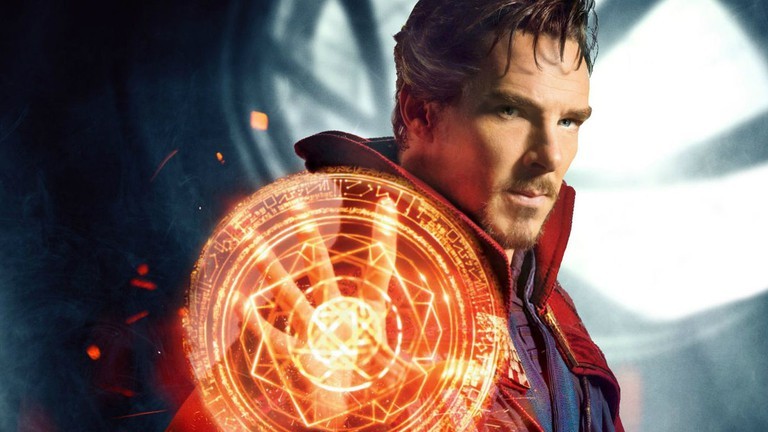 I think this basically states that, no matter how successful the Strange movie was, they’re going by the extreme liberal feminist viewpoint a white man cannot be depicted helping out a girl, no matter the situation. And it’s mighty stupid, to say nothing of insulting to white men. By their logic, Steve Trevor can’t be shown helping Wonder Woman either.

Meanwhile, Elizabeth Olsen is pushing back on criticism that Wanda got off too easy by flying away without punishment after she forced an entire town of people into her sitcom fantasy world. “She had to get away before the people who have to hold her accountable got there,” she says. “And where she went is a place that no one could find her. Because she knows that she is going to be held accountable, and I think she has a tremendous amount of guilt.”

And I think this is disgusting Wanda would be forced into such a situation, as though the most questionable moments in past comicdom weren’t enough. Indeed, how is it nobody seems disturbed the Scarlet Witch is being depicted as a de facto villainess in this TV show, in contrast to the comics, where she began as a reluctant crook who reformed and became a respected heroine? I thought we were supposed to be rooting for this girl! Yet that’s not the vibe I get from what’s been portrayed to date in WandaVision, which I will not be watching. This is insulting to the intellect. 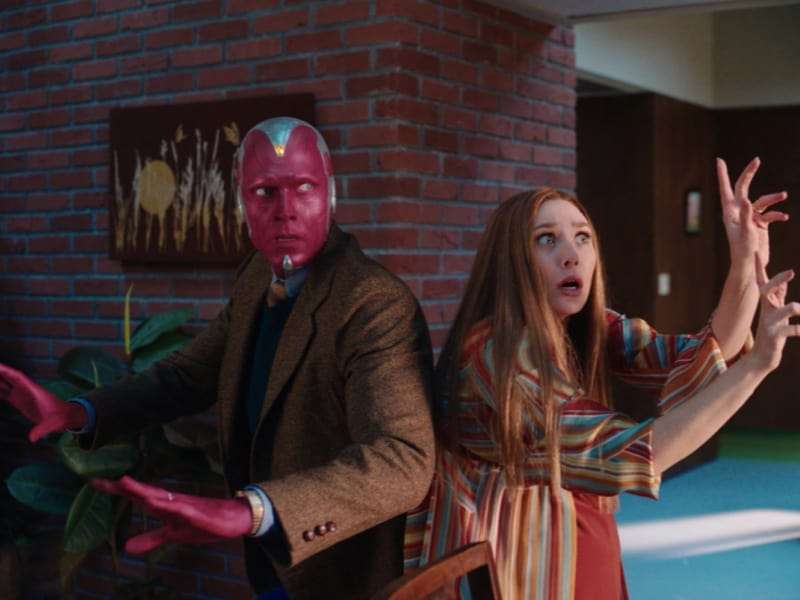 It’s got to be telling when left-wing feminists, the kind of movement you’d think would consider Scarlet Witch an appreciable character, are completely quiet when she’s made out to look like a madwoman. Come to think of it, it’s telling when the audience who’ve been watching this TV show to date have no qualms with putting Wanda in such a role either. No wonder I have no wish to be part of such a TV audience.