Identity Politics is Being Used to Make Super-Villains the ‘Victim’ 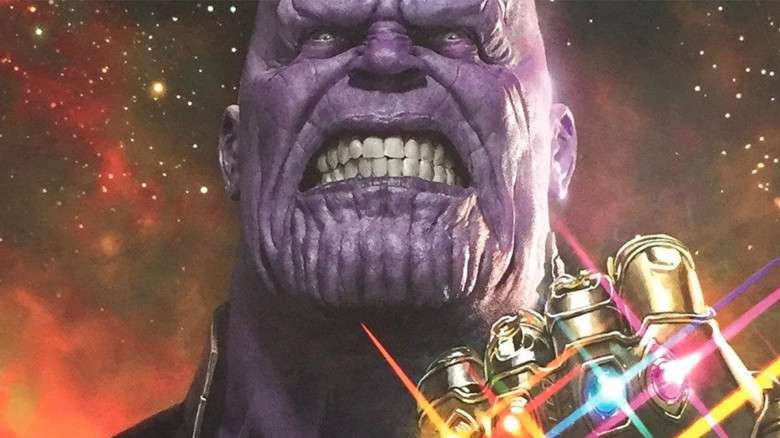 Here’s a very unusual argument from India’s Outlook claiming supervillains are victimized by identity politics, though it may draw from the movies based on said evildoers more than the comics themselves, presenting examples from Batman, Superman, X-Men and other such parts of the DC/Marvel universes. It also gives an idea what’s wrong with the whole approach most writers are taking these days:

Thanos, the supervillain who destroyed planets and galaxies, and went on to halve the universe’s population (albeit for five years), was born on the planet Titan. His alien gene gave Thanos a shocking appearance which convinced his own mother that he would destroy life in universe, and she decided to kill him when he was a baby. Thanos went on to become a pacifist, ridiculed by everyone on the planet, except his brother Eros, and so, he went on to disregard the general aspects of existence, so much so, that he began dating the physical version of death, Mistress Death.

Another popular supervillain in popular culture, Joker, a failed comedian, barely able to sustain himself and his pregnant wife, had no choice but to live a life of thievery to support his pregnant wife before the so-called superhero, Bruce Wayne aka, Batman’s interference leads him to jump into a chemical vat, which disfigures him. The event, combined with the trauma of his wife’s earlier accidental death, causes him to go insane and become the manic supervillain everyone is now aware of. In 2020 film, ‘The Joker’ by Todd Philips, Joaquin Phoenix, who won the Oscar for his performance, played the titular character, plays a failed comedian with an illness, which made him laugh in socially awkward and uncomfortable situations, becomes a criminal mastermind, and obsessed with the Waynes, after living a life full of neglect and being socially outcast.

In an attempt to empathise with the villainy, the writers, more often than not, have looked at consequences of identity politics, and use that as the backdrop to explain the reasons behind the character’s villainous intentions. Bane, another one of Batman’s nemesis, grew up in a prison because his father was declared a revolutionary by the corrupt government. Bane has to live with a mask with tubes forced on to his face, after he was forced to be a part of an involuntary drug-trial that saw him gain immense strength while also exhibiting several deadly side-effects.

Well if nothing else, this decidedly makes clear what’s wrong with modern storytelling: an emphasis on villainy, rather than heroism, diminishing the latter for the sake of the former. What they seem to mean here, in regards to “identity politics” is that the villains experienced disfiguring, or ridicule and condemnation, and that’s the reason they turned to evil. But as some might argue, that’s an awfully easy way to set up a premise, when bad education and ideological upbringing could also serve as an important template for developing a villain’s motivations. 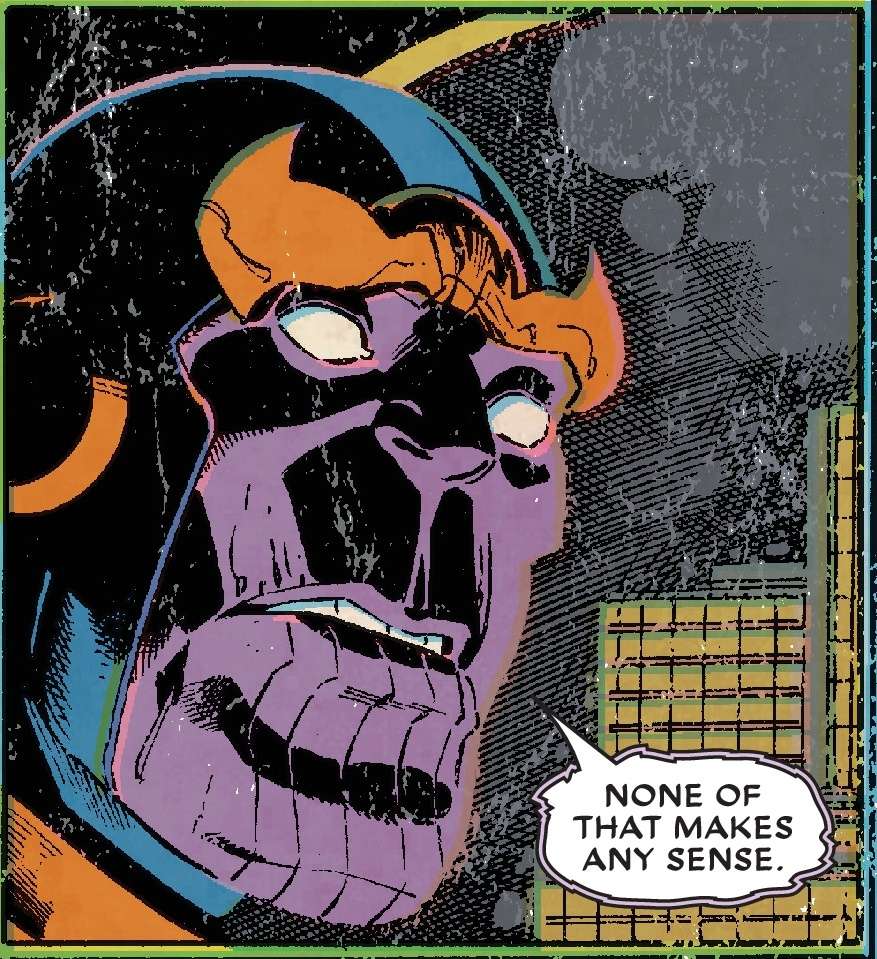 Yet the idea villains were “victims of society” seems to have been the norm for quite a while, and it hasn’t helped the situation artistically at all. And at the end, here’s what’s really problematic:

Be it Marvel or DC comics, identity politics remains at the heart of origin story for any supervillain, while it may or may not be so -in-your-face reasoning, being victimised on the basis of one’s colour, gender, orientation, class, never leads to happy consequences, and becoming a supervillain is just one of those many results.

So if one’s victimized stemming from these issues, they should take up lives of crime, rather than seek to punish evildoers, if not for themselves, than for other folks who experienced the same? I just don’t understand why they have to make what looks like a weak observation low on objectivity in regards to artistic value and challenges, if anything. One could argue they’re missing an even bigger picture going on right now – superheroes and other characters on the good side who’re being subject to identity politics coming at the expense of whites and heterosexuals. Or how leftist politics have been jammed into mainstream comicdom at the expense of entertainment merit. Why these news sources never care to research and discuss those matters is beyond me. But that’s why the industry today has become such a failure. And supervillain worship just makes everything worse.