How Director Patty Jenkins May Have Failed Wonder Woman 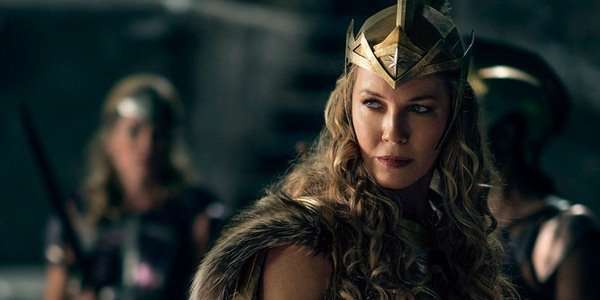 In an interview with Collider, veteran actress Connie Nielsen revealed how Patty Jenkins, director of the 2 major Wonder Woman movies, reportedly fought against making use of the post-Crisis origin used in Wonder Woman’s 2nd volume:

“She was very clear about what the Amazons were supposed to be. And I think that there had originally been some idea that the Amazons had been deeply traumatized by some kind of horrible event that involved mass rape. And Patty just said, ‘Hm, no. No, no, we’re not gonna put that on those Amazons. We don’t want to start out seeing them as victims, and why would we? Let’s just get rid of that part and make sure that these are heroes in their own terms. They’ve not been part of the victims of history. They are these unbelievably courageous women and we’re not gonna saddle them with a trauma from the outset. We’re going to have them be received by people on the basis of who they are. What is their culture? Why are they so fierce? What does it mean to live on an island where there are no guys?’ It made so much sense, you know? You needed them to have a very uncomplicated background in order to be able to just accept them as the heroes that they are.”

The origin as set up by George Perez, when he did the scripting for the first 5 years of the 2nd volume (with assistance by Greg Potter and the late Len Wein), IIRC, had Ares influence Hercules through a harlot, who tricked him into believing the Amazons were wronging him, leading to Herc’s taking Hyppolyta and the Amazons hostage as sex slaves, after tricking them into taking drugged wine. They fought back against Hercules’ army while he was absent and fled to Themyscira island (their strength had been fully restored by Athena), while Hercules, as established, was subsequently punished for his crimes by being turned into petrified stone for many centuries. 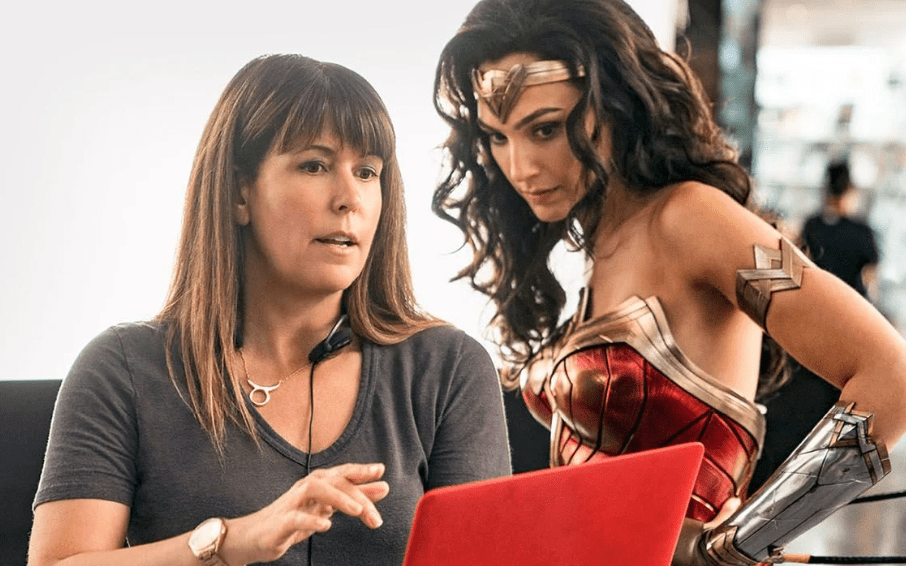 If Jenkins didn’t want to make use of the post-Crisis setup, that’s one thing. But it doesn’t explain why, in the sequel, she did a 360 and clogged the screenplay with irritating use of sexual misconduct to make an awfully flimsy point, and capped it off with what various circles on the web described as sexual abuse of a man, namely, the one into whose body Steve Trevor took possession of courtesy of the Dreamstone wishing gem’s effects. I discovered the far-left Mary Sue actually got around to addressing the subject, and Collider had written their own take on the issue at the time.

But then, how come they don’t bring that up now? Suddenly, it all seems to have dropped off the radar. Instead, we have Collider and Nielsen say the following:

How exactly did Jenkins manage to get such vital changes implemented while working on a massive blockbuster that, no doubt, had many creative entities involved? Nielsen gave credit to the clarity that Jenkins brings to her work:

“The reason why she does that and gets what she needs to get is because she’s very clear. She has very clear thinking. And she’s able to transmit those ideas in a very clear way. And so she doesn’t need to be mean, she doesn’t need to push the envelope because she’s right. She’s thought it though. She knows what she’s talking about. She’s super well prepared. She has great instincts. She’s a great director and she’s a great visionary in her own right.”

Viewed in context of the exploitation of a man’s body in the sequel screenplay, I’m not sure what’s clear about this, and it goes without saying that all of a sudden, Collider’s missed another vital change that could’ve been made long ago. 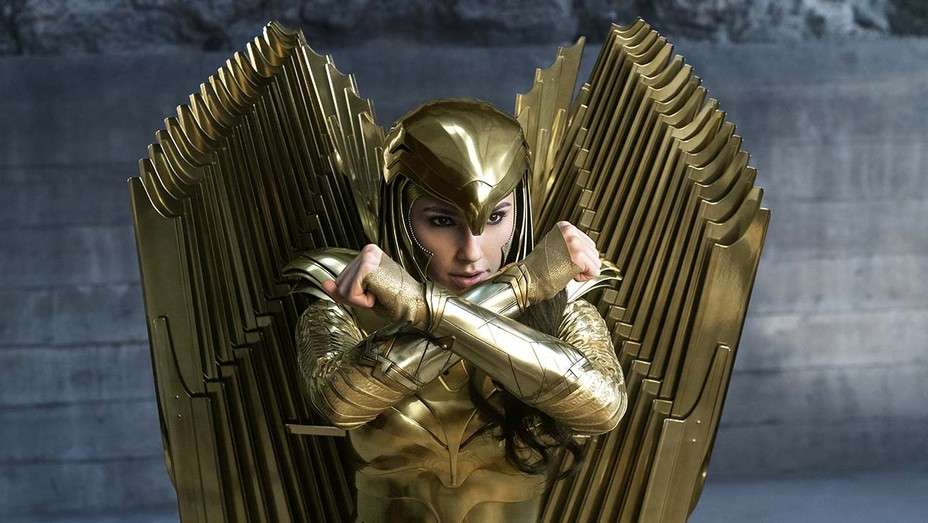 Now, turning to the 1987 reworking of WW’s premise, Movieweb describes it this way:

In the comics, Hippolyta’s past torture at the hands of Hercules and his men led to a deep distrust of all men, which is why she creates Themyscira as a haven for women away from mankind where they can learn to fight and defend themselves. This distrust of men was also the main reason why she was so dead set against sending her daughter out into the world as Wonder Woman.

In the movie, this particular aspect of Hippolyta’s motivations was removed, and the Amazons were instead presented as a race of magical beings specifically created by Zeus to be separate from the rest of humanity. According to Nielsen, Jenkins’ main desire for changing the backstory for the Amazons was to show them as being heroic and fierce warriors on their own terms as opposed to due to some past trauma.

But Steve Trevor couldn’t be a protagonist on his own terms, in his own body, could he? 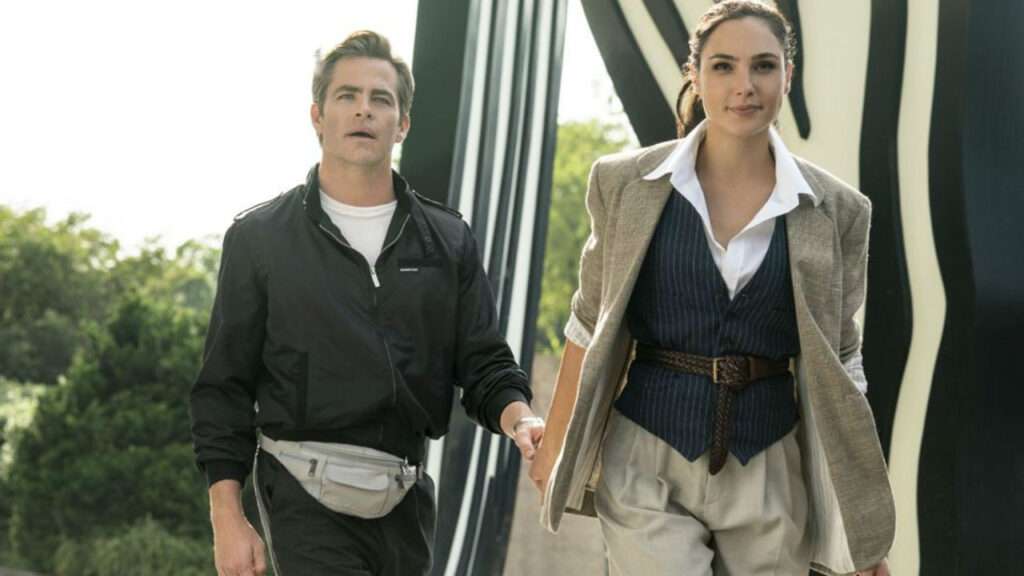 Anyway, they’re not entirely accurate about the Amazons’ move to Themyscira: it was mostly because the higher Greek lady deities like Athena asked them to move there (they weren’t pleased that lives of Herc’s soldiers had been taken), and they wanted them to wear bracelets as a reminder of the terrible experience they’d been through at Herc’s hands. And again, this was a post-Crisis on Infinite Earths setup, not what came during the Golden Age when WW debuted in 1941, and the Amazons’ origins were that much simpler. I do wonder why they’re so unclear on that, and why they have to be so awkwardly PC? In addition, how come still no comment on using the retconned premise Zeus was Diana’s father, and why do they say he created the Amazons, when it was actually the higher lady deities like Athena who did? 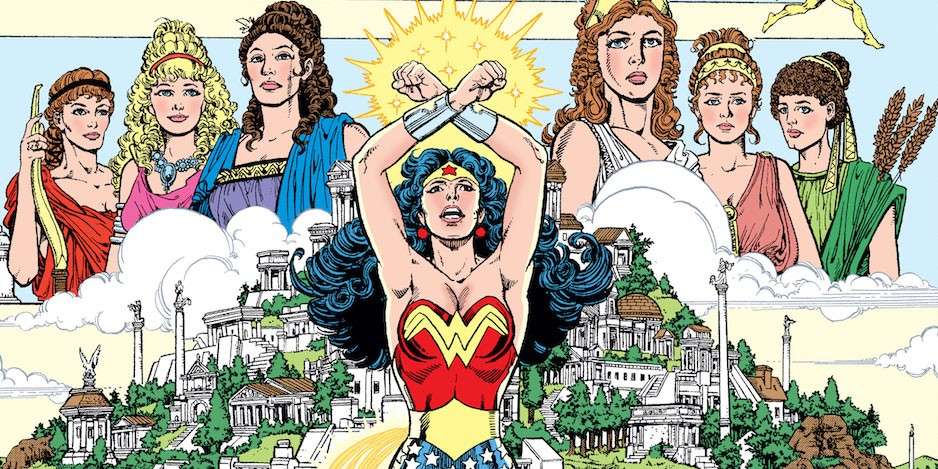 When Cheat Sheet addressed the topic, they said:

Wonder Woman was a much different film during its long development prior to Patty Jenkins signing on to direct. This has been well-documented in the past, with early concept art hinting at a much more grim and violent take on Gal Gadot’s Diana.

Now, new details have emerged about a significant change the Jenkins helped make to Wonder Woman’s onscreen origin story. Good thing, too, because it sounds like it would have been really, unnecessarily icky.

Which is exactly what you could call the setup for Trevor’s possession of another man’s body in the sequel.

All that aside, I have to ask why these press sources have such a problem with exploring the seriousness of sexual assault in a movie based on a comic? I get the feeling they’re part of the same PC bandwagon that ensured a considerable supply of US-made animation would be aimed at children only, a mentality that continued at least until the turn of the century, The Simpsons’ use of more adult themes notwithstanding (today, ironically, they’ve come to see children’s cartoons as the perfect place to inject social justice propaganda). It would seem we have here a serious double-standard on when and how comic-based movies can make use of subjects considered more adult. In the end, as WW84 demonstrated, we had a movie that could be considered both not very suitable for children, and a failure in its focus on sexual misconduct. And the way these press sources allude to the post-Crisis origin sounds more like it stems from a politically correct swipe at Perez’s material than any real worries whether it belongs in a commercial blockbuster. 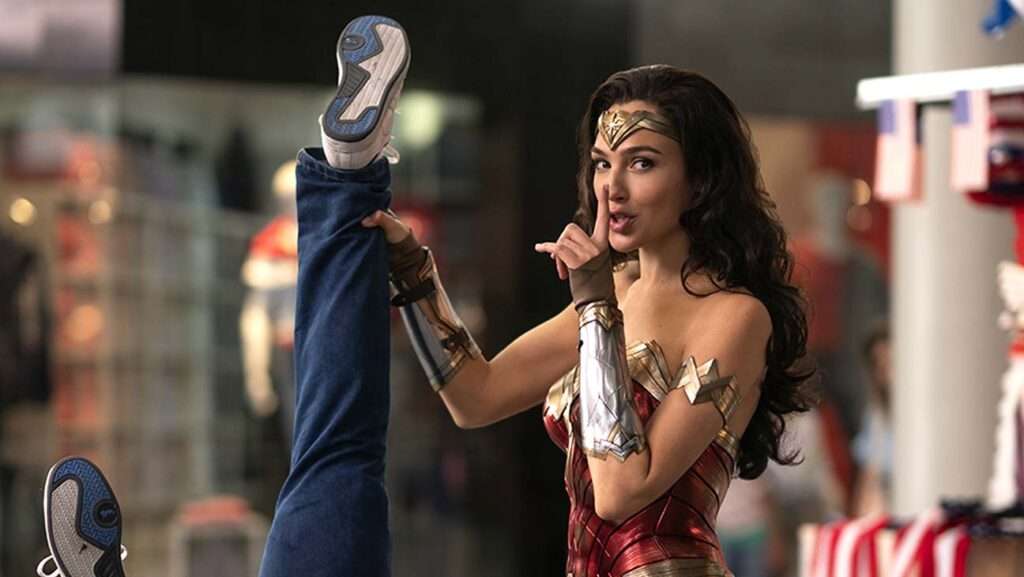 With that told, Epicstream says there’s a rumor Jenkins might be dismissed from the 3rd movie in planning, further backed up by We Got This Covered, and Zack Snyder might replace her. If so, that’d be a decent step, seeing how Jenkins is too much of an ideologue, and if you ask me, she’s no Kathryn Bigelow, a lady who had significant success as a film writer/director, and while her most notable films were among the most violent to come out of Tinseltown, she did have challenging ideas to offer that could make people think. Something I don’t see in a PC-leaning director like Jenkins, whose ideological perspective clouds her vision for films.