How Comics Can Be Used to Fight Stereotypes

As per social psychology, a stereotype is a highly generalized and often pre-conceived belief about a particular category of people. It merely means to have a simplified and standardized concept towards something or someone. As it is often not backed by research and science, we should find ways to resist stereotypes. Comics can prove to be one of the best and useful sources to fight native stereotypes. Comics are visual arts using the still images usually combined with texts to depict narratives or offer a valid meaning. It is used to express satire, symbolism, drama, humour, and stereotypes in cartoons in a way that is not entirely possible with speech alone. 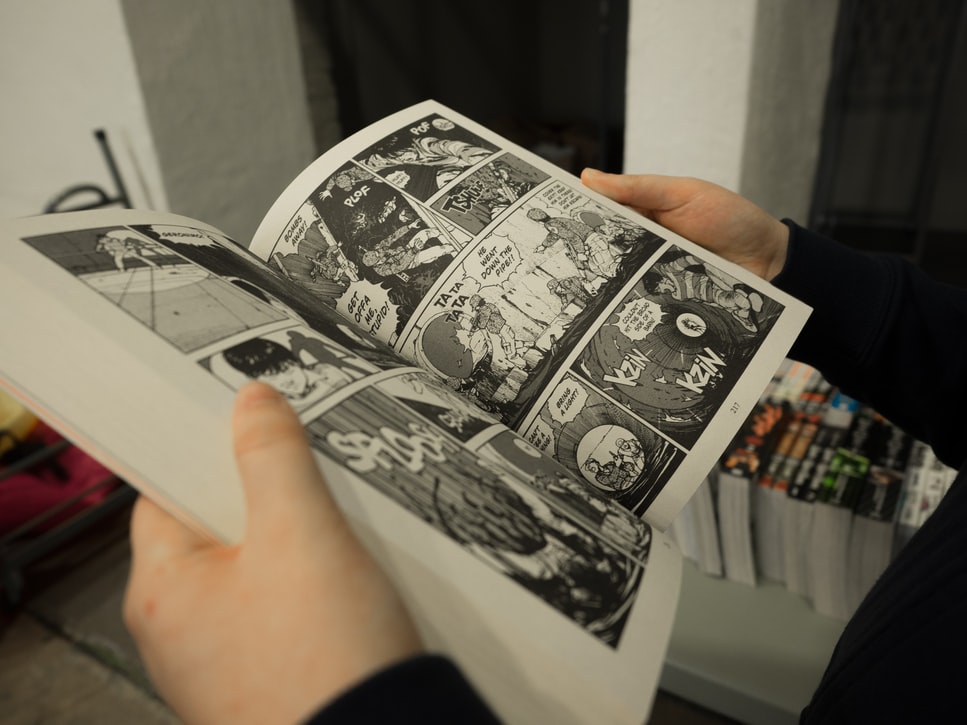 Comics speak to the students in a way they understand better. One of the first books that a child first picks up themselves to read is most often a comic book. Since most are made of visually-attractive art, it can quickly reel a reader in. As students reach adolescence, they are more likely to read many comic books about superheroes and develop superhero stereotypes. There are a wide variety of graphic novels available where one can learn about several diverse topics. After reading about some commonly prevalent stereotypes, they may want to understand such issues better. To learn more about stereotypes, one can always find free stereotype essay topics on https://studymoose.com/gender-stereotypes to broaden their perspective. Students are now more open-minded than before and are looking for ways to be more empathic with society. Reading essays with examples helps them widen their point of view and remove any existing prejudice in themselves.

When a person is asked, “what is an effective way to combat stereotypes” research shows that seeking out comic books is one of the most effective ways to break the cycle. Here are some ways in which comics fight stereotypes:

Comics are favoured by students worldwide, and they take substantial interest in the entertaining, sequential art. There is a special connection between students and comics. Along with the knowledge, they share the same kind of emotions and perception gained through it. So, through the medium of comic papers, the makers can instill newer meanings in their young readers’ minds. This, in turn, can help them turn over a new leaf and fight or prevent typecasts globally.

Comics are full of drawings, art, and graphics. The theme of these books is represented through pictures and the use of texts in some. The base of such books is the presence of attractive graphics, so the readers are easily engaged. As psychologists suggest, graphics and a pictorial representation of something stay in the brain’s long-term memory easily. So, graphical representation helps students preserve their memory and boost a broader perspective in the long run. 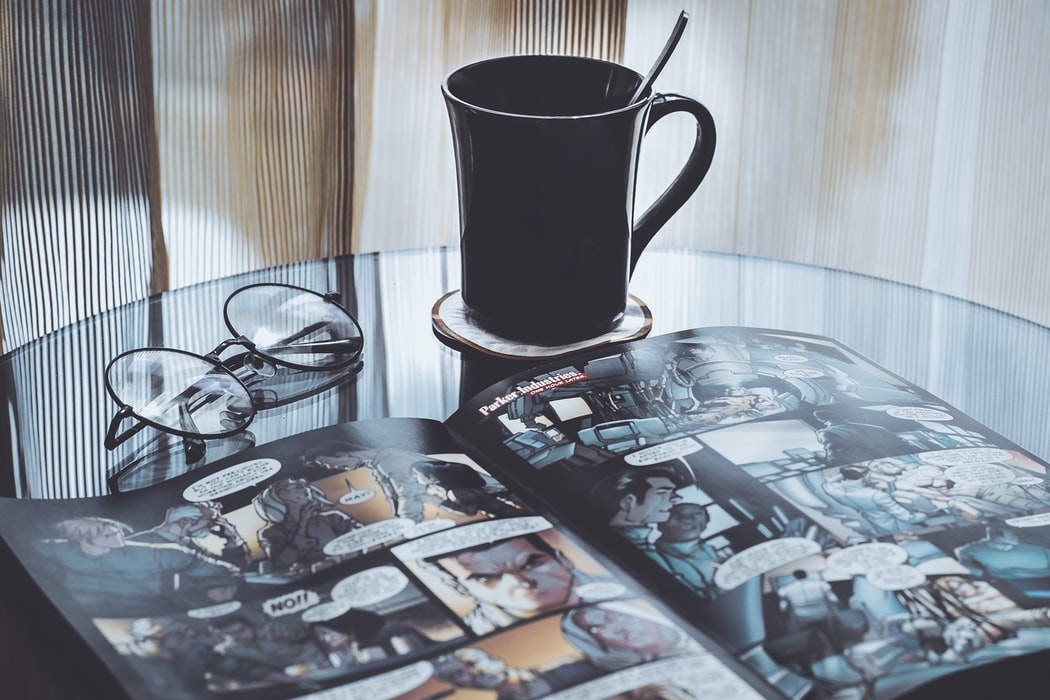 Comics can help students develop their overall skills and improve their cognition. With better cognitive thinking, they can have a wider perspective and easily reach specifics of any matter or person, rather than generalizing them. By individualizing everyone, they can fight the bad aspects of generalization and empathize with the person better.

Comics are usually used to present opinions, comments, or criticism. Satire is also used in most cartoons to achieve political or social change or to prevent it. Comics use sarcasm, ridicule, or irony to satire, provoke and inform. Providing a social message with satire can be very beneficial in society and, most importantly, in children who are in the process of building their perspective.

By interacting with both the images and the text, the reader can easily understand and visualize the story. The more they do this, the more they can build their reading comprehension skills. Comics are not difficult to understand, and even some children with mental disabilities can read these books and enjoy them tremendously. The combination of art and writing is fascinating and helps in edutainment. With a better grasp of knowledge and a broader perspective attained through comics, they can withstand the imposing stereotype.

Stereotypes can often be developed due to conflict, poor parenting, and inadequate mental and emotional development. With better education, such prejudice can be prevented in the upcoming generation. Comic samples are a significant source of practical education and edutainment. Stereotype comics can effectively fight many generalizations, such as disability stereotypes, racial typecasts, and stereotypes regarding countries. A simple story told effectively can change the perception of an individual.