Plus, more bigotry against the white male. 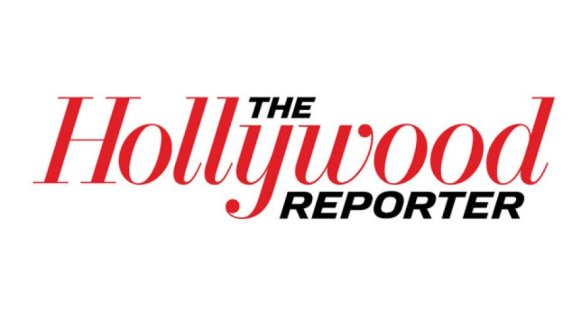 Sources tell The Hollywood Reporter that Benioff and Weiss’ exit has been brewing since August. Lucasfilm chief Kathleen Kennedy is said to have been unhappy with the Netflix deal the duo signed in August, just as they were scheduled to begin work on Star Wars. (Benioff and Weiss have said multiple times that they would not focus on Star Wars until they wrapped production on the final season of Game of Thrones, which ended in late July.)

Kennedy was not convinced the pair — known for focusing on one project at a time — could truly juggle a sci-fi trilogy while also overseeing film and TV projects at Netflix. Sources say that as the duo shopped for a new overall deal over the summer, they told potential suitors that they planned to juggle new projects and work on Star Wars at the same time.

Adding to the wrinkle was that, according to one source, the Netflix deal required them to be exclusively on the sets of the projects they created as required, and not be away for Star Wars at the same time.

Kennedy, according to a source familiar with her thinking, was nervous. The duo would become the fourth directors to exit a Star Wars project since she took the helm of Lucasfilm.

So big ol’ Kathleen Kennedy didn’t think the two white males had what it takes.  Cue the feminist cheerleading.

Meanwhile, Benioff and Weiss were also feeling the heat and began having second thoughts about jumping into Star Wars due to what one source described as “toxic fandom.”

I seem to recall that phrase from….somewhere.  Someone may have used it before…

To go from Thrones to Star Wars, where fans have bullied actors off social media and taken aim at filmmakers like Johnson? “Who wants to go through that again? Not them,” notes another source with knowledge of Benioff and Weiss’ thinking. “This was in the ‘Life’s Too Short’ category.”

The question many are asking is if Lucasfilm will look beyond white male talent for its film future.

Many aren’t asking that question.  Only idiot SJWs are asking that question.  But the SJW’s mandatory bigotry against the white male was required to show up here somewhere.  If only they wouldn’t hire so many white males, maybe they wouldn’t have this problem.  Yeah, right.  Blame anything and/or everything except the woman in charge of this trainwreck.

But one wonders if any of this is true, now that the nature of the comments of Joanna Robinson from Vanity Fair have been recovered from the internet ether.  Is that why she was so worried about getting the post deleted?  Because she knew that this was the narrative the media would want to push?  It seems more likely to me that the imaginary “toxic fandom” bugaboo that the legacy has manufactured is really just a scapegoat for the firing of Benioff & Weiss.