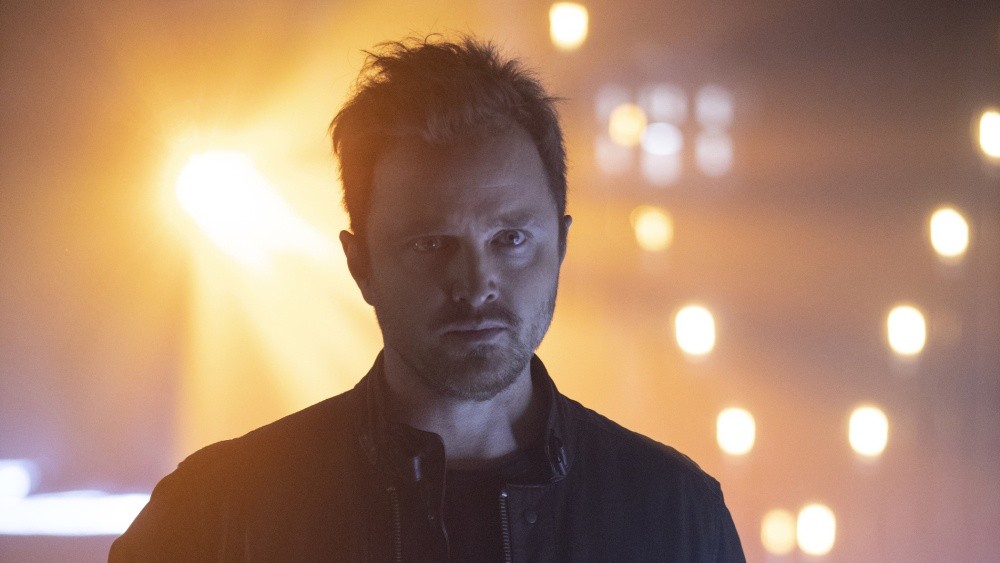 Variety reports that Westworld came back online on Sunday night for Season 3, but struggled to match the viewership highs it achieved two years ago. Was it because of the Democratic debate where it’s pretty much a forgone conclusion that Joe Biden is the presumptive nominee? That’s what Variety and other media outlets think.

The Season 3 premiere drew 901,000 total viewers to the live broadcast on HBO, which represents a 57% dip from last season’s premiere (which drew 2.1 million) and the show’s lowest viewership tally to date. Overall, the episode scored 1.7 million viewers across HBO’s platforms when taking into account digital viewers. That means its viewership was split almost 50-50 between live and streaming, a much more even balance than previous seasons which skewed far more towards live. For comparison, the last episode of Westworld, which aired way back in June 2018, scored 1.6 million total viewers.

That debut figure is still one of HBO’s strongest this season, outperforming The Outsider by 24% and the Watchmen premiere by 13%.

Some have suggested that bumping up against the Democratic debate, which featured plenty of discussion on the coronavirus pandemic currently sweeping the country, didn’t help the Westworld cause. However, the CNN debate was only watched by 10.8 million viewers, nowhere near the 15 and 20 million pairs of eyeballs that tuned in to previous debates.

So why would anyone not want to tune in to see Joe Biden and Bernie Sanders debate or watch HBO’s Wokeworld?