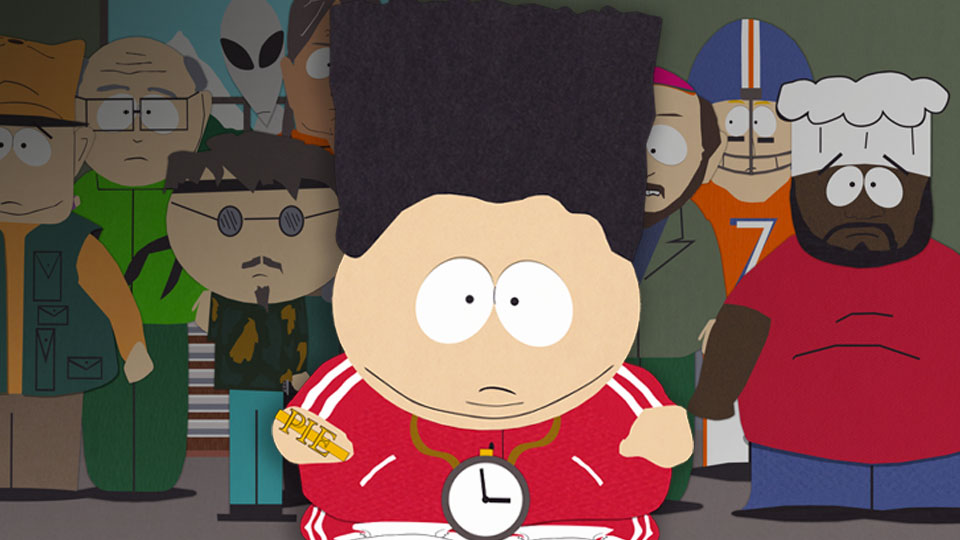 Deadline Hollywood (via Breitbart) reports that South Park’s just encountered censorship and cancel culture yet again when dealing with Islam:

All 23 seasons of the Comedy Central animation South Park are available on HBO Max – except for five episodes that depict Islam’s Prophet Muhammad.

Sources tell Deadline the missing episodes were not part of the 23-season package shopped by Viacom to streamers last year, and Viacom had made the decision to exclude them in agreement with series producer South Park Studios before the show was licensed to HBO Max.

The controversial episodes violate a widespread Islamic belief that depictions of Muhammad or any of the other prophets of Islam are forbidden, as they encourage the worship of idols. The prohibitions cover images, drawings, statues and cartoons.

I remember Trey Parker and Matt Stone lamented that the episodes originally got censored in more ways than one a decade back, and now, if this is correct, they themselves sold out, all for the sake of getting their series aired in reruns for the sake of residuals. This certainly suggests quite a 360 degree swing from their original positions, which is surely saying something.

While we’re on the subject, the Federalist also wrote about South Park’s history of satire, noting HBO’s troubling PC positions:

However, one place it is bizarre to see this bastion of offensive comedy is HBO Max. The newly launched streaming service, a breakout of HBO, has been using its acquisition of “South Park” aggressively in their marketing,

The streaming service faced serious scrutiny due to its attempts to make their content increasingly politically correct. First, they rid “Looney Toons” cartoons of guns, as choosing give Elmer Fudd a scythe to hunt Bugs Bunny is obvious less scary than a rifle. Then, the service announced it would no longer stream “Gone with the Wind,” eventually adjusting to delay the arrival of the 1939 epic romance until they can discern some means by which to put the film into historical context for viewers.

You would be hard pressed to find a single “South Park” episode less offensive than “Gone with the Wind.” The show has featured every stereotype known to man. One of the four protagonists, Eric Cartman, is a virulent racist, antisemite, sexist, and all-around evil kid. The show compared the PC mob to a concentration camp in a “Schindler’s List” homage. The “Pokemon” parody episode displayed Japan as an imperialist nation intent on destroying the United States.

I think the main mistake the network made is if they got rid of firearms entirely from their new Looney Tunes. What they could’ve done was give Elmer a mix of different weapons, including a Klashnikov for rapid fire jokes, and even a grenade launcher. Instead, they unmasked themselves as PC advocates, and chances are high these newer cartoons will be far less funny than their classic predecessors as a result.

Maybe the biggest irony in all this is the double standard of cancel culture advocates, as explained in this recent Fox News column:

Commentators deride today’s students as “snowflakes” because they appear so fragile. Young people demand “safe spaces” and “trigger” warnings to alert them that an incoming opinion may jar their preconceptions and sensibilities.

They are not fragile, they are intolerant.

If the new Looney Tunes stem from this mindset, it suggests that it’s not the violence per se in the cartoons that offends PC advocates, but rather, that they don’t go far enough with it. And that the original cartoons frequently engaged in scientific mockery. And if the snowflakes are so accepting of violence accompanied by obscene language, can we be shocked if they accept Islam’s building on the same philospy as a result? It’s no wonder they may support HBO Max’s political correctness with South Park by extension.

South Park may end up being one of the last products to defy PC in today’s disastrous, university-influenced landscape. But if the above news is correct, the creators may have sold out regardless. Too bad. 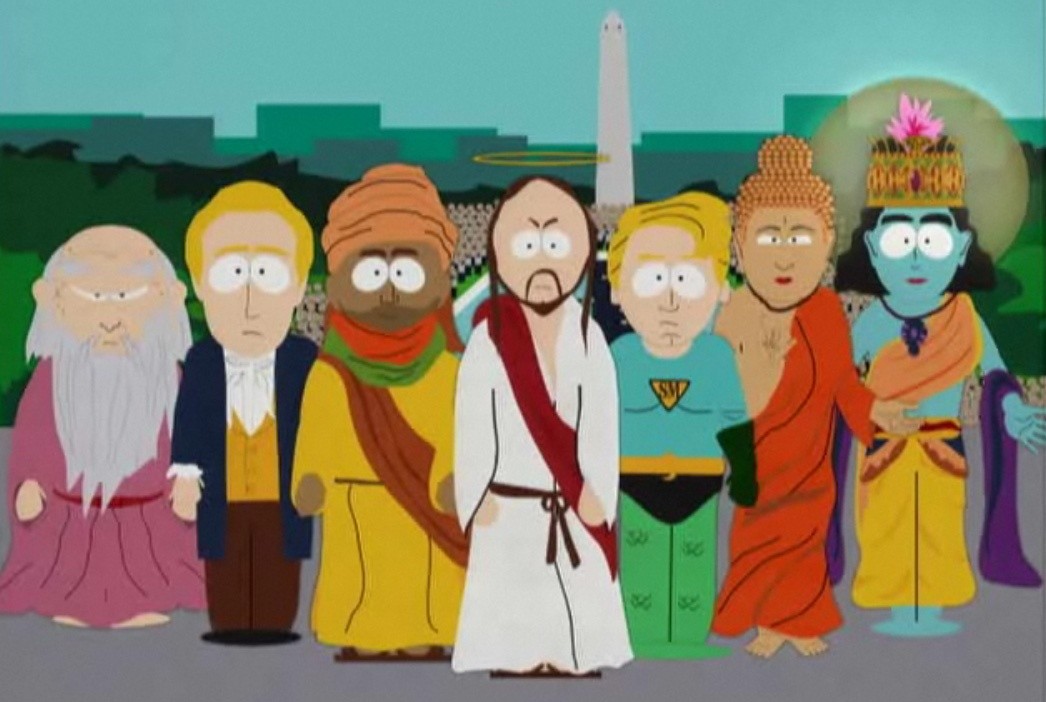