Has this Comics Creator Changed His Leftist Political Position? 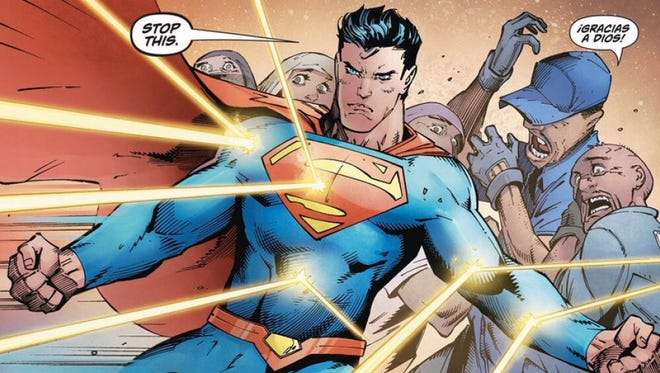 Here’s some tweets Dan Jurgens posted in the past several weeks, following Joe Biden’s Afghanistan disaster that may look like what a patriot would say on the surface, but based on his conduct of the past years, remain under a question mark:

Kudos to the troops on the ground for doing what’s necessary to overcome the bumbling, incoherent decisions of a thoroughly incompetent and overmatched CinC. https://t.co/XyKCzVMix3

Incredible story of Americans having to act on their own to save lives and make up for the president’s shocking ineptitude and lack of judgment.https://t.co/iBRnkmXMHa

Certainly, it’s commendable he’s praising the USA troops for doing their best to overcome a bad situation, where Joe Biden’s bunch lead to such a horrific disaster where at least 13 soldiers were murdered by a Taliban suicide bombing, and several thousand USA citizens are reportedly still stranded in the country.

But does this indicate a serious change from the time when he exploited Superman’s books for pushing illegal immigration mixed with apologia for Islamic propaganda 4 years ago? Since he’s never shown any regret for what he crammed into the Man of Steel’s books, it’s hard to take his current stance at face value, and besides, he doesn’t seem to realize the kind of propaganda he was doing in the past is exactly why we’re in such a quagmire now. And does he realize a lot of the evacuees of Afghan/Islamic background who made it to the US include a lot of people with terrorist ties? 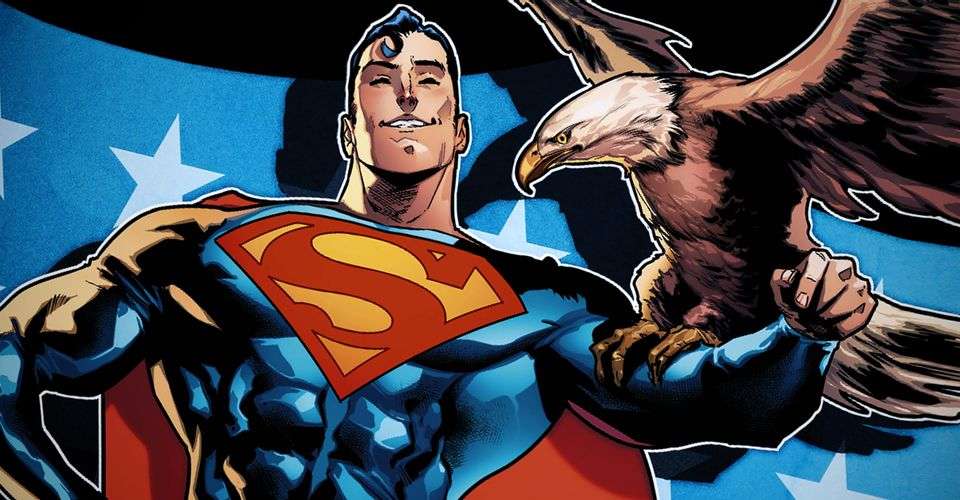 Lots of incredible work from a number of great artists available in this auction to benefit the Ed Asner Family Center. Please check it out and bid! https://t.co/dwh6zrvhBp pic.twitter.com/M3TXT3oGIu

Now why is Jurgens promoting an auction for an institute dedicated to an actor who was notorious for his far-left rhetoric in past decades? (And is that the 1000th issue of Action Comics from a few years ago, where Brian Bendis, a leftist himself, wrote one of his first Superman stories?) Ed Asner once accused CBS of cancelling Lou Grant after 5 seasons because of his troubling political activism, which today has become a sad yet common staple among many Hollywood types, and the TV networks no longer act responsibly and demand their contributors remain apolitical. This certainly doesn’t do much to convince Jurgens is a realist if he’s willing to associate with movements and people emphasizing politics that are as hurtful as they’re divisive. 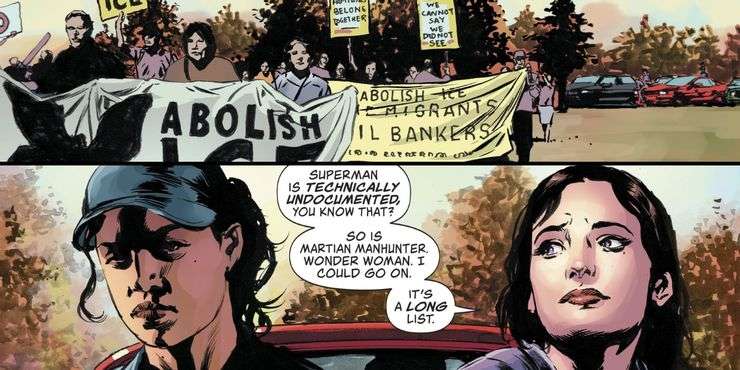 By continuing to support leftist sources that’re potentially political, Jurgens once again raises doubts he’s altruistic, and that he’s never shown any regrets for his participation in the Death & Return of Superman saga back in 1993 makes it hard to ascertain he’s got a responsible view on writing either. If he’s conservative-leaning, he’s one of those kinds who can’t or won’t think for themselves, even artistically. That’s why whatever Jurgens has to say about recent events doesn’t have the impact it could’ve.