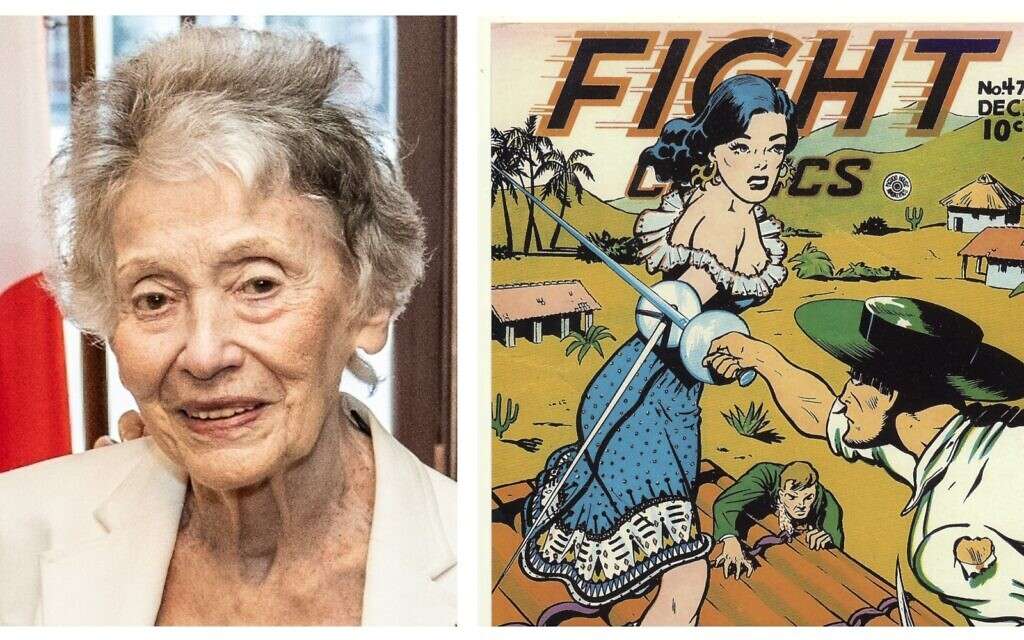 Here’s some sad news by a relative on Facebook I’d only noticed being spoken about recently by the press, about a female Golden Age comics artist whom I’d spoken about in the past year or so, Lily Renee Phillips, who’s now deceased at 101, having lived over a century old. Her son sent the sad news:

It’s with great sadness that my sister and I regret to inform you of the passing of our mother. She died peacefully at home, as was her wish, yesterday after living a full life of more than 101 years. There is a time for all of us and her death comes on the heels of the birth of her third great grandchild earlier this year. Thank you all for being part of her life in her twilight years. We plan on holding a Celebration of Life in September. 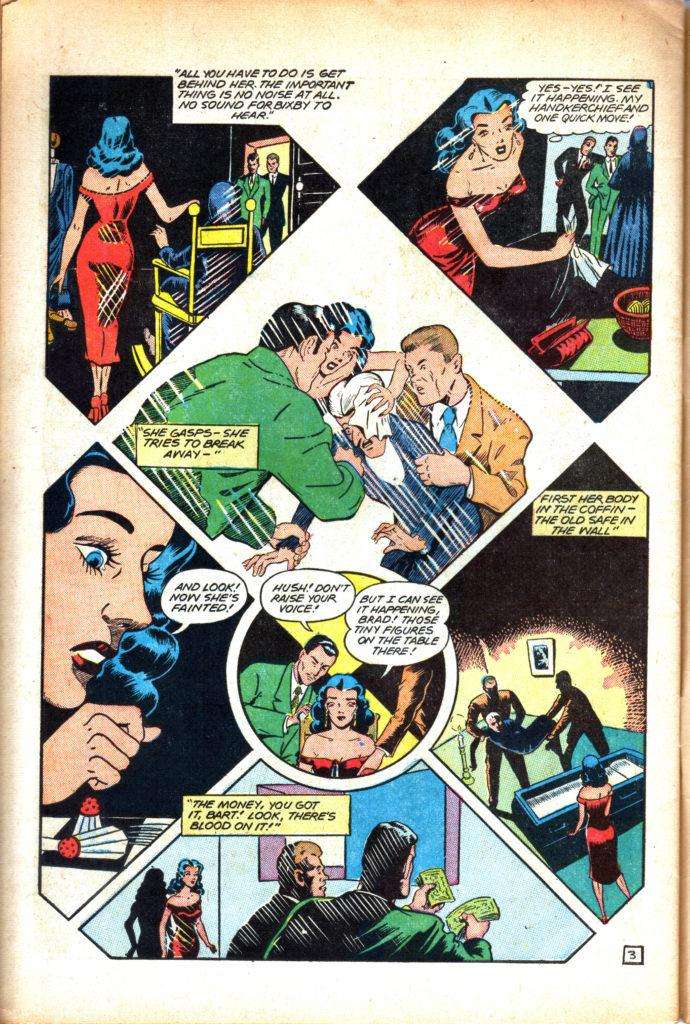 I’ve written about Phillips before, and she’s one of a number of women from 20th century history of cartooning and writing who’ll never gain the respect she deserves from today’s PC crowd, sadly enough. At least we, who honor history, can do what the PC crowd who pretend such ladies were never around, can acknowledge Phillips as a notable contributor from a time when quality was far better.

Creator of Scotland's First Black Superhero May Have Missed Classic Comics
Grant Morrison Pens Bizarre Novel About a Conspiracy of Drag Queens
At the Memphis Comics Expo "Creators Come First!"
Is it Too Late for a Scarlet Witch Solo Marvel Comic Series?
Comics Writer Jim Zub Just Made a Fool of Himself... Again
How Political Comics with "Important Messages" Have Become a Joke
Jewish Comic Artist isn't Hopeful for MCU's Depiction of Israeli Superhero 'Sabra'