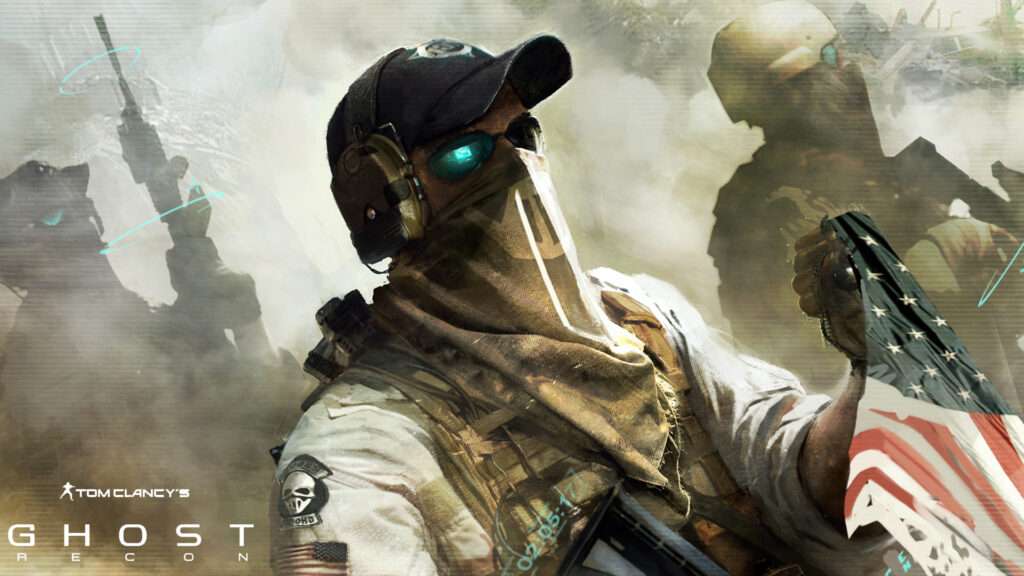 Back in 2010, Ubisoft released its Ghost Recon Future Soldier: Future War [Europe] (it’s a mouthful) trailer, which was hyping up Tom Clancy’s Ghost Recon: Future Soldier (another mouthful) video game that was eventually released in 2012. Surprisingly, that 2010 trailer has significance right now.  After all, the villains in the trailer were Russian “ultranationalists.” And the ruling class of today has quite a fixation on both Russia and so-called ultranationalists.

The Ubisoft trailer effectively serves as a mini-movie. Full of suspense and action, it’s quite entertaining and features a look at what people in 2010 thought future warfare might look like. Also of note is how the trailer features Russian ultranationalists as villains. Even back then, the ruling class didn’t hide its contempt for nationalism. And having Russians as villains was a “safe” choice. Kinda like having white, Christian Americans as villains has long been a safe choice.

Flash forward ten-plus years and we’re where we are today, with the ruling class not too fond of Russia, and openly hating American patriots interested in protecting American sovereignty. So as odd as it might seem, a decade-old video game trailer is quite relevant today with regards to real-world events.

And as an aside, the trailer also features some interesting future tech, some of which is sort of here today, and others which isn’t. For instance, there’s a hint that the sniper fires guided bullets. And some of the troops wear helmets with mandibles and eye protection. And then there are the unmanned ground vehicles, which are getting closer to being a reality. 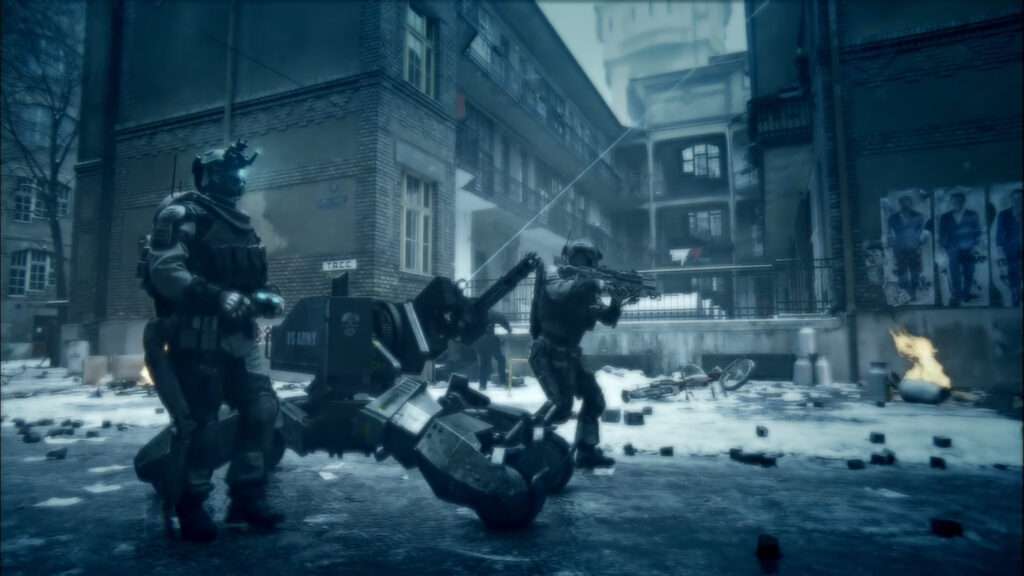 As for cloaking fabrics and some of the other tech? We’re not quite there yet.

By the way, if you’re really interested in how past predictions of future battlefield tech panned out, you can always look back at the U.S. Army’s Future Combat Systems. The FCS was a much ballyhooed program that ended up being what most people would call a failure. However, some of its concepts (if not the actual systems) were more or less on-point. Check out the below mini-movie that was made in the early to mid aughts to promote FCS. (And if you want to view more, just do a “Future Combat Systems Movies” search on YouTube.)

Ubisoft's Far Cry Getting a Second Anime Project at Netflix
Live Action 'Assassin’s Creed' Series in Development at Netflix
Is it The Right Time for a New Beowulf Series?
Which Games Should You Be The Most Excited For In 2020?