“Get Woke, Go Broke” is Confirmed Yet Again 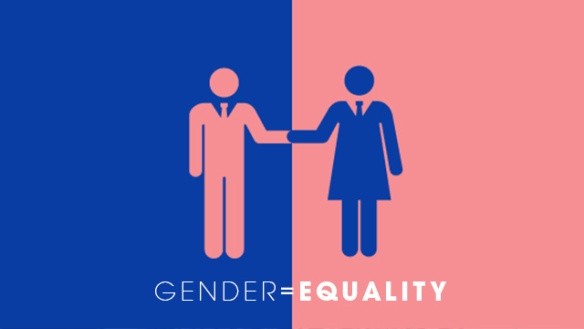 Back in the 1980s, Mattel learned the hard way that when they began pushing She-Ra toys to young girls, that young boys were no longer interested in the toyline.  He-man suddenly wasn’t as cool, if their sister also had the power too.  Middle aged feminists thought this was a silly way to think, because they felt that 8 year old boys should think like middle aged feminists.

Shockingly, the appeal of men in yoga pants isn’t anywhere near as close to the appeal of women. Lululemon is finding this out the hard way, watching two of its “Men’s exclusive” stores shutter in short order, despite the fact that a large part of the company’s business going forward is going to be reliant on men’s clothing, according to Bloomberg.

Instead, Lululemon is finding out that it works better “as a dual-gender brand,” company spokeswoman Erin Hankinson said. She continued: “We continually test and learn at Lululemon — which is what we did with the men’s stores.

It’s almost as though there really are differences between males and females after all.  And as it turns out, acknowledging those differences appeals to customers.  A reality that Mattel failed to recognize in the 1980s, and that Lucasfilm is failing to recognize today.

In related news, Anita Sarkeesian‘s annoying Feminist Frequency is now broke, due to lack of interest.

The Financial Demise of Feminist Frequency

Feminist Frequency has more than 200,000 subscribers on YouTube, but the average podcast it released this year only had a few thousand listeners.   It’s almost as though the frequency of feminism inspires disinterest. It will fascinating to watch the box office returns for Episode IX, as these basic lessons continue to elude SJWs. Certainly that will be far more entertaining than the film itself.

It will fascinating to watch the box office returns for Episode IX, as these basic lessons continue to elude SJWs.  Certainly that will be far more entertaining than the film itself.