The Punisher’s Creator Wants a Black Version; Marvel Already Did That 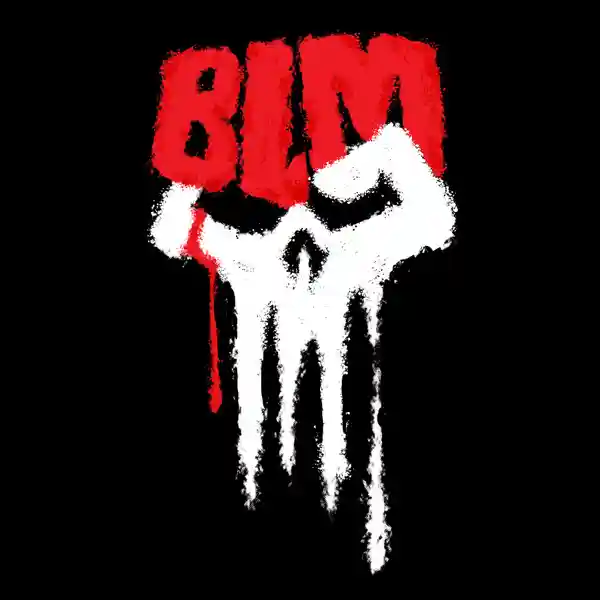 Warner Todd Huston’s reported on Breitbart that veteran writer Gerry Conway, once again, is virtue-signaling in the most absurd ways possible:

Comic book writer Gerry Conway, co-creator of the popular Marvel anti-hero The Punisher, wants the character re-imagined as a black Army veteran who “faces the issues that minorities in the world face today.”

Conway had previously made his thoughts known about his hope for the violent, revenge-seeking character that debuted in 1974, during a chat with hosts Amory Sivertson and Ben Brock Johnson on the Endless Thread podcast. During the discussion, Conway again visited his complaint that undesirables have appropriated the Punisher’s skull logo in real life.

[…] “You know, there’ll come a time, just like in the 80s, when that character can be rebooted, you know, and turned into something new,” he said, adding that his “personal preference would be that the next iteration of The Punisher would be a black vet, you know, who comes back and faces the issues that minorities in the world face today.”

Conway added that such a reboot would be the only way “I’ll be proud of him again.” 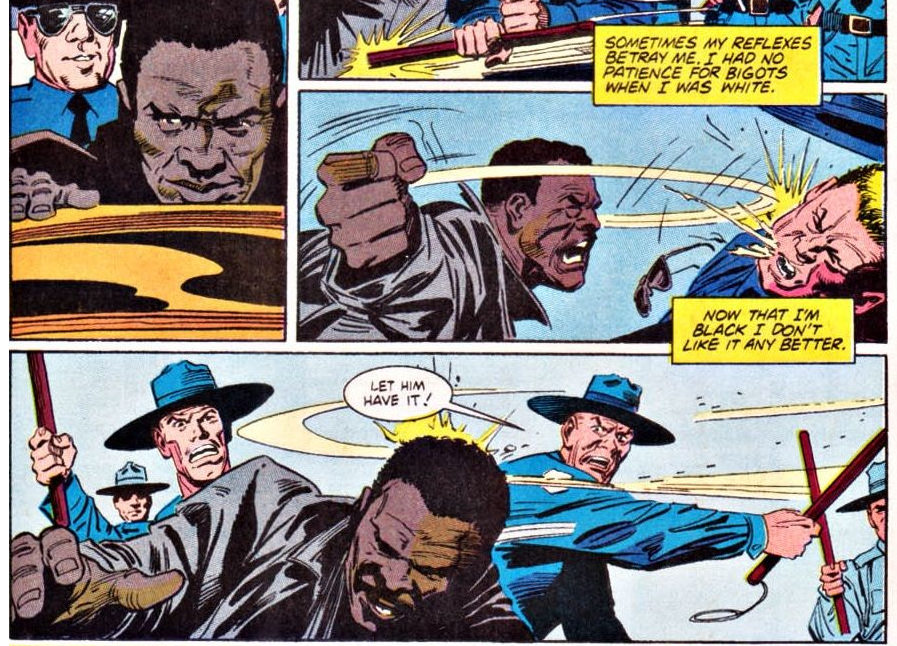 In other words, what he’s saying is that, if the character were remade with a different skin color, only then would any vigilante justice the Punisher’d mete out suddenly be valid and acceptable in almost every way again. Yet it’s highly unlikely a race-swapped Frank Castle would actually deal with violent criminals inside black communities proper under today’s managements. Rather, the stories would only deal with white racists and almost nothing else. Why, in fact, there’s far less chance the Punisher would be seen combatting the illegal drug trade, which Joe Biden is practically making easier now with the new policies he’s going by.

Conway has once again demonstrated why he’s one of the most disappointing veteran scribes in comicdom, because he won’t keep his mouth shut on political issues, unlike some others who usually do, or at least keep their discussions of it very sparing. No matter how good his past writings are, his repeated voicing of politics are exactly why it’s best to separate art from artist, or take it with a grain of salt. 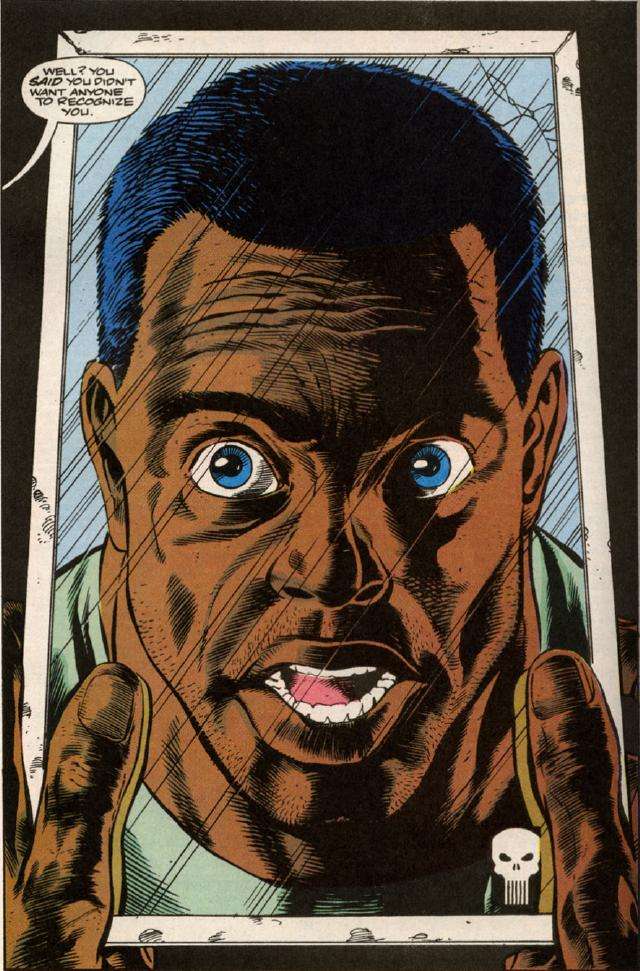 Conway seems to forget that Mike Baron already did a story almost exactly like what he’s proposing three decades ago, back in Punisher #53-59.