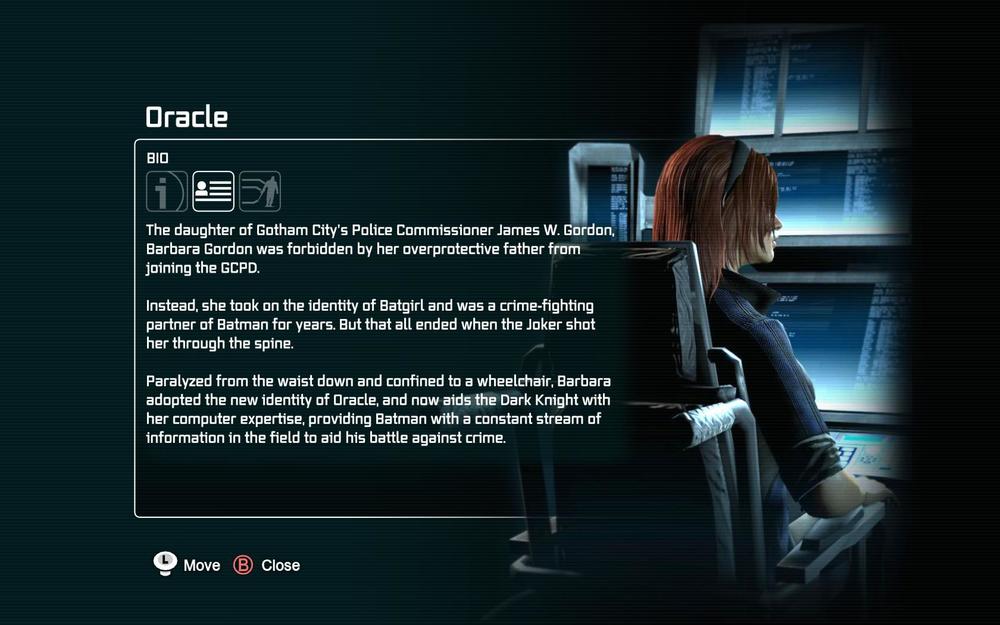 Academics sure know how to be royal sticks in the mud.

Take Stanford geologist and lecturer Miles Traer. In a day-after-Christmas Washington Post profile, Sarah Kaplan details how Traer and a pair of colleagues figured out various superheroes’ carbon footprints … and “realized that Earth might be better off if they stopped trying to save it.”

Indeed. I can hear the New Yorkers in the climax of The Avengers screaming “HEY! LEAVE THOSE INVADING ALIENS ALONE! BECAUSE CLIMATE CHANGE, DAMMIT!”

Barbara Gordon, the computer wizard also known as Oracle, is by far the worst offender: Even if her servers ran on a combination of clean energy sources — nuclear, hydroelectric, solar, wind and geothermal — running them would still release more than 1.3 billion pounds of carbon dioxide per year. [You may remember Gordon as Batgirl from 1960s-70s comics and from the campy 60s “Batman” TV show. She become the cyber-genius Oracle after the tragic events in the popular Batman graphic novel The Killing Joke.]

But Gordon’s DC Comics associates are hardly better. To run at the speed of light, the Flash would need to consume 59,863,610,416 calories per second — the rough equivalent of a 12-foot tall hamburger every week. That adds up to nearly 90 million pounds of carbon dioxide per year. Meanwhile, flying alone would require Batman to burn the fossil fuel equivalent of 344 plane rides from New York to San Francisco.

I can imagine Commissioner Gordon, Selina Kyle, and Lucius Fox all ripping the Dark Knight for transporting that nuke from Gotham City in the proverbial nick (The Dark Knight Rises) … because of his flyer’s CO2 output. 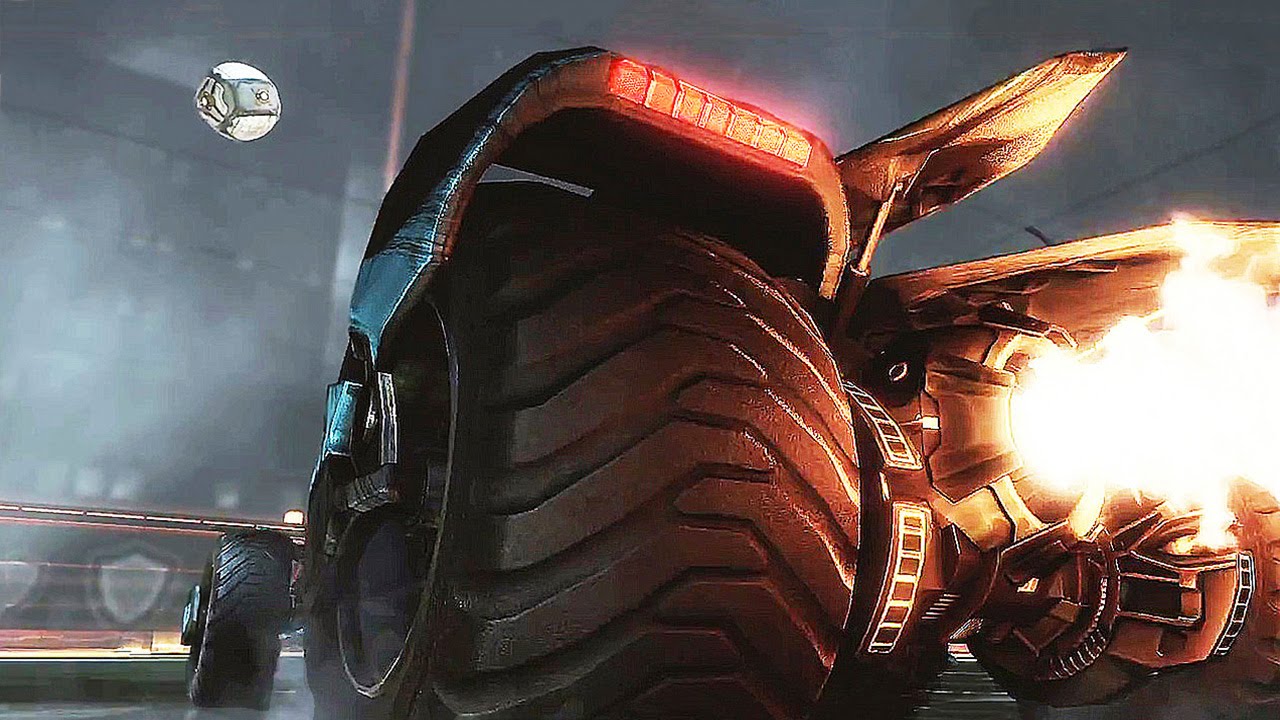 Now sure, such research comparisons to fictional characters and universes are (usually) meant to be an exercise in scientific fun, but for it to work there has to be a decent basis in reality. Traer pretty much trashes that with the following: “Plus Batman drives around a car that literally shoots fire out the back. That has to be terrible for the environment.”

Not to mention, Traer adds this: “If Bruce Wayne stopped spending money on Batman gear, he could pay for carbon offsets for the entire population of downtown Chicago.”

Yep, give up what makes him a superhero and hence all the lives he can save … so that the planet may not experience what — another 0.01 increase in average temperature?? 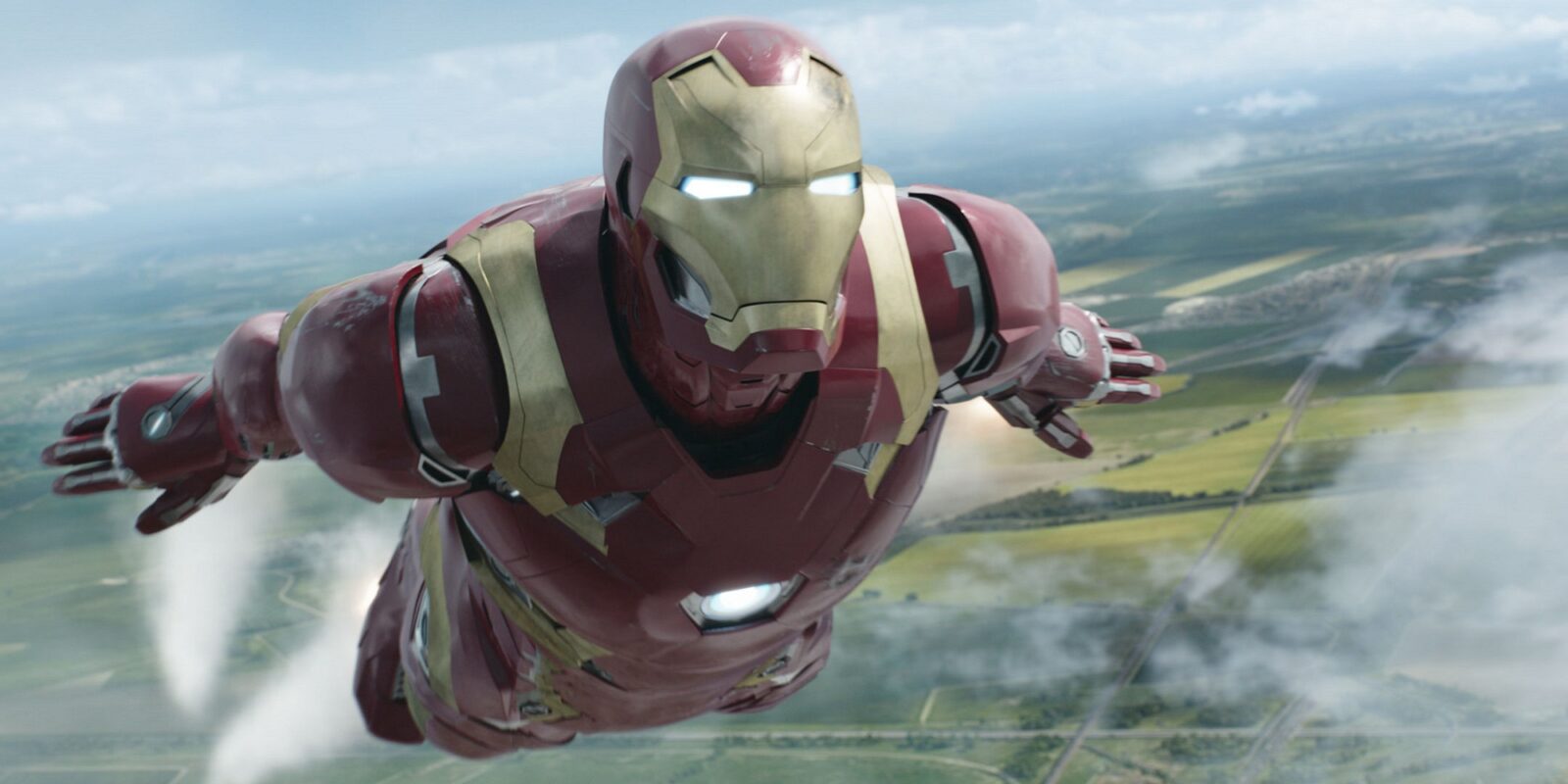 Marvel’s Iron Man was also studied by the group, but nothing specific about his CO2 usage is mentioned. I’m sure Traer and co. could find something with which to quibble regarding Tony Stark’s/Iron Man’s environmental impact; however, keep in mind what Stark has created for the overall good of humanity.

For example, in both the Iron Man comics and the movies, it’s shown that Stark gave up weapons manufacturing for technology devoted to peaceful purposes. His futuristic “arc reactor” alone greatly offsets the effects of global warming by doing away with fossil fuel-based power sources.