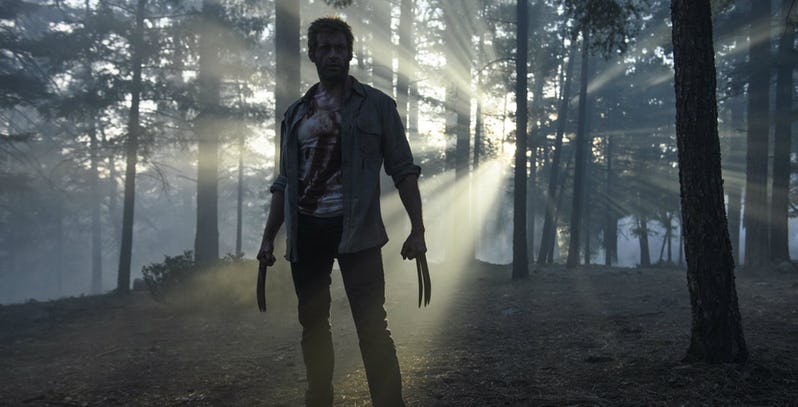 “Now we have the problem that they tell us ‘Logan’ is a great movie. Well, it’s a great superhero movie. It still involves people in tights with metal coming out of their hands. It’s not Bresson. It’s not Bergman, but they talk about it like it is. I went to see Logan cause everyone was like, ‘This is a great movie’ and I was like, ‘Really? No, this is a fine superhero movie. There’s a difference, but big business doesn’t think there’s a difference. Big business wants you to think that this is a great film because they wanna make money off of it.” 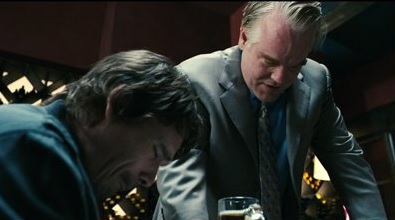 Ethan Hawke is a Twat

I was not the biggest fan of James Mangold’s film Logan, (which was released two years ago this week). I think the film over-relies on previous iterations of the character in order to create its emotional response from the audience. It doesn’t stand on its own as well as I think it should. It’s still a fine film, though.

That critique, however, does not dismiss the movie because it is about a man who has claws in between his knuckles. What kind of pretentious moron dismisses a film because it contains fantastical elements that are not the actual point of the story? A movie that marvels at explosions like Michael Bay’s worst instincts? Sure, that isn’t a movie about anything. But a movie that strives to be about the effects of growing old and losing your place in the world? It’s suddenly not worth serious consideration because it involves things that aren’t real?

Ethan Hawke is a complete twat. 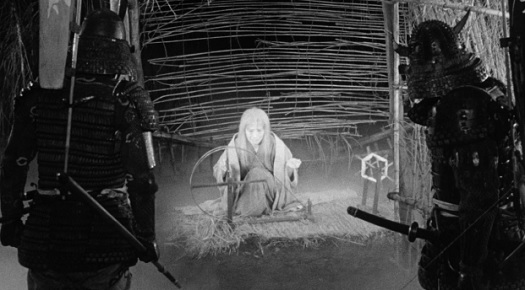 You know who was probably the greatest genre storyteller ever?

The man wrote in a wide variety of genres from historical dramas, to sex comedies, to revenge fantasies, to ghost stories, and even drug infused trips into madness. He dealt with wizards, magic, and fairies all the time.

I sure hope Ethan Hawke swears off appearing in any production of A Midsummer’s Night Dream or Macbeth for the rest of his life, or else he’ll be an unmitigated twat.

Have you ever heard of a storyteller named Stanley Kubrick? The man worked war movies, science fiction, horror, thriller, and dystopian fantasy. He dipped his hands into the fantastical more than once, and his movies are all worthwhile as movies, not as genre exercises.

Oh, and Ingmar Bergman? One of the filmmakers that Ethan Hawke referenced in his quote? Bergman made a film and stage production of the silly little piece by Mozart called The Magic Flute which is one of the most delightful films I’ve ever sat through. Oh, and it deals with dragons, fairies, and magic freaking flutes.

I take it all back. Ethan Hawke isn’t a twat. He’s not a complete twat or an unmitigated twat.

He’s a jackass of a twat that gives twats a bad name.

What the Hell was That? 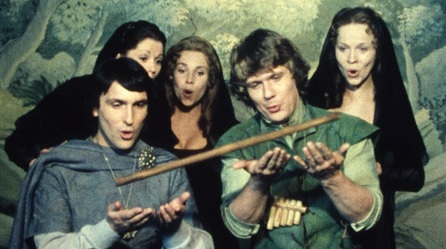 I read that quote up above from Ethan Hawke and it enraged me in ways that I find confusing after it had passed. Hawke had shown that he’s not actually terribly sophisticated even though his sentiment is designed to make him appear that way. He demonstrated with that word salad that he doesn’t actually understand storytelling at all. He’s shown that he’s an unimaginative mental midget who can’t connect with people who are different from him. He’s made it plain for all the world to see that he is so unimaginative that he can’t look through narrative conventions to view the humanity hidden beneath unless it’s all stripped away and he’s just left with the obvious message beneath.

This is actually something that I remember arguing about with a professor in college. We were talking about some upcoming movie and the director in charge. He said that he was worried about the quality of that film because the director’s previous work was just genre stuff.

This was a man whose opinions on film I respected. He’s one of the first people to encourage me formally to look beyond the movies of my youth and discover films and stories of a wider breadth and depth, and he was dismissing anything that dealt with genre off hand. It was as I considered what he said that I realized something: Everything is a genre. 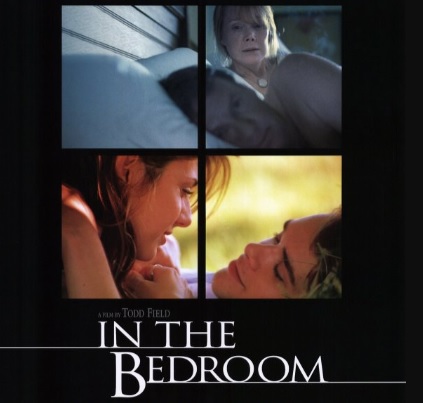 As a quick little exercise, imagine a movie that someone might say has no genre. When I do it (or, when I did this for the first time over ten years ago), I thought of the movie In the Bedroom. It’s a small movie from the first decade of this century about a family dealing with family troubles including a death. As I considered it, I realized that it, too, belonged to a genre: the family drama. It had its general rules that all such movies generally adhere to. The genre has its formulaic and stereotypical elements that come and go depending on the quality of the individual story being told. It’s just like any science fiction, fantasy, comic book, or horror film. It can as easily fall into its own routines just like any other genre piece without actually saying anything about people.

Stories like the family genre have greater innate respectability from people because its trappings aren’t as obviously entertaining. They tend to appeal to a different set of emotions from pure excitement or wonder or terror like some other genre pieces. But does that mean that the Lifetime movie about the woman moving back home from the big city is inherently more informative about the human condition than a movie about a man who dresses like a bat and tries to punch a man dressed like a clown?

What kills me is Hawke’s obvious pretentiousness. He can’t be bothered with genre filmmaking in serious conversation. It’s an odd thing for a man who’s stared in terrible horror movies (The Purge, Sinister), a terrible vampire movie (Daybreakers) and even an apparently really good time travel movie (Predestination). I’m sure if someone were to ask him his opinion of Bergman’s The Magic Flute, he would wax poetic about it’s virtues without making any connection to his dismissal of Logan because it’s about a man with claws as opposed to Mozart’s work about a magic freaking flute.

What does this tell me? For one, that Ethan Hawke is probably neither incredibly intelligent or self-aware, and that he is dismissive of some of the movies that have paid for most of his lifestyle (he’s probably not making a whole bunch of money working with Richard Linklater all the time). Hawke is a microcosm of Hollywood in general.

He’s happy to make money off the dumb masses who watch him chase funny named ghosts, but don’t give those masses any credit for any amount of taste. Sure, Logan had its qualities, but did you see those dumb claws?

Ethan Hawke is still a complete twat, although in his defense, he did later clarify his comments.