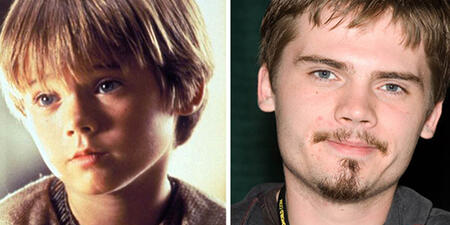 Social Justice Activists (SJWs) love to use children as political pawns.  So while Jake Lloyd is no longer a child, they still wish to use the image of the child actor to their political benefit.  For some time they’ve been researching and attempting to craft a narrative similar to the discredited narrative they crafted around Ahmed Best, in an effort to further malign the segment of the fanbase that is highly critical of the moronic politics that they’re now injecting into the franchise. 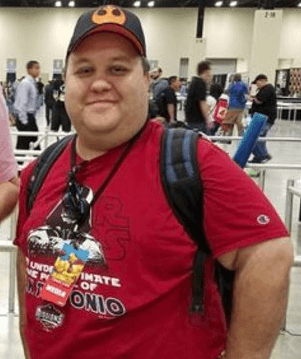 Geek News Now has published a statement from the Lloyd family, which was posted by David Gremillion. 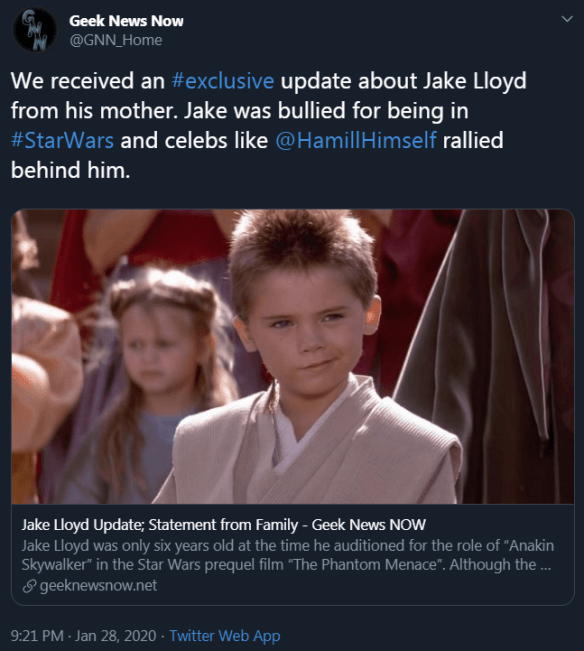 The following statement was approved by Jake Lloyd’s mother:

“We would like to thank everyone for their kind words, their support, and goodwill. Jake has been diagnosed with paranoid schizophrenia, but unfortunately he also has a symptom called anosognosia which causes a lack of insight into his illness. This only adds to the struggle he faces, which has been very difficult after the tragic loss of his younger sister, Madison. He has moved closer to his family and we are all working hard to help him with this. He is still a kind and caring person and we hope to have him back to his fun and entertaining self as soon as possible. Jake will continue to make progress with the love and support you continue to show.”

However, despite having spoken directly with the schizophrenic Jake Lloyd, David Gremillion is still attempting to push a false narrative around Jake Lloyd.  In the Geek News Now blog post, Gremillion writes:

Much like Ahmed Best (who was almost bullied to suicide after he played Jar Jar Binks), Star Wars fans were not especially kind to the child actor, despite his best intentions and warm interactions with them.

Sadly, Star Wars actors and actresses continue to face harsh words from Keyboard Kowards who delight in tearing down what we should be celebrating. These “people” should take a long look into the mirror and realize that words have consequences and there is nothing clever in what they do. Jake Lloyd’s heroic fight has persisted since he walked onto tens of thousands of screens in 1999. I, for one, will be rooting for him (and others like him) to live the normal life he, and his family, deserve.”

Unfortunately for Gremillion, I researched this issue long ago in anticipation that SJWs would one day attempt to craft this narrative.  What I found, was that Jake Lloyd actually had nothing but good things to say about the fans.  What he and George Lucas both blamed instead, was the media.  In fact, Ron Howard even had to write a letter to Newsweek to admonish them of their treatment of Jake Lloyd.  You can see a copy of that letter in the blog post, and I’ve even posted videos in that blog post of the media treating Jake poorly right to his face. 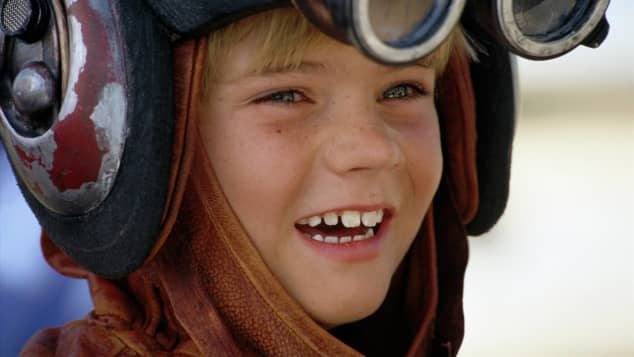 So let’s hope David Gremillion closes his idiot mouth as soon as possible before he stupidly makes anything else up since I’ve already pre-discredited the narrative that he’s now attempting to craft.  David can also shut up about the Kelly Marie Tran Instagram Incident since I’ve discredited that narrative as well.