Today we’ll look at weapon from the show I love to hate: the Colonial Marine Rifle used in the “reimaged” Battlestar Galactica, aka the Beretta CX4 Storm. 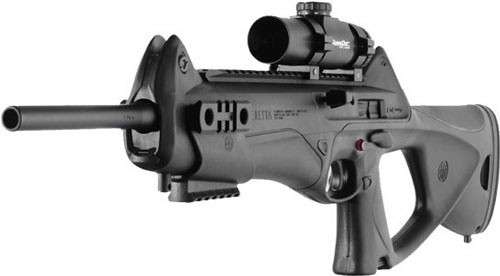 In my preparation for this article, I was once again reminded of everything I hate about this show (and what I love about the original).  However, since my feelings are well-documented, let us turn to one of the few things I like about the program: the choice of prop rifles.
The Beretta CX4 Storm is so sleek and ergonomic that it can actually pass for a future/sci-fi weapon without any modification.  Almost the entirety of its machinery is shrouded in a durable, element-resistant polymer shell, which is makes it comfortable to hold and easy to clean.  This provides a striking contrast with the current fad of highly “tactical” firearms that are chock full of places where dirt and debris can collect. 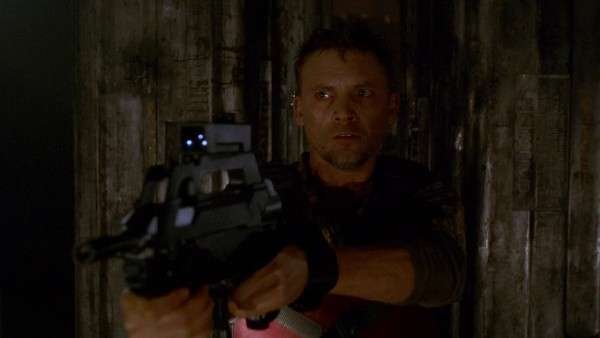 Part of its sleek look comes from the fact that the magazine well is in the butt, making it possible to imagine this as a laser blaster or some other sort of energy weapon.  What’s more, it comes with a matching pistol (the PX4), which compliments its sci-fi/space opera aesthetic.
In this sense it’s a rejection of both the “used WW II props” look common in Star Wars and the cartoonish guns from the Riddick films that would be right at home in Warhammer 40,000 fan art.  On top of that, it’s still a functional, actual firearm rather than the weaponized remote controls (with pistol grips!) used in Star Trek. 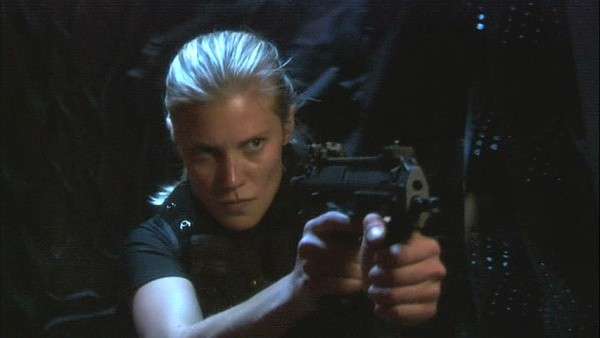 Pistol carbines may be the new hotness, but they’re actually throwback to the black powder age when it made sense to have a rifle and handgun that shared bullet calibers.  With the invention of cartridge ammunition, this alignment became more formalized, and people living on the frontier of civilization greatly appreciated the simplicity of having to stock a single type of ammunition that could be used in either weapon.
One might counter that pistol cartridges are clearly inferior to rifle cartridges in terms of range and hitting power, but in many applications the extra oomph of the rifle is simply unnecessary.  Firing a pistol cartridge through a longer barrel provides considerable enhancement on its range, accuracy and velocity.  The improvement can be quite significant, and there are videos showing how ballistic armor that easily stopped 9mm rounds from a pistol was defeated when that same ammunition was fired through a carbine. 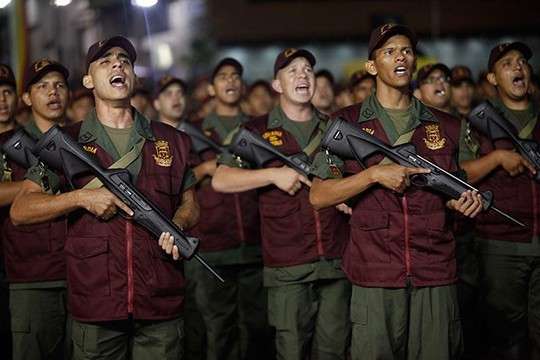 Of course, the Beretta Storm series firearms do more than just share common ammunition – they also share magazines.   This allows personnel to seamlessly transition ammunition from sidearm to long weapon and back, depending on the tactical situation.  What is more, the nearly ubiquitous Model 92 (adopted as the M9 by the US military) also shares this interoperability, though there is a catch – literally.
You see, the Model 92 and the PX4 have the retention notch cut in slightly different places on their magazines.  What this means is that the CX4 may need to be modified to match one or the other.  It cannot take both.
Beretta sells this kit, which runs roughly $100 last time I checked (they may be more now), and without it the magazines will not stay seated.
That being said, I have successfully fired Model 92 mags through a ‘wrongly-configured’ CX4 Storm without mishap.  One simply has to hold the magazine in place, which isn’t that difficult given the weapon’s configuration. 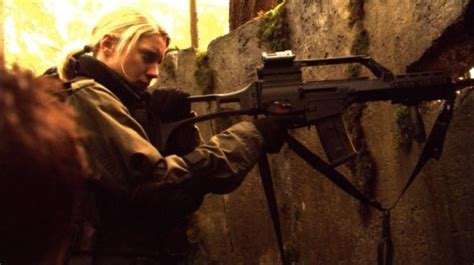 A Pleasure to Shoot – and Clean

There are few weapons as enjoyable to shoot as the CX4.  It is handy, lightweight, and wonderfully accurate.  About the only complaint one can lodge against it is that the stock length requires a screwdriver and inserts to adjust – a step down from our push-button era.
The recoil is minimal, but the report is a little louder than one might expect because the ammunition is now traveling much faster than normal.
If the range performance is superb, the cleaning is divine.  A single push-pin allows disassembly and it is spectacularly easy to clean and put back together.  Look, there’s a reason Paul Harrell has one.
Despite all these advantages, it was not a popular when it was introduced, and the fact that it was pimped on a show that went largely unwatched didn’t help matters.  A few years back, these were going cheap.
Now of course everything is more expensive, but the Storm hasn’t gone up as much as some.  The chief difficulty is likely finding ammunition since 9mm in particular is getting hard to find.
So if you want to imagine you’re Apollo or Lady Starbuck fending off waves of Cylons (or you’re actually a Cylon pretending to fight Cylons), the Storm is the perfect choice. 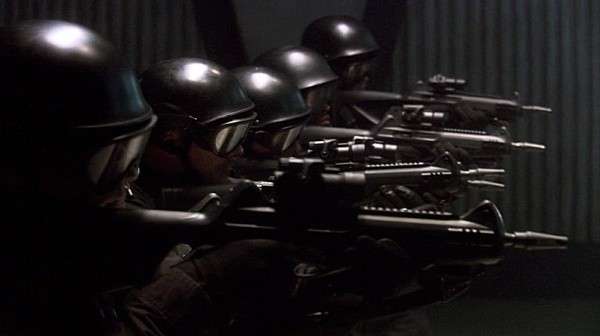