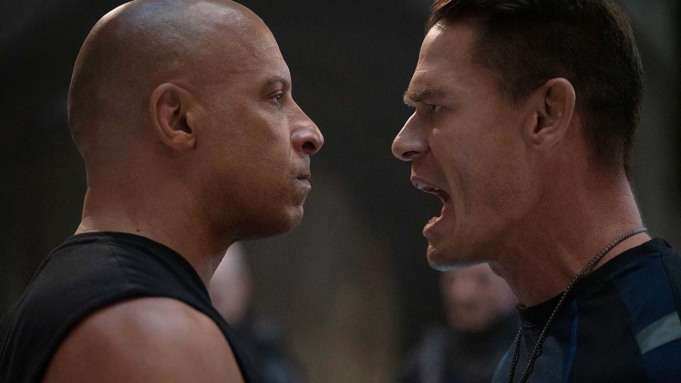 I’ve been reading a few more comics-related developments in Hollywood in the past week, such as this item on Breitbart about actor John Cena groveling to China over the petty issue of referring to Taiwan as a “country”, and along the way, the following came up:

Since China limits the number of foreign movies that play domestically, Hollywood studios have gone to great lengths to stay in Beijing’s good graces. Paramount removed a reference to Taiwan in its upcoming Top Gun sequel, while Disney changed a Tibetan character to a white woman in Doctor Strange.

It’s been a while since the Strange movie was first released, and I don’t recall if this was actually given as a reason at the time, but what if that was the reason why the mentor of Stephen Strange in sorcery was changed from an Asian guy to a white woman, all because they didn’t want to offend China’s censors? It’s a most intriguing question, and says even more about the absurd politics driving the pseudo-creative decisions behind some of these movies. The political correctness is very troubling, but no longer startling at this point.

Next, from Newsbusters, we learn that among several TV shows pushing Black Lives Matter propaganda, the adaptation of Black Lightning was on the list:

These 127 BLM TV episodes featured propaganda-ridden storylines written to depict racist cops gunning down innocent black people, for example. NBC’s Chicago PD, CW’s Black Lightning and CBS’ FBI: Most Wanted smeared cops in this way. Black Lightning was so on the nose with depicting cops as careless, racist criminals, that one episode featured cops killing an innocent black woman in an unauthorized “no-knock” raid and then followed the scene up with depictions of BLM marches in her honor. Of course that was supposed to be a depiction of what the left says happened to real-life Breonna Taylor at the hands of police.

And it was hardly the case at all. What’s particularly dismaying about the episode’s premise is that it represents more of the forced darkness now plaguing comics proper, all at the expense of optimism. 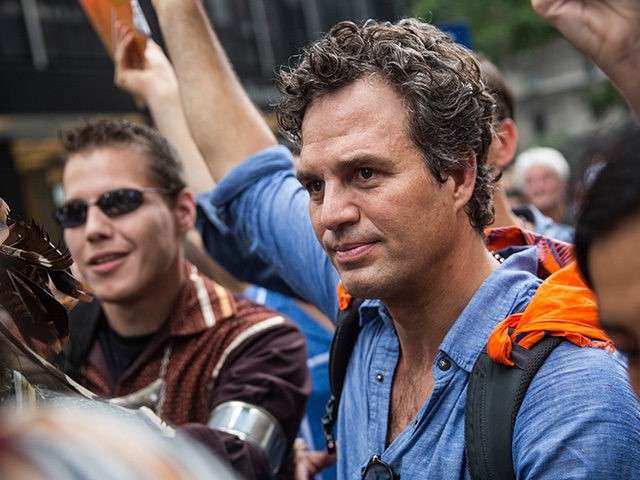 It also turns out the aforementioned actor who played the Hulk in the Avengers films, Mark Ruffalo, is now apologizing for his repellent comments about Israel, though even this is ambiguous:

Film star Mark Ruffalo apologized on Twitter for using the term “genocide” to describe Israel’s actions in Gaza in the recent military conflict against Hamas, saying it is now being “used to justify antisemitism” around the world.

His tweet Monday did not specify when or where he used the term. Ruffalo had publicly tweeted in the early days of the conflict, which started May 10, that Israel should be hit with sanctions until they “free the Palestinians.”

“I have reflected & wanted to apologize for posts during the recent Israel/Hamas fighting that suggested Israel is committing ‘genocide’. It’s not accurate, it’s inflammatory, disrespectful & is being used to justify antisemitism here & abroad. Now is the time to avoid hyperbole,” his full statement read.

Jews and Jewish sites and institutions around the world have been hit by a wave of antisemitic attacks in the wake of the fighting in the Gaza Strip. Gatherings and protests across Europe have turned violent, and assaults and synagogue vandalism has been reported across the United States.

Ruffalo, whose films have ranged from Marvel superhero blockbusters to indie dramas, was far from the only celebrity to harshly criticize Israel’s actions during the conflict. Pop star Dua Lipa has defended her critical comments, which were called out in a full-page New York Times ad.

As I said before, Ruffalo’s statements are why he now taints the Avengers films in retrospect, and it’s doubtful he’ll abandon his rabid leftism so easily. No wonder I’m not disappointed I haven’t watched many of these films to date. 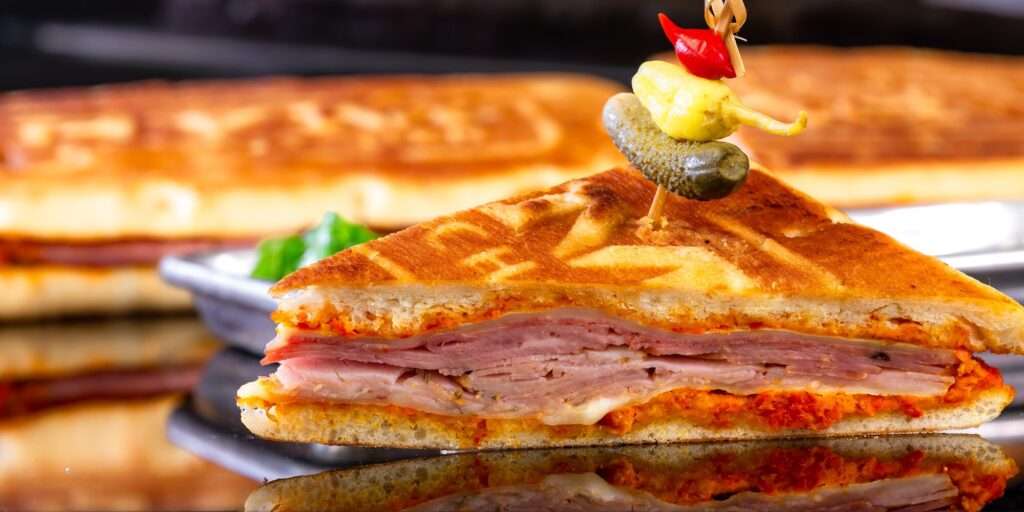 Speaking of Avengers, there’s also news that Disney’s theme park dedicated to the team is selling an awfully expensive sandwich:

Now why should I want to pay so much for a mere sandwich, no matter the size? It’s ludicrous, and besides, the company is so tragically sold on politics today, that’s why I’d rather not finance their theme parks anymore. It’s embarrassing a theme park based on Earth’s Mightiest Heroes would serve the purpose of selling something so absurdly expensive.