The Shreveport Times wrote about a specialty store in the city area, Excalibur, for Free Comic Book Day, and it says:

The 1980s saw the Dark Knight return and Peter Parker get married. It was an era that brought us Marvel’s “Secret Wars” and DC’s “Crisis on Infinite Earths.” It saw the birth of Teenage Mutant Ninja Turtles.

In Shreveport, one local store has been offering those stories and more to the community.

Excalibur opened its doors in the late ’80s as the headquarters for comic books, graphic novels, sports cards, t-shirts, Funko Pop Vinyls, Doctor Who and so much more.

To this day it is one of the only comic book stores in the Shreveport-Bossier area.

“Comics, I think are probably the greatest storytelling medium ever. It’s visual and the written word,” said Mark Peck, a salesman at Excalibur. Absolutely, but like any other medium, it’s not immune to corruption, and anybody who fluff-coats the history of publication and marketing is not doing a service for the medium in the long run. Like, for example, how Spidey and Mary Jane Watson’s marriage got thrown out by Joe Quesada in 2007, MJ was kicked to the curb for the sake of trolling the audience, and it took nearly a dozen years before Marvel was finally willing to partly reverse this when C.B. Cebulski replaced Axel Alonso as EIC.

Why no complaints about the bad omen Quesada was to comicdom in those years past? And why no lamentations over how DC took the reception of Frank Miller’s DKR so literally, they began mandating a narrative how Batman was to be portrayed, and/or his stories to be written? Not to mention how early approaches to narratives were almost entirely pushed out in favor of a first-person narrative almost always told by the star characters themselves? It certainly didn’t work with Kyle Rayner as Green Lantern. 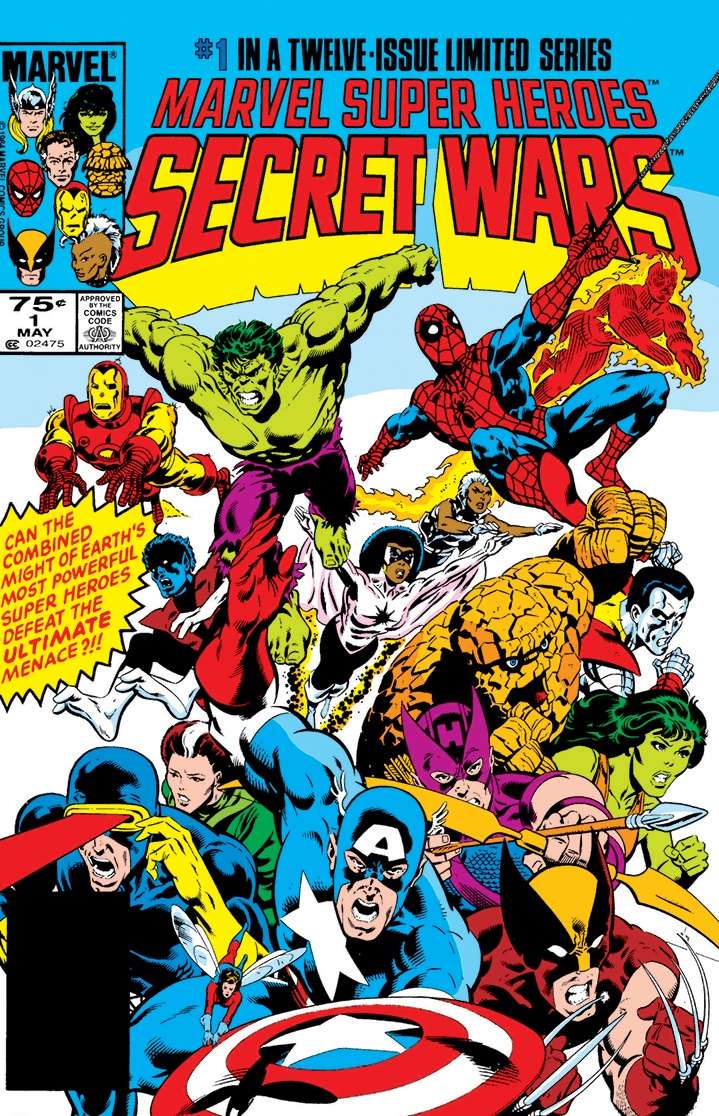 And while Secret Wars and Crisis on Infinite Earths may not have been as bad as the company wide crossovers following in the 90s, it’s sad whenever these specialists won’t make any complaints about how crossover-mania ruined mainstream franchises in the long run, as self-contained storytelling was made almost impossible – save for situations involving favored writers like Bendis/Morrison with PC viewpoints – by editors imposing mandates writers with more common sense weren’t comfortable working on, as it largely deprived them of creative freedom.

I vaguely remember Chuck Dixon telling he didn’t want to participate in Batman’s Bruce Wayne: Murderer?/Fugitive crossover, prior to concluding his run on Birds of Prey, and unfortunately, the series was held hostage to such a superfluous event, one of many that ruined DC as much as Marvel’s been ever since years before. Yet nobody brings this up, or asks questions about what went wrong in that regard. And so long as the press won’t do so, I just don’t understand their fascination with a medium they have no interest in taking an objective view upon. That’s exactly why anybody who’s a realist would feel the MSM are responsible in their own way for the sorry state comics writing and art have suffered from until now.

At least they’re right the Ninja Turtles was something auspicious from the 80s, and there were plenty of high points during that decade. Yet even that decade saw mistakes being made, and those are something that’s sadly not spoken about in these mainstream puff pieces.