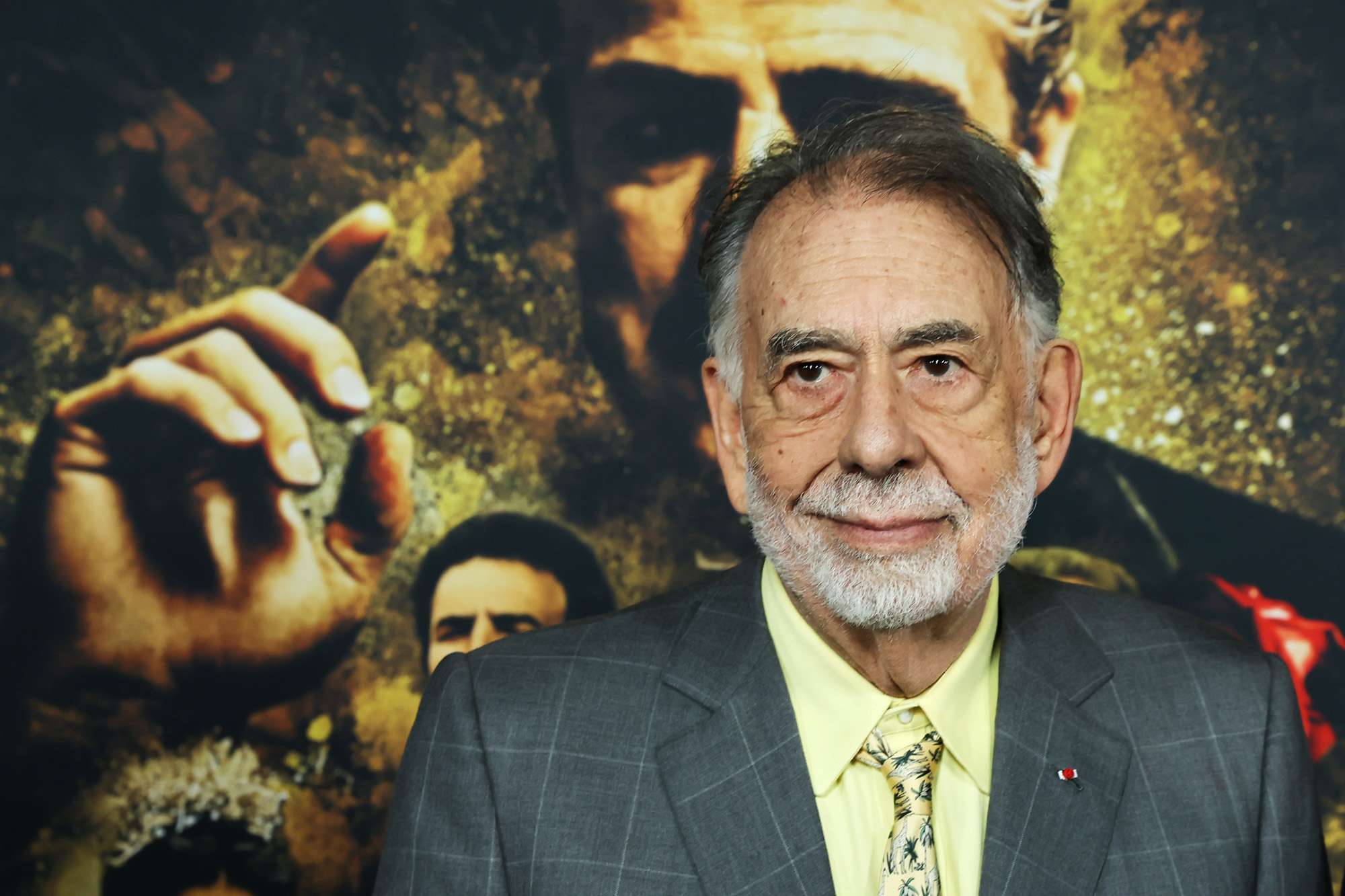 Veteran filmmaker Francis Coppola, who’s well into his 80s now, was interviewed by GQ magazine on the eve of the first Godfather film’s 50th anniversary, discussing the dire state of Hollywood, which has all but rejected his ideas, and along the way, he brought up the Marvel movies, adding his voice to several more cinematic auteurs who feel they’re not only carbon copies, but that too many eggs have been put into their basket by major studios, at the expense of the kind of dramas Coppola’s known for. On which note, his latest project, which he’s going to finance himself, comes up along with a serious query and response:

It is a film called Megalopolis, and Coppola has been trying to make it, intermittently, for more than 40 years. If I could summarize the plot for you in a concise way, I would, but I can’t, because Coppola can’t either. Ask him. “It’s very simple,” he’ll say. “The premise of Megalopolis? Well, it’s basically… I would ask you a question, first of all: Do you know much about utopia?”

The best I can do, after literally hours talking about it with him, is this: It’s a love story that is also a philosophical investigation of the nature of man; it’s set in New York, but a New York steeped in echoes of ancient Rome; its scale and ambition are vast enough that Coppola has estimated that it will cost $120 million to make. What he dreams about, he said, is creating something like It’s a Wonderful Life—a movie everyone goes to see, once a year, forever. “On New Year’s, instead of talking about the fact that you’re going to give up carbohydrates, I’d like this one question to be discussed, which is: Is the society we live in the only one available to us? And discuss it.”

You may be wondering at this point: What Hollywood studio, in the age of Marvel, will fund such a grand, ambitious, impossible-to-summarize project? How do executives at these companies react when he describes the film to them?

“Same way they did,” Coppola answered, “when I had won five Oscars and was the hottest film director in town and walked in with Apocalypse Now and said, ‘I’d like to make this next.’ I own Apocalypse Now. Do you know why I own Apocalypse Now? Because no one else wanted it. So imagine, if that was the case when I was 33 or whatever the age and I had won every award and had broken every record and still absolutely no one wanted to join me”—imagine how they’re reacting now, to present-day Francis Ford Coppola. But, he said, “I know that Megalopolis, the more personal I make it, and the more like a dream in me that I do it, the harder it will be to finance. And the longer it will earn money because people will be spending the next 50 years trying to think: What’s really in Megalopolis? What is he saying? My God, what does that mean when that happens?”

And so this is Coppola’s plan. He is going to take $120 million of his own fortune, at 82 years of age, and make the damn movie himself.

This is why major studios today are a joke. Investing far more in blockbuster cinema that’s style over substance, with “screenplays” that offer little or nothing in the ways of thinking. To make matters worse, they don’t even offer much anymore in the ways of on-screen romance or sex. As for Apocalypse Now, I’m guessing the reason nobody else in Tinseltown wanted ownership or distribution rights is because of the Vietnam war subject. Something that’s become largely taboo in Hollywood since the mid-90s; you rarely see the subject in modern TV and film production now, if at all. Apparently, fighting communism is something the leftists just can’t stand anymore. Although, as Spy Culture notes, there were a lot of movies about the Vietnam war that were anti-war, and that’s hardly helping if you don’t at least admit the Viet Cong was abominable. Now, here’s where Coppola gets more into the point he wanted to make about Marvel movies:

“Cary Fukunaga—extremely gifted, talented, beautiful artists, and you could take both those movies, and you and I could go and pull the same sequence out of both of them and put them together. The same sequence where the cars all crash into each other. They all have that stuff in it, and they almost have to have it, if they’re going to justify their budget. And that’s the good films, and the talented filmmakers.”

I’m going to just have to dissent on the issue of Fukunaga, based on the political correctness he brought to the James Bond franchise, which was unnecessary, especially considering Fukunaga got an actress fired from an HBO series for refusing to do a nude scene. One of the most truly hypocritical acts of virtue-signaling, and now, it may have cost the Bond franchise tons. That’s not doing any good to overlook the harm Fukunaga did, and puts his “talents” under a question mark. 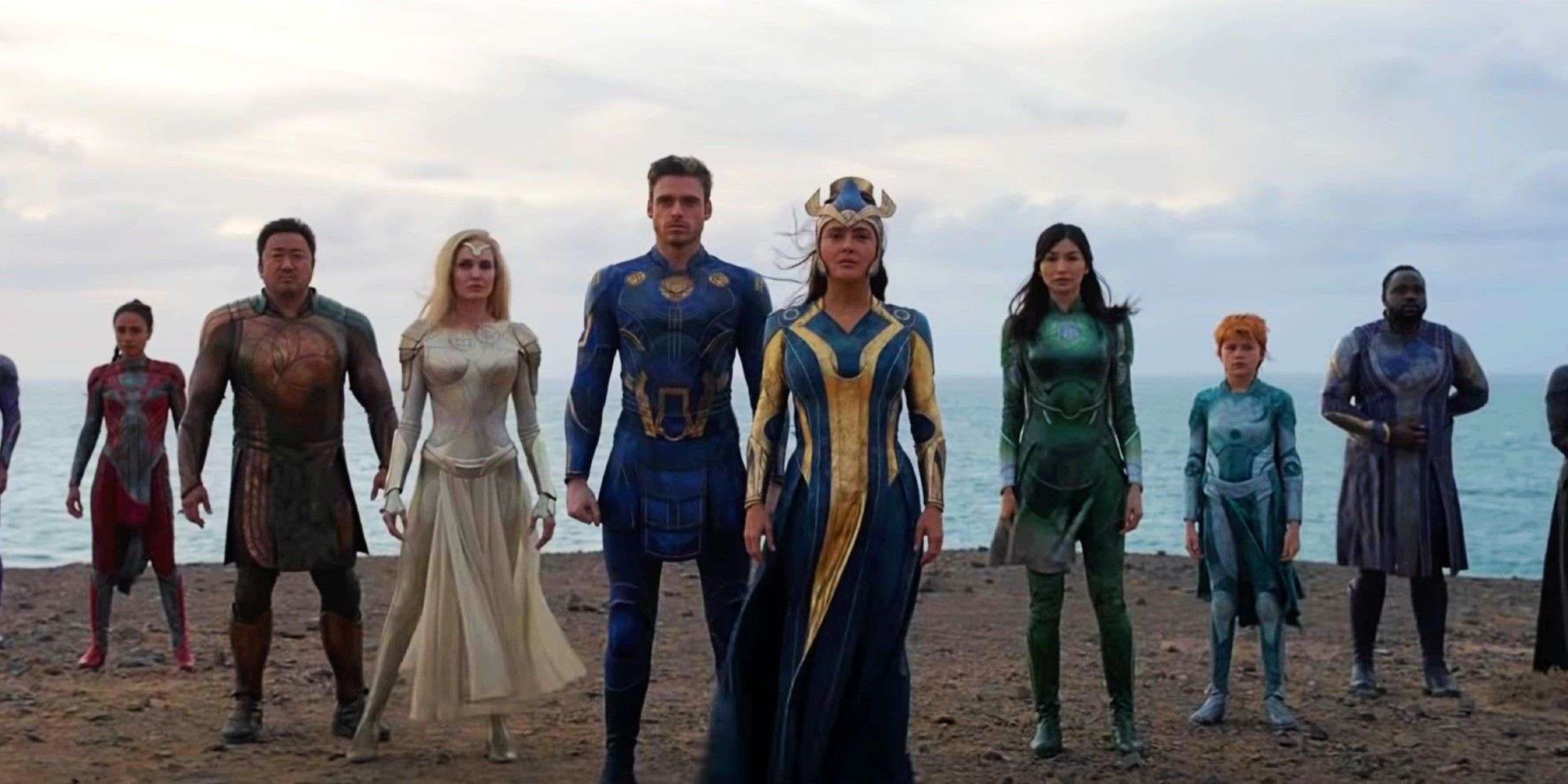 But the point about Marvel movies stands. They’re basically in the same vein as one another, and certainly have become extremely bloated in scope. What matters now is the PC direction they look to be going in, as the Eternals movie hints, and that’s the first real failure in the franchise, along with Captain Marvel, which was definitely an artistic dud. Regardless of that, the movies have never provided the comics with any sales boosts. The monthlies continue to sell well below a million, with many selling less than 100,000 copies apiece, and perpetuate one of the biggest modern jokes of sales and marketing. The failure of the mainstream press to argue why it’d be better if they changed format and marketing approach only compounds how unserious they really are in caring.

The UK Independent followed up on the news admitting Coppola’s got a valid complaint:

In a 2002 episode of The Simpsons, an old man yelled at a cloud. Twenty years later, old men yell at Marvel. Francis Ford Coppola – who has this week described Marvel films as “prototypes made over and over and over again to look different” – certainly isn’t the first elder statesman of cinema to criticise the superhero corporation (looking at you, Martin Scorsese) and he won’t be the last. The internet outrage economy thrives on it; filmmakers in their retirement years are the only people brave enough to speak about it.

And when they bring up how the terrible filmmaker James Gunn attacked Martin Scorsese for his criticisms of the Marvel films, they say:

Beyond the laziness of that response, Gunn’s statement rested on a specific train of thought: Marvel critics tend to be old, out of time and envious, and therefore aren’t worth taking seriously. It should be said that very old people aren’t automatically deserving of having their opinions listened to, when they’re just as capable of profound stupidity as anyone. But in a film climate gripped in a stranglehold by Disney and a specific kind of nostalgic, male and unambitious corporate formula, it’s important to listen to those sticking their heads above the parapet and asking “Why?” After all, few younger stars are brave enough to do so.

And that’s definitely the problem. Those younger “stars” have no sense of art or class. They’ve practically brought down the B-movie genre along with the kind of dramas Coppola and Scorsese are known for. Unfortunately, this being a left-wing paper that it is, they couldn’t resist the following:

You imagine that the conversation about Hollywood’s creative drought and the Disney machine would be less hysterical if a diverse range of ages joined it. Much like the recent conflict between Spotify and Joe Rogan, it’s disappointing that only very old artists – many of whom aren’t as concerned by their bottom line – are willing to protest or critique a system that seems to be spiralling out of control. Coppola may be an old man yelling about something, but that doesn’t mean he’s not making sense.

Coppola’s making sense, but it doesn’t to drag the whole cancel-culture-spawned attack on Rogan into this. It’s just little more than leftist virtue-signaling that could’ve been avoided, and for now, it looks like most of the people who incited the whole flap have quieted down, but it doesn’t mean it won’t happen again. 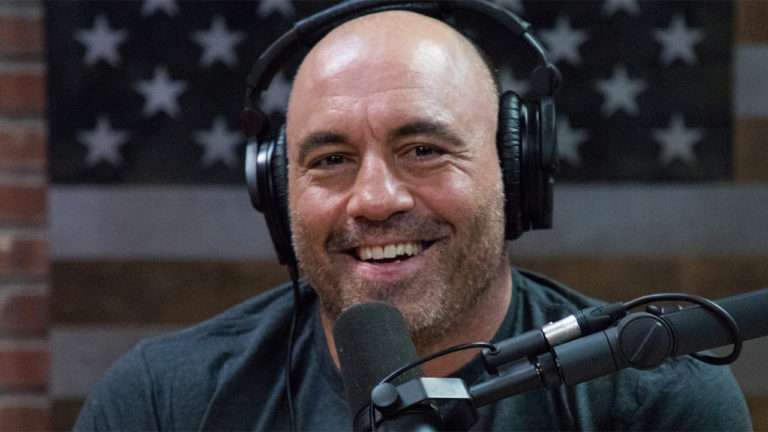 It’s okay if Coppola’s let down by how Hollywood’s marginalized dramatists like himself for the sake of soulless science fiction blockbusters. And good luck to him in producing his Megalopolis project. It’s a shame, however, that no op-ed writers are likely to complain how far modern cinema’s fallen for the sake of all these overrated Marvel movies, at the expense of films that could provide some thinking.