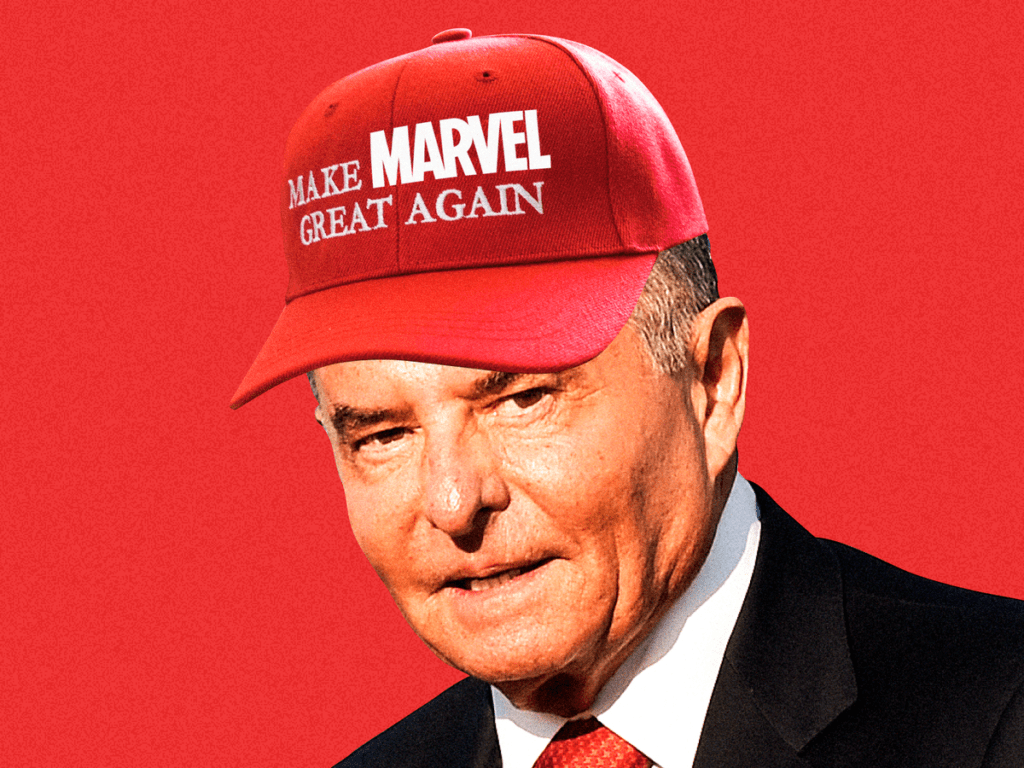 CNBC is reporting about three President Donald Trump supporters who have been accused of illegal activities in a Veterans Affairs case during Trump’s term of office, and the main one cited is Marvel executive Ike Perlmutter:

House Democrats on Monday accused three Donald Trump associates — including billionaire Marvel Entertainment Chairman Ike Perlmutter — of breaking the law as they used their connection to the former president’s private golf club to shape veterans’ policies for their own benefit.

Perlmutter, attorney Marc Sherman and doctor Bruce Moskowitz — known as the “Mar-a-Lago Trio” — refused to comply with a federal transparency law while secretly influencing the Department of Veterans Affairs during the Trump administration, two Democratic committee chairs said in a press release. 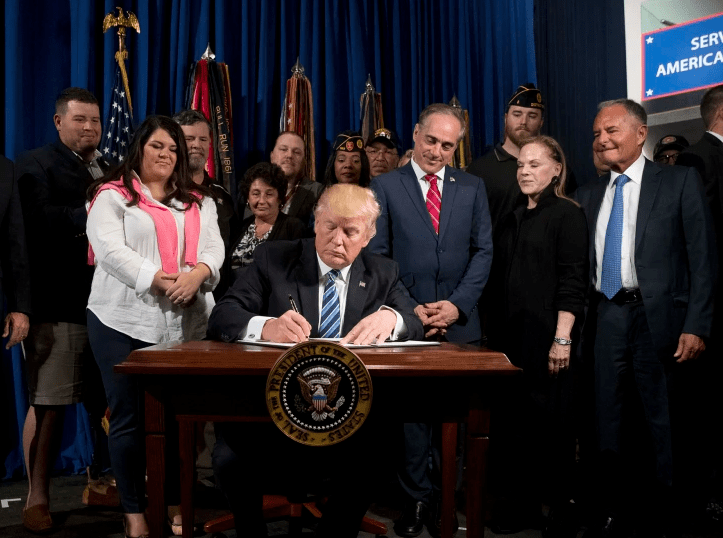 I get this strange feeling this was intentional, but has nothing to do with whether they’re dismayed at Perlmutter’s conduct as the head of Marvel, during which time he wouldn’t do anything to stop mismanagement by Joe Quesada and Axel Alonso. Yet one could wonder if the people involved in crafting this report really don’t like Marvel, and this is their excuse for lambasting them.

Before his inauguration in January 2017, Trump said that Perlmutter had been “very, very involved” in plans to “straighten out the VA.” Indeed, documents obtained by the House committees show the three Mar-a-Lago members in early 2017 had formed an advisory committee that aimed to “transform the VA.”

But when told by White House official Reed Cordish that that group was subject to FACA requirements, Perlmutter responded, “The good news is that we have been advised that FACA does not apply because we are not a formal group in any way,” screenshots of their emails show.

Is that wrong in itself? I don’t find Perlmutter appealing, but if the idea was to “drain the swamp” of terrible policies, then CNBC’s just looking for cheap excuses to attack him.

Perlmutter later that year also arranged to have people dressed as Marvel superheroes Captain America and Spider-Man appear on the trading floor of the New York Stock Exchange as part of the suicide-prevention awareness campaign, the emails showed.

Umm, is that wrong too? You could almost wonder if the reporters who brewed this up lack serious respect for human life, considering this was a campaign to dissuade people from suicide. 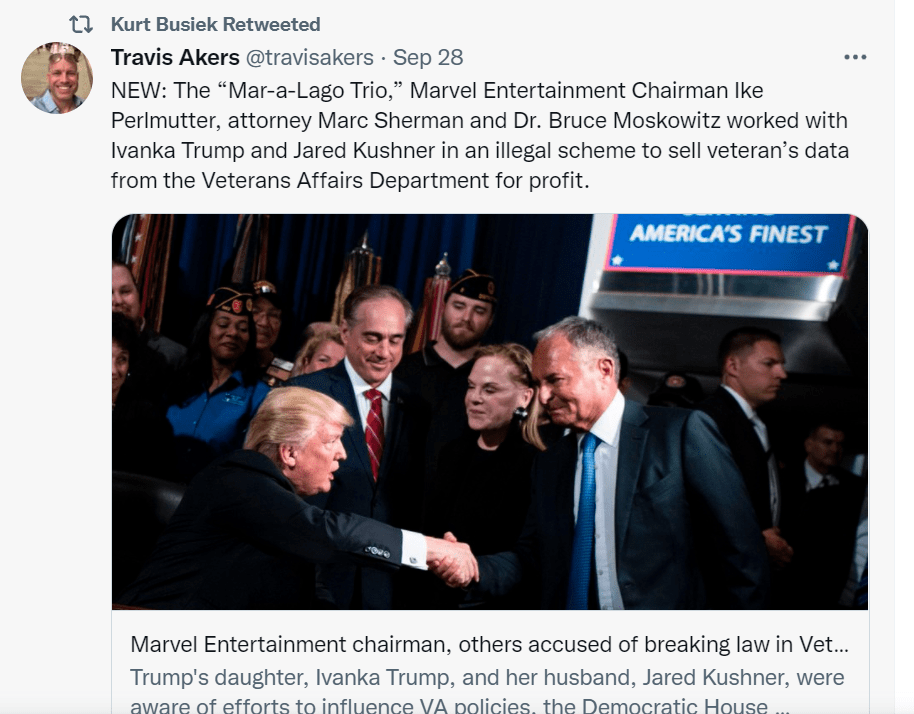 I’d noticed Kurt Busiek retweeting this post from another media writer (and had a lot of difficulty band-boxing the screencap because of a message on Twitter to sign in appearing on the bottom of the screen interface), and can only wonder if this is one of his latest demonstrations of anti-conservative sentiment. Considering Busiek’s never been against the destruction of Marvel’s continuity that officially began under Joe Quesada, it’s clear he didn’t repost this because he disapproves of Perlmutter’s refusal to prevent such disintegration. Too bad. That doesn’t improve anything, political or otherwise.