Zack Snyder has released a first look at Jared Leto’s newly-reimagined Joker look for Zack Snyder’s Justice League, ahead of the film’s release next month.

The image, which sees Leto reimagined in a style that recalls Grant Morrison’s “Clown at Midnight” style for the character, also abandons the most controversial element of David Ayer’s Joker from Suicide Squad: his tattoos. They’re replaced, essentially, by cuts and scars, bringing the vibe more into line with Christopher Nolan’s Joker from the Dark Knight Trilogy — a role which won an Oscar for actor Heath Ledger — especially with the long hair and messy red “smile.” 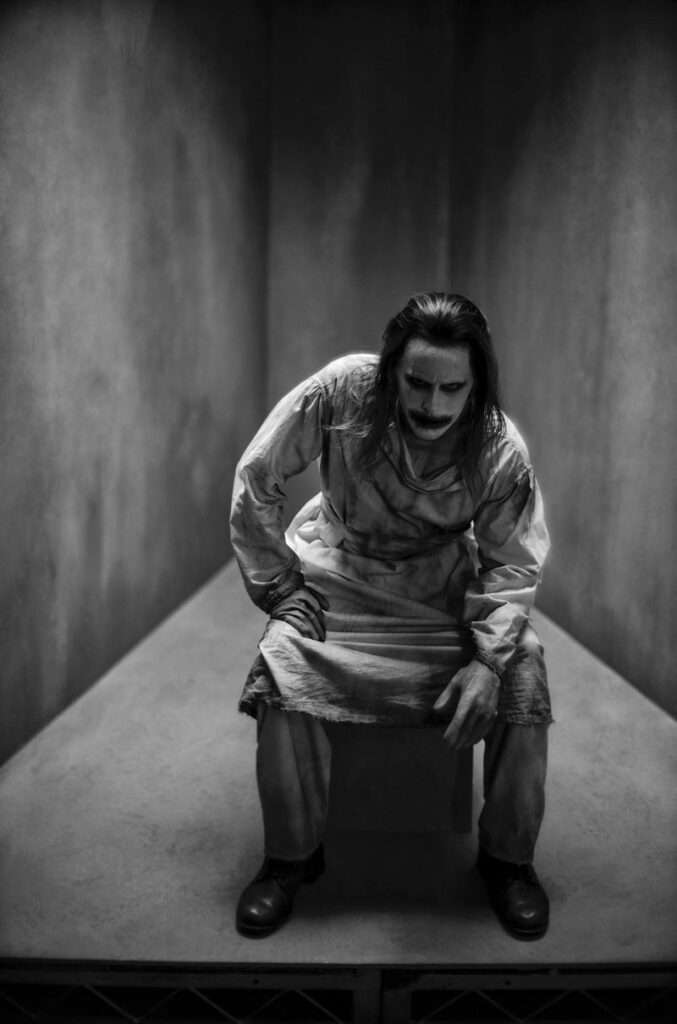 The revelation that Leto would bring his Joker back for Zack Snyder’s Justice League was a late, and surprising, revelation. According to Snyder, it was one of the only elements that he came to during reshoots, which were mostly designed to pick up shots he had always planned, but never had the opportunity to get before he had to leave the production of Justice League in 2017.

Zack Snyder’s Justice League is expected to debut on HBO Max in March.