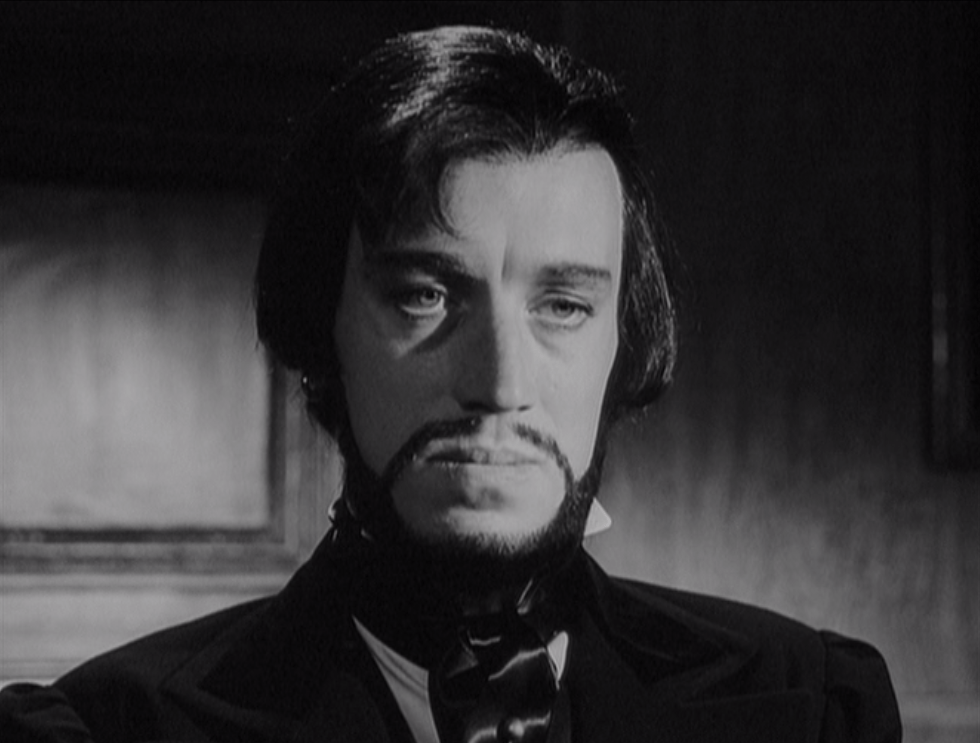 Von Sydow was a favorite of the filmmaker Ingmar Bergman, a fellow Swede. The two made 11 films together, with von Sydow as the lead in six of them. It’s not my intention to go deep-diving into the decades-spanning career of Max von Sydow, one of life’s gentlemen and a genuine aristocrat in all senses of the word (his mother was the Baroness Rappe), but to highlight a few of my favourite performances of his.

The unmistakable Von Sydow was an extremely versatile actor, with a range that went from vulnerable to steely – and all points between. And he could be very funny, just witness his sly turns in Strange Brew (‘Brewmeister’ Smith), Flash Gordon (Ming T. Merciless) Needful Things (Leland Gaunt, aka Satan) and The Simpsons (Claus Sigler).

Famed for his work with noted Scandinavian gloomster Ingmar Bergman, MvS also built up a remarkable international career in both mainstream and art-house pictures. Let’s take in a sampling of this unique talent:

"If Jesus came back and saw what's going on in his name, he'd never stop throwing up"

Incidentally, if you’ve read my recent post on Bond writers, I mentioned the infamous Colony Room in London’s Soho, which I occasionally frequented. A regular there was the character actor Straun Roger, who briefly played The Three-Eyed Raven before Von Sydow:

So it is with a heavy heart that we reflect on the news that Max von Sydow has passed away at the age of 90.