Malcolm Spellman is picking up Captain America’s shield once again. 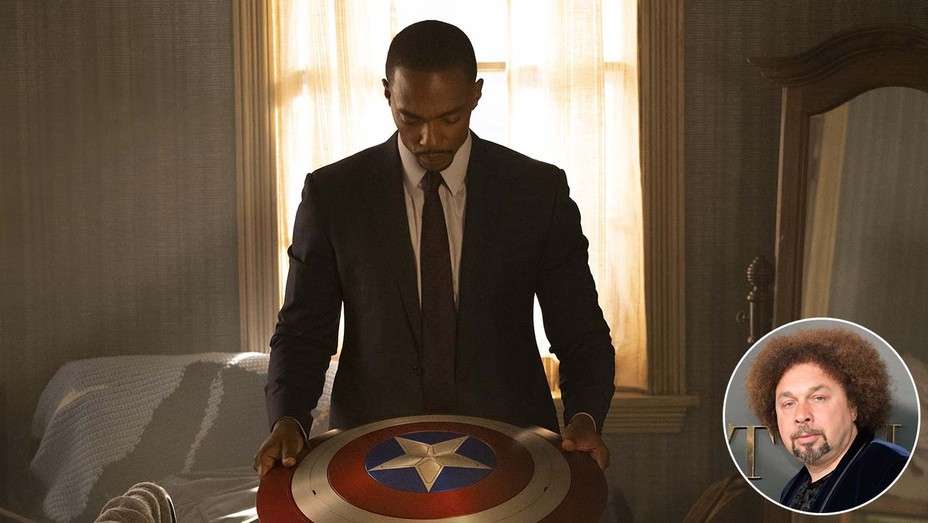 No castings for the project are officially known but Friday’s episode offers plenty of roads for the feature to take. Up until this point, Chris Evans has played Captain America via the Steve Rogers character, appearing in a trio of solo movies, Avengers outings, and assorted Marvel movies. And the question of who is entitled to carry the shield or be Captain America was central to the show.

The feature is likely to continue the story of Sam Wilson, played by Anthony Mackie, and the current wielder of the shield. But as the writers get to work, it will interesting to see how the story unfolds with there now being multiple people who have been Captain Americas in the Marvel Cinematic Universe.

No director is attached and Evans’ involvement or return remains unconfirmed. Marvel was tight-lipped as usual.