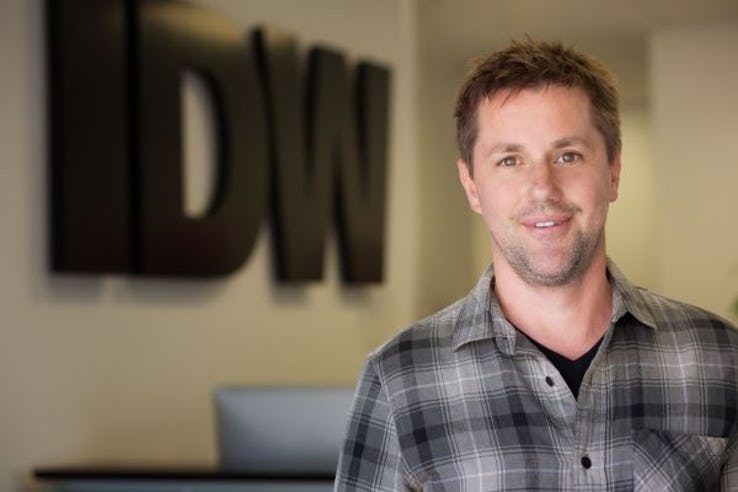 In spite of his stepping down as editor in chief, and after all the scandals that arose over a year ago under Chris Ryall’s leadership, they’re actually reinstating him in a higher bracket as publisher, and worse, as “chief creative officer”:

Chris Ryall, who left IDW in March, had joined Robert Kirkman’s Skybound Entertainment the following month with the intent of growing that company’s publishing line. In returning to IDW, he will take over as president and publisher from Greg Goldstein.

This is not bound to improve their dwindling fortunes, after all the trouble he virtually allowed when he was EIC, what with the Aubrey Sitterson debacle with GI Joe, misuse of the Transformers, leading to loss of the license, and goodness knows what else. They recently cancelled a Rocketeer book, book, and that doesn’t bode well for their eroding businesses. It could well be Ryall’s been brought back just to ensure their exit from the market.

Furthermore, during Ryall’s tenure as EiC, the media publisher posted a loss of $801,000 in the last quarter of 2017, which is actually up $300,000 from last year during the same period, where they were down $1.1 million during the third quarter. One of the biggest areas where they were down was comic books and graphic novels, which dipped by $173,000. (ja – editor note)

He may not be EIC this time round, but the whole “creative” gig is still there, and that’s decidedly bad news.