Here’s some peculiar news from Facebook’s Meta news site, telling of a comics project they’re doing with a Ghanian publisher to deal with “false news”:

We’re partnering with EIB Network and Comic Republic to launch the #NoFalseNewsZone online comic book, an educational comic series designed to help people think critically about the messages they see and read online. The comic book series helps readers to identify false news and what they can do to help minimise its spread. 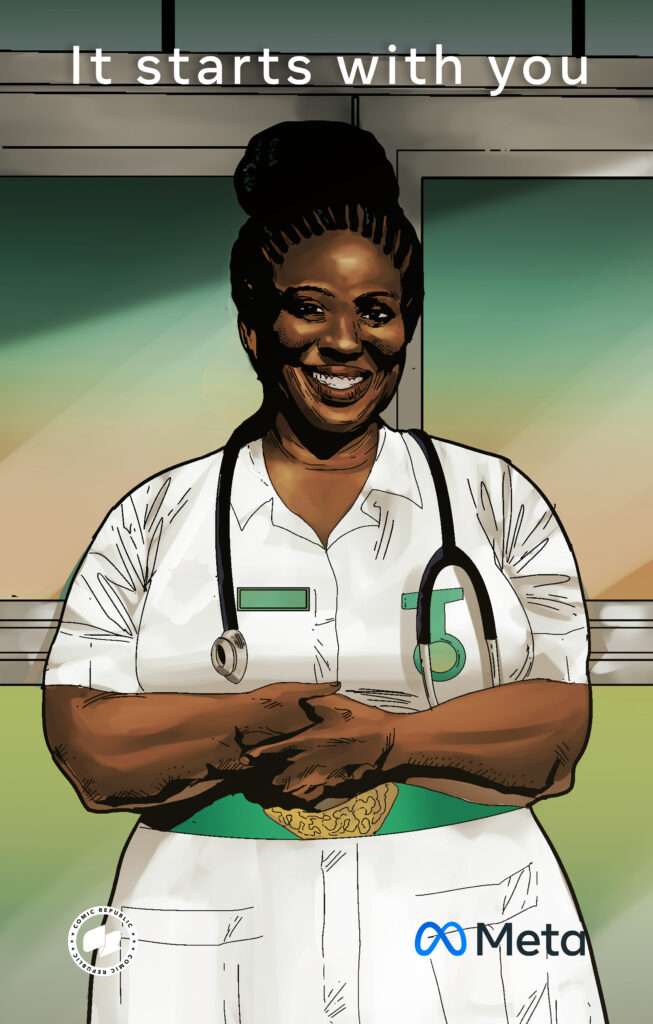 The three-part online comic book features the stories of an experienced nurse, an intern reporter and a university student. The protagonists are on a personal journey to educate people on how to curb false news and join the fight against misinformation to help create a #NoFalseNewsZone online.

But just what kind of news do they consider false? Would it, by any chance, be anti-conservative propaganda like what’s seen in the USA these days? Anti-American propganda? Maybe even anti-Israeli propaganda? Or how about dishonest left-wing journalists? It’s simply not clear from what’s spoken of here what they believe counts as false news, and that’s why this doesn’t sound like something to be enthusiastic about. 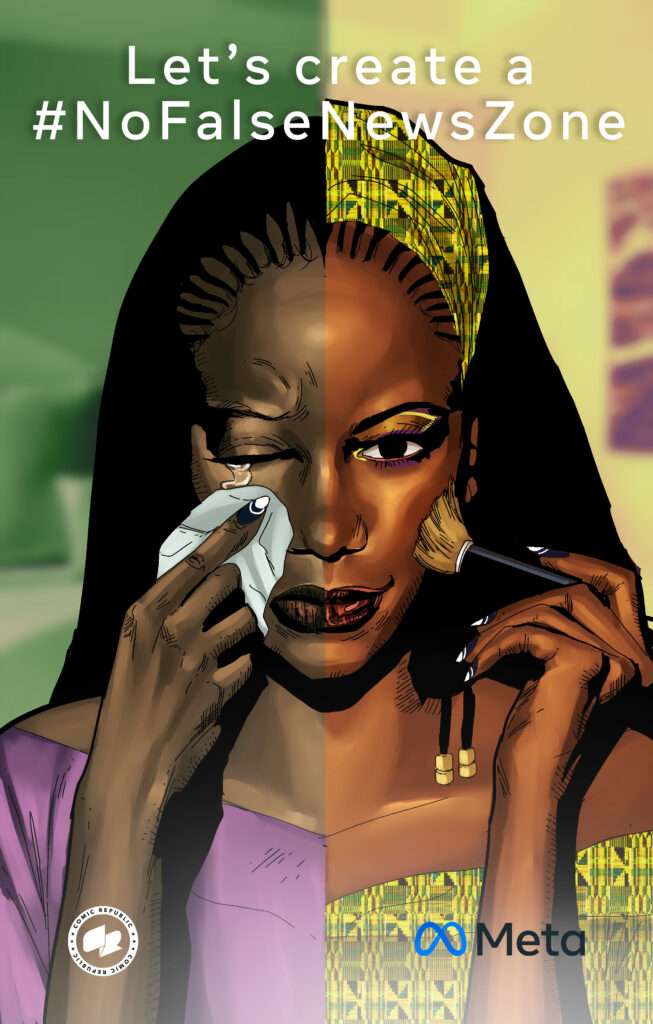 Some might reasonably wonder if this project was meant as revenge against Donald Trump, who coined the term “fake news”, and it certainly might be that. For now, what’s aggravating is how nothing’s being made clear what the exact intentions of this “false news” project are, or why they started it.