Screen Rant asked a few weeks ago what was wrong with Sony’s reboot of the Spider-movies, soon after Sam Raimi’s original 3:

What went wrong with Sony’s The Amazing Spider-Man reboot starring Andrew Garfield? Back in the early 2000s when Aunt May was still an elderly lady, superhero movies were fast becoming big business, and Sam Raimi’s Spider-Man played a massive role in that. With a stellar cast starring Tobey Maguire, Kirsten Dunst, Willem Dafoe and James Franco, web-mania was in full effect, and a 2004 sequel that pitted Spidey against Alfred Molina’s Doctor Octopus is widely considered even greater than the original. The franchise quickly turned sour with the maligned Spider-Man 3, and as production on a fourth entry stalled, Sony opted to hit the big red reboot button.

Enter Andrew Garfield in 2012’s The Amazing Spider-Man. Directed by Marc Webb, the Spidey movie reboot took Peter Parker’s story right back to the beginning, with a younger version of the superhero and a more stylized visual approach. The Amazing Spider-Man 2 premiered several years later, and this would prove to be the final chapter in Webb’s aborted version of the web-slinger. Compared to the original trilogy, the Amazing Spider-Man series was making less money and proving less popular with fans and critics, and Sony would eventually choose to throw their lot in with Marvel’s MCU.

I can offer an a simple answer right now. It was all coming barely a decade after the first major release starring Maguire, and many of the audience who’d seen the 2002 film were/are still around, and, if you’ve read the original comics, you already know the story of how Peter Parker acquired his powers, as I did, and became a dedicated crimefighter. This is mentioned later in the article, but not mentioned is, why would anyone be so enthusiastic about such an obvious remake on such short notice? The replacement of Mary Jane Watson, coming as it was on the heels of Joe Quesada’s One More Day editorial mandate, must’ve also alienated many, and race-swapping in the later films by casting Zendaya didn’t help.

There’s also the approach to using supervillains to consider:

Superhero movies so often boil down to the strength of their villains; it’s no coincidence that the revered The Dark Knight starred Heath Ledger’s Joker, while the MCU’s black sheep, Thor: The Dark World, also had the franchise’s most forgettable villain in Malekith. Subsequently, it’s no surprise that a sizable chunk of The Amazing Spider-Man’s woes can be attributed to lackluster villains.

The Lizard was an odd choice for a main antagonist in The Amazing Spider-Man, not only because of his status as a solid but distinctly un-amazing ‘B’ baddie in the comic books, but also because the transformation necessitates heavy use of CGI. If there’s one lesson comic book movies have repeatedly taught over the years, it’s that CGI villains are extremely difficult to get right, with the more human adversaries almost always proving more popular. The anomalous Thanos aside, Parallax (Green Lantern), Steppenwolf (Justice League) and Abomination (The Incredible Hulk) are just a sample of the monsters that failed to connect by virtue of being drowned in special effects, and Curt Connors joins that motley crew of undesirables.

If Lizard was underwhelming, The Amazing Spider-Man 2 overcompensated. Jamie Foxx starred as Electro, the main villain as far as the film’s marketing was concerned, but the sequel also included Harry Osborn’s proper debut as Green Goblin and Paul Giamatti as Rhino. One of the most frequent critiques leveled at Raimi’s Spider-Man 3 is an overdose of evil, and The Amazing Spider-Man 2 makes exactly the same error. 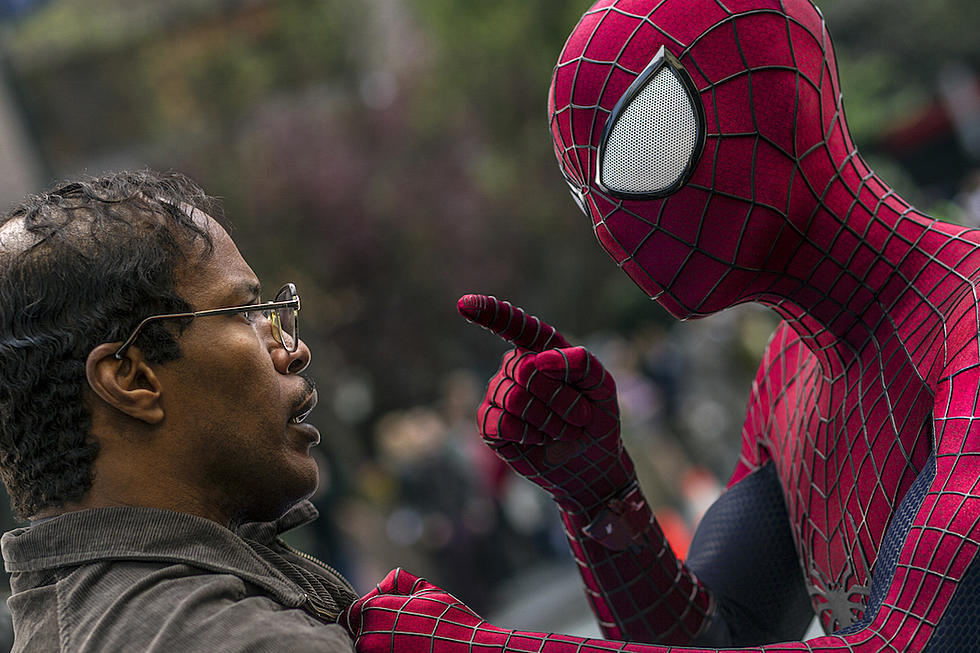 If superhero movies rely so heavily on the appeal of the villains, that’s decidedly a problem, just as much in movies as back in the comics. Why must we be led to view the villains as the delicacy, but not the heroes? If we can’t marvel at the heroes for all their ups and downs, the movie doesn’t age well. And the reason the Lizard would be such an awkward pick for the villain of the Spidey remake is because Dr. Curt Connors wasn’t a real bad guy, unlike his scaly alter ego, though in his alternate form, he retained a sense of respect for his wife and son, usually refusing to harm them.

Then, about remaking so short a time after the original trilogy:

Coming only 5 years after Spider-Man 3, Marc Webb’s movies were always going to be directly held up against Sam Raimi’s work, and might’ve benefited from more of a tonal and narrative departure. When tasked with reviving the failing Batman movie franchise, for example, Christopher Nolan opted to take Batman Begins into previously unexplored territory, adopting an urban realism that was a world away from Tim Burton and Joel Schumacher. Although the directive likely came from Sony, rather than Webb, the Amazing Spider-Man movies tread a remarkably similar line to the Raimi trilogy, and are more forgettable as a result.

But again, it’s also because anybody who saw Raimi’s 3 films was bound to still be around by the time the remakes were trotted out, and as a result, who could get excited over something they’d more or less already seen the first time?

At this point, I think it’d be best to just put the whole franchise to rest, because it’s not really leading anywhere.