Hyperallergic wrote an item about the Marvel movie franchise producers getting rich off the creations of writers and artists, both old and new, yet paying little of the box office grosses to the people responsible for bringing about the characters and such they’re using in the movies:

Within about 10 minutes of the trailer for Thor: Love and Thunder dropping online, comics fans noted how one shot was identical in composition to a panel that artist Esad Ribić drew for his run on the series Thor: God of Thunder with writer Jason Aaron. Some sites have already lauded this for the “comic book accuracy.” To others, this feels more transparently like an artist being taken advantage of, with Ribić serving as “the cheapest possible designer” for one of Hollywood’s most expensive ongoing projects. Too often, the creators who forged the foundations of the Marvel Cinematic Universe are given a “special thanks” credit and little else, and that’s being thrown into sharper relief as these films double down on lifting imagery from page to screen.

It’s even part of the press cycle for these films at this point — Marvel Studios will prove their “loyalty” to the source material by perfectly replicating something from it. The increasing pride with which the studio uses exact replicas of artists’ work leads one to wonder whether those artists are being fairly compensated for that usage, if at all. While it’s not easy to find concrete numbers, the first answer that comes up is often a resounding “No.” The Guardian reported that artists have been receiving “thank you payments” in the range of $5,000, along with invites to the premieres of the movies based on their respective works. Measure that against the billions that Marvel/Disney makes off these films each year.

There’s just one thing: as noted, Marvel/Disney are relying upon the work of one of the worst SJWs employed by the former over the past decade, who went out of his way to exploit Thor’s title for the sake of identity politics, and that included turning Jane Foster into a pagan deity using the very same name as her male counterpart. You have to wonder why Sif wasn’t elevated to such a role, even as it would be equally absurd if she sported a male name out of the blue. It may not be right to cheat these wokesters out of bigger sums, but even so, it’s hard to feel sorry, considering all the harm they’ve done till now. Let’s not forget what Aaron and company did with Nick Fury to justify their direction either. Another SJW cited in the article is the one who conceived America Chavez, and another who mistreated Captain America:

A more recent grievance came from Joe Casey, the co-creator of America Chavez along with Nick Dragotta. Chavez made her cinematic debut in the recently released Doctor Strange in the Multiverse of Madness. Casey spoke about receiving an “insult of an offer” from Marvel, which he declined. As noted in a writeup by AIPT, Casey is fully aware of Marvel’s legal ownership of the character (a point defensive fans often argue). But that doesn’t make it right for them to stiff these creators. Author Ta-Nehisi Coates, who wrote the Black Panther comic beginning in 2016, who also speaks of being treated well himself by Marvel, calls it a moral obligation, not just a matter of legality. Speaking to the Guardian last year, Coates said, “it doesn’t seem just for them to extract what Steve and Ed put into this and create a multi-billion dollar franchise … just because it’s in a contract doesn’t make it right. If I have some kind of leverage over you, I can get you to sign a contract to fuck you over.”

Again, I’m wondering why these specific creators are among those we should care about.

However, even if there’s a valid argument to make regarding whatever they’re offered in residuals, this does give something to think about – no matter how ultra-liberal and woke one is, that doesn’t mean they won’t be cheated by the higher echelons when their creations make it to the silver screen. So why do these wokesters even remain on the left? Either way, it’s a wonder somebody like Coates would care, though his reasons don’t sound altruistic. If the creators were right-wing, he’d likely turn his back on them entirely. 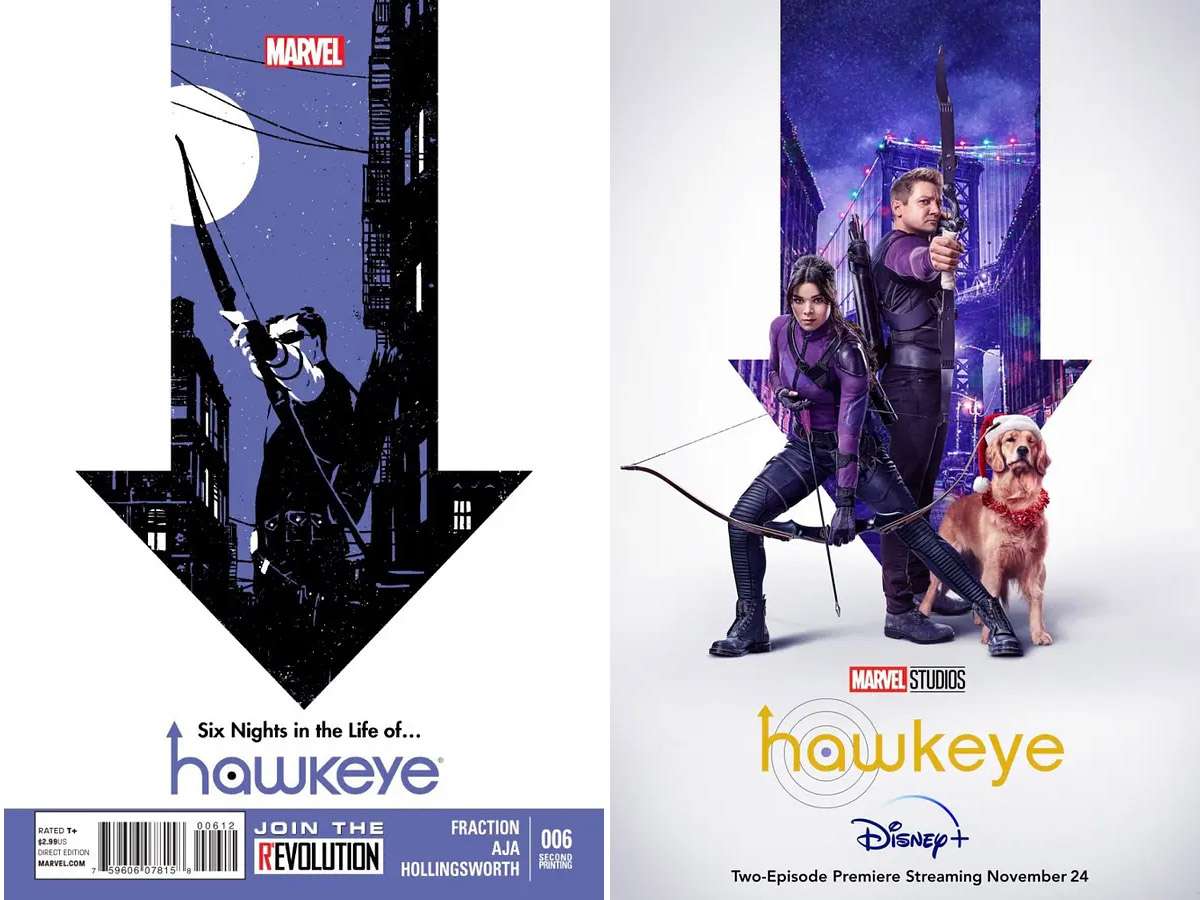 In any event, this does show how only so many recent creations at Marvel are being introduced solely as a platform for which screenwriters can make movies, far more than in past decades, and today, the biggest problem is how, unlike any prior creations, these new ones are created with political intentions. Which could explain why recent box office receipts for their films seem to be slowly declining, including Doctor Strange in the Multiverse of Madness, which as noted earlier, saw a steep drop of over 80 percent in its 2nd week. Hopefully, the public is waking up to how pretentious and shallow the Marvel movies really are.

WTF Sony? Kraven the Hunter to be an ‘Animal Lover’ in Upcoming Film
Marvel's Latest Miles Morales What if...? Comic Leads to Hilarious Backlash
Sam Raimi Explains John Krasinski's Casting as Reed Richards
Is Disney Courting Johnny Depp for more Pirates of the Caribbean?
Flopyear: Disney Has Become It's Own Worst Enemy
Get Woke, Go Broke: How Disney Lost Half Its Stock Value in a Year
Will Titan Comics Avoid Marvel's Recent Mistakes with Conan?