Chernobyl creator Craig Mazin is teaming with Neil Druckmann to adapt Sony Playstation videogame franchise The Last Of Us for HBO. The co-production with Sony Pictures Television in association with PlayStation Productions takes place 20 years after modern civilization has been destroyed as a hardened survivor is hired to smuggle a 14-year-old girl out of an oppressive quarantine zone. 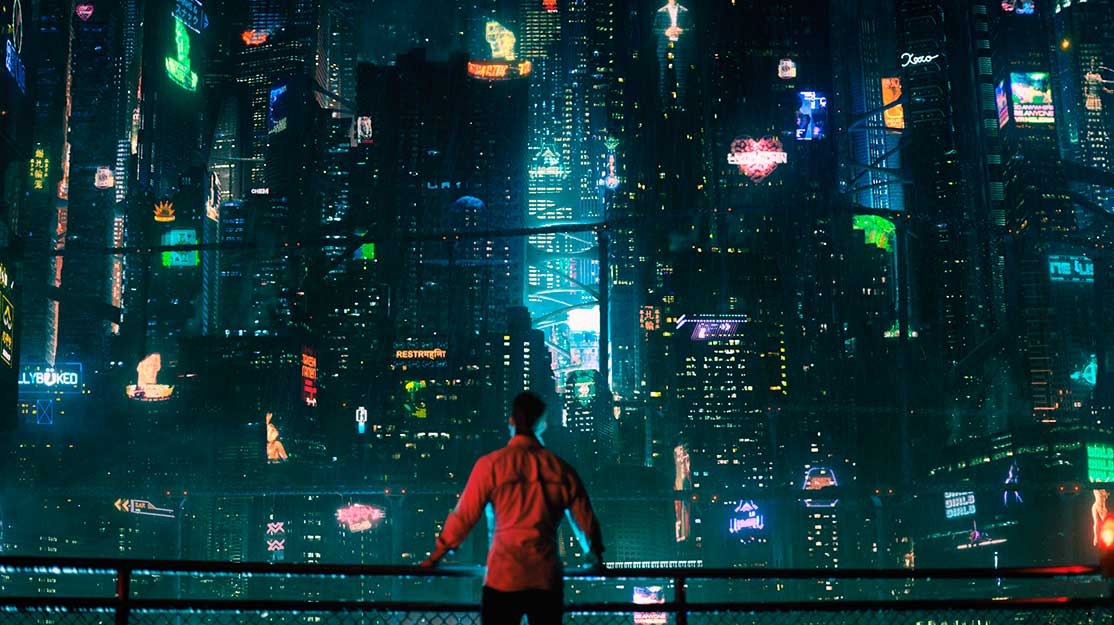 Ridley Scott’s Scott Free production company scored screen rights to dystopian thriller I Alone Survive, the comedic debut novel from Bethany Clift, to develop as a series. Plot centers on a passive mid-30s woman who has to learn to lead an independent life, free from other people’s rules, after she becomes the sole survivor of a global pandemic.

That will take our minds off things then from a 2018 article of mine:

In terms of the BBC1 dramas, it could be said that the rather bleak material was better suited to sister channel BBC2, while the hit-and-miss nature of portmanteau series such as Electric Dreams are known to sometimes struggle to find audiences – with the obvious exception of Charlie Brooker’s Black Mirror (the former C4 show now at home on Netflix).

In the US, Syfy’s Incorporated (2016-17), a Matt Damon/Ben Affleck production set in a US ruled by corporations folded after one season, as did the channel’s exploitation Death Race homage Blood Drive (2017).

Are we approaching ‘peak dystopia?’ Not just yet. In fact, not by a long chalk.