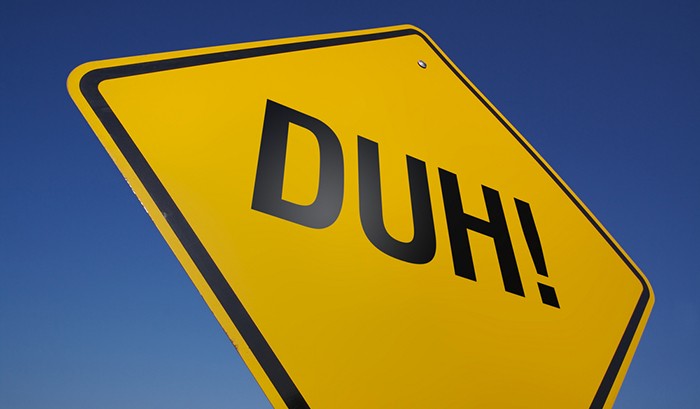 There was some mewling on the inter-webs the first of this month about some kind of “alt-right Nazi, half-Asian racist” guy named Peter that no one want’s to work with and who is supposedly… “a moron”…or something?

Peter Simeti: “There’s more that are close to selling out too…”

Me: “Thank you Peter and I’m sorry to bother you for that.”

So absolutely,  the NPCs trench mob  should keep it up with the make believe;

you know, the way children do…

There is no “movement” against them.

They’ve all been left behind – that’s what growing up is.

Some of us are just pointing and laughing at the crow bags.

But never for one second did I grow hateful of people at large. I had friends of all walks of life. Even at an early age, I knew I didn't want to become what I hated. Comic books taught me that in a big way. That's the biggest reason I loved superheroes. They were cathartic.