I’ve posted some information about Chapek before, so let’s review some of that material.

Back in August of 2019, Al Lutz of micechat.com related information regarding Bob Chapek’s role in running Galaxy’s Edge.  A Disney influencer would later discuss that a bit more in that same month.  That’s right, the man who ran Galaxy’s Edge is now in charge of Disney.

When confronted with the empty wasteland of Galaxy’s Edge, Chapek was the guy who said:

Before Chapek was tapped to run parks and resorts in 2015, he ran the Consumer Products Division since 2011. 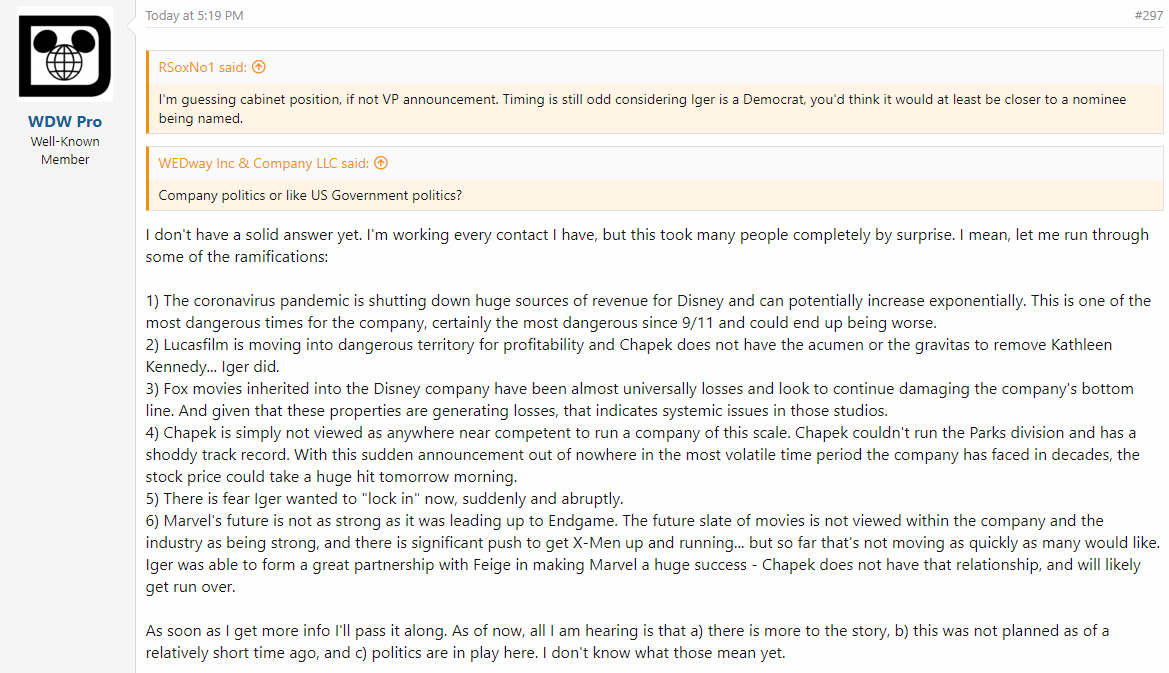 Here’s Chapek talking about Galaxy’s Edge. This is MUST WATCH:

Thanks to Aaron Countryman for the tip.

Disney stock had a brutal day of trading due mostly to Coronavirus concerns. Two of Disney’s parks in China remain closed due to the outbreak, and many of Disney’s products are made in China. 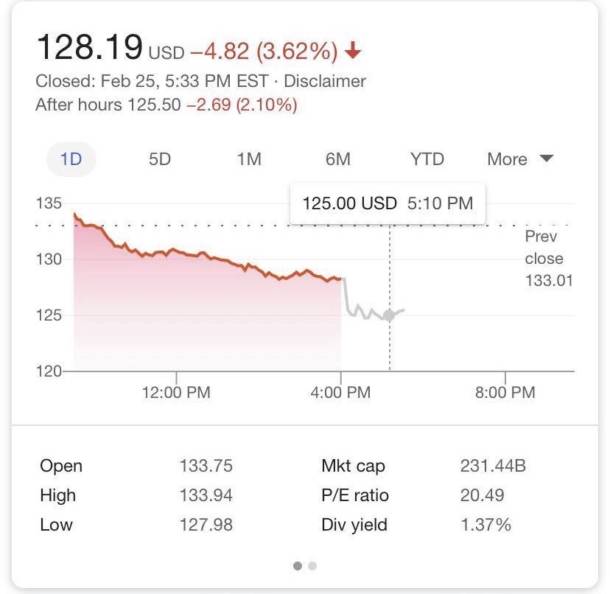