Disney Has Lost Its Way: Star Wars Land a “Playground for the Rich”

Christopher Jacobs writes at The Federalist:

Star Wars Land Is Proof Disney Has Lost Its Way

I have owned a handful of Disney shares since childhood and have followed the company closely as a result. Yet when I travel to Los Angeles this month, for the first time in my adult life, I have no intention of visiting Disneyland while in Southern California.

On the latter front, Disney, by its own admission, has become “wary of appearing to gouge customers … and going against founder Walt Disney’s vision of affordable family entertainment.”

Playground for the Rich

All these options have the same general theme: In a place infamous for its long lines, people willing to pay upcharges can move to the head of the queue.

At a certain level, however, Disney will make visits unappealing — through high prices, longer lines for those who cannot afford the upcharges, or a combination of the two — for middle-class families.

Has a company whose founder said, “We do our best when we work with our own stories,” become, as one movie reviewer recently noted, “creatively bankrupt” and “eating its own tail” by focusing almost exclusively on sequels, remakes, and marketing? Can Disney continue to provide quality and innovative entertainment at affordable prices for families?

It’s worth heading over to The Federalist to read the entire article.  But not to worry Jacob, just send Pablo Hidalgo over to Galaxy’s Edge with his guillotine on May Day to solve your “rich people” problem. 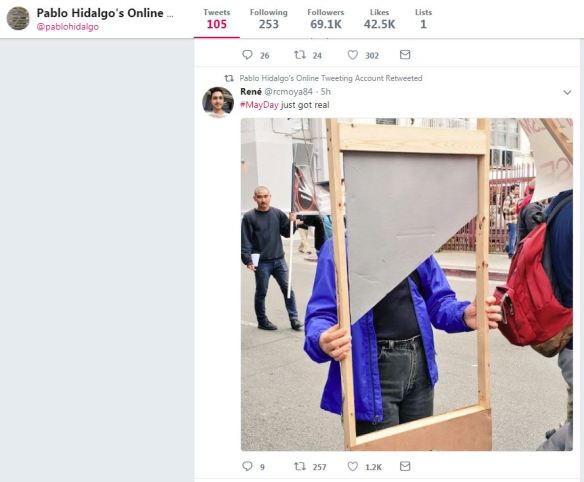