Discussing the Topic of Acceptable ‘Boob Sizes’ thru Comics History 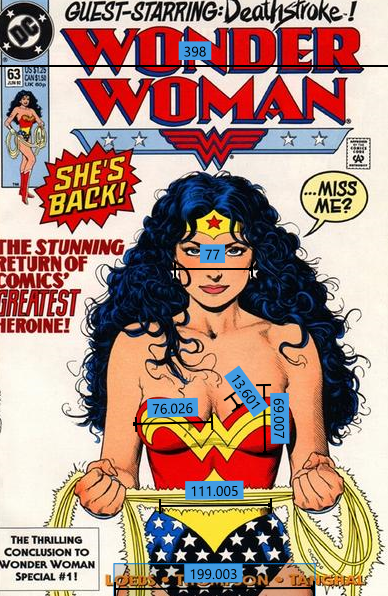 Price Charting wrote some history on the art of breast sizes as seen over the past decades before recent PC hysteria led to some embarrassments in the mainstream that resulted in censorship that was virtually demeaning to women. As they tell here:

While loading tens of thousands of comic book covers to PriceCharting’s new online comics price guide, we noticed that the portrayal of female characters seemed to become much more racy as the decades passed. Curiosity got the best of us so we ran a study to understand just what has changed about the female form in comics over time….you know, for science.

[…] Since the early era of female-dominant comics the amount of cover attention placed on the bust has steadily increased. The decade beginning 2010 was the most prominent decade for breasts as nearly 30% of the cover width was occupied by bosoms. Cover artists took great liberty with breasts in the decade beginning 2010 as both [% of Cover] and [% Cleavage] peaked during that time frame. Perhaps artists have since felt the pressure to “normalize” the look of their female characters, as both metrics have begun to recede moving into the 2020s.

And that’s what’s most unfortunate – it’s not just that they were pressured, but that they were shamed and vilified over it. The SJWs in the MSM would turn against masters like Gil Kane, Jack Kirby, George Perez and plenty of other past veterans if they were still around, and come to think of it, they did. J. Scott Campbell is just one of the modern victims. And these are the same SJWs who acted as apologists for turning Steve “Captain America” Rogers into a Hydra-Nazi at least 5 years ago, if it matters.

The comic publishers who engaged in sex-negative censorship may have cut out some of their antics, but they’re still there, as is the MSM’s offensive support for such toxic mentalities that are hurtful to women. And of course, this is the same MSM that throws women under the bus for the sake of transsexual ideology, and won’t defend women’s dignity. Based on which, don’t be shocked if one day, they’ll condemn William Marston altogether for creating Wonder Woman during the Golden Age. There are plenty of leftists who’ve done so already. 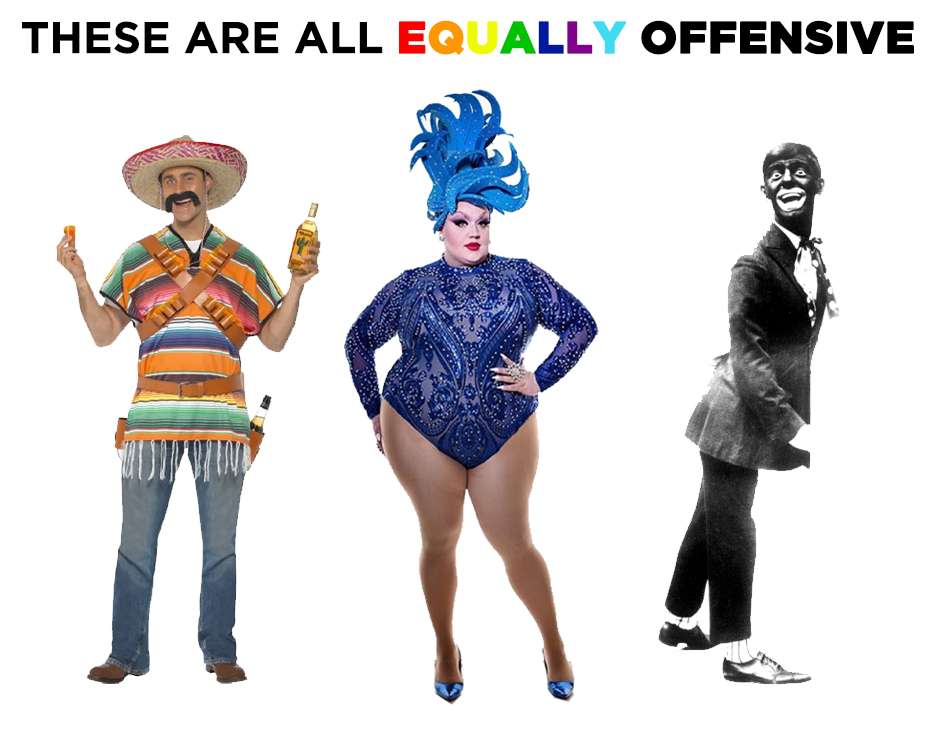 I hope independent artists will make sure in the meantime to provide all the sex-positive examples mainstream may have shunned in their laughable attempts to “follow trends” instead of entertainment value.