Why Mention THIS Creator in a Story About Digital Art in Comics? 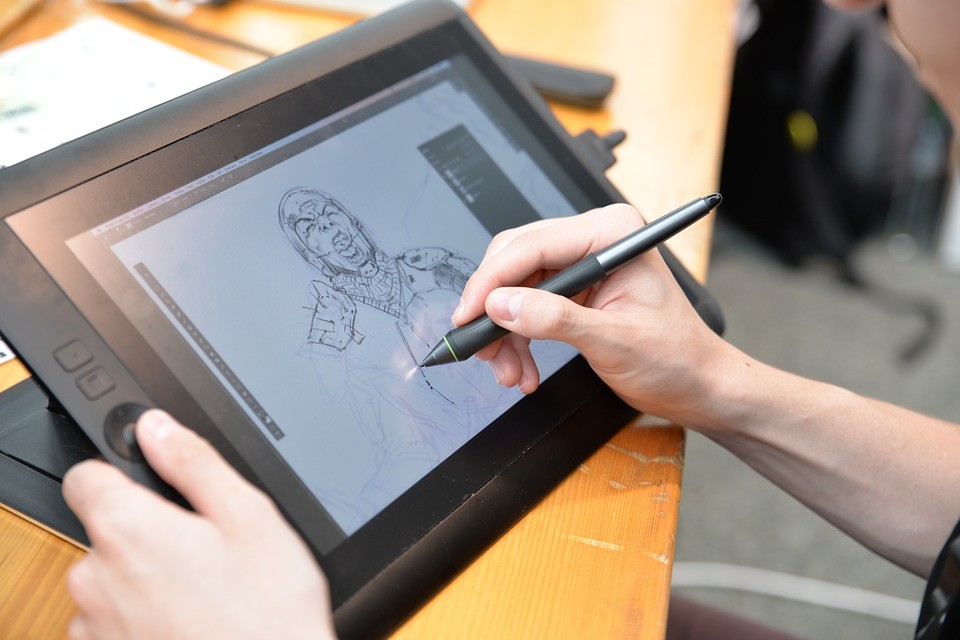 The New York Times ran an article about computer technology all but replacing the old brush and inks, and changing the meaning of lettering and coloring. Artist Yanick Paquette told them:

In Mr. Paquette’s view, readers are wary of digital art; their minds may look for tricks or shortcuts. “When something is too perfect, too crisp, you lose the human sensibility,” he said. To draw an army of Stormtroopers, he could draw one and digitally create a battalion, but he does not. “If I spend all my time drawing all the Stormtroopers, they are humanized and your relationship to the art is different.”

Personally, I don’t mind digital artwork, but I understand there are those who don’t find it appealing. So long as the most computerized-looking art doesn’t take up the bulk of what’s produced, and isn’t forced upon the mainstream in the mandatory way Marvel earned notoriety for in the early 2000s, I think it’s possible to ensure entertaining storytelling with it.

This article also, most unfortunately, just had to make use of statements by Chris Eliopoulos, a letterer who’s been working with a certain writer chosen by celebrity status to pen a most disgusting 2004 comic book:

At his peak, Mr. Eliopoulos was hand-lettering 30 comics, each averaging 22 pages, per month. But working digitally is faster and more lucrative, he said. A penciler could make $100 per page, but typically finish only one per day. A letterer could earn less per page, but produce several and make more than an artist.

For the popular “I Am …” series of graphic novel biographies of historical figures, which he illustrates and which are written by Brad Meltzer, and for his own projects, like a forthcoming children’s book, “The Yawns Are Coming,” Mr. Eliopoulos uses a hybrid of freehand digital lettering, eschewing his library of fonts. “It takes more time, but I think anyone you talk to will say, if we could, we’d stick to hand lettering because it’s organic and it’s art.”

Whenever I see the name of the “novelist” who penned a certain repellent DC miniseries that wouldn’t go over well in the post-Harvey Weinstein era, it really fills me with distaste. It’s bad enough Paquette’s worked with Grant Morrison, since he’s put out some items in poor taste too, but that Eliopoulos is working with a writer who made light of sexual assault in said miniseries is honestly disturbing. It’s certainly irritating the paper just had to mention him. I’m sure there’s dozens of other letterers who could’ve contributed to the article far better than than Eliopoulos does, yet for some reason, they chose him, and naturally, no queries ever raised about Meltzer’s abomination. IMO, it takes away from the more positive impact this article could’ve had.

I think digital tech can have its good advantages for comicdom, so long as the art isn’t overly digitized. But papers like the NYT decidedly aren’t the best place to bring up the topic. Certainly not if they’re going to make sugarcoated, superficial references to writers who don’t deserve the mention.