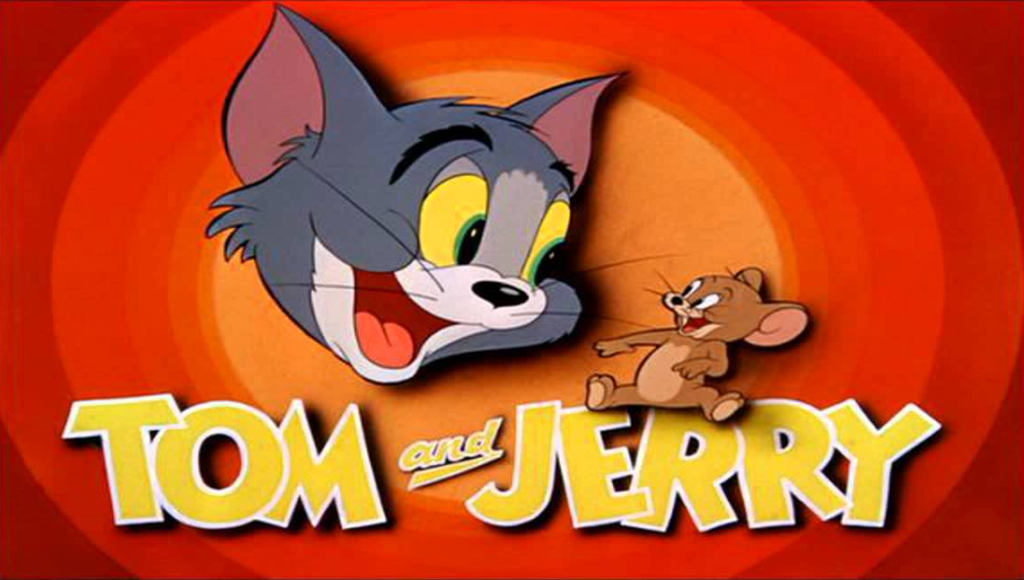 Were Tom & Jerry cartoons the parent of US leftism? That’s what a writer at the American Thinker believes while talking about how badly the USA’s declined under extreme leftism in modern times:

We shall search for the origins of the liberal disease at the beginning of life — in a childhood, when the psyche is formed and the moral qualities of a person are laid.

In bygone years, children absorbed the realities of life through literature and cinema, and, in recent decades, mainly through television. In 1940, the first episode of the cartoon Tom and Jerry was released, where, in the likeness of David and Goliath, the strong and aggressive cat Tom hunts for the small and weak mouse Jerry, who always wins with his ingenuity.

Several generations of American children grew up on episodes of this cartoon. Naturally, they developed sympathy and compassion for the weak mouse and contempt for the strong but inept cat. What character does a young viewer identify itself with? Of course, with this charming and resourceful mouse! This emotional reaction is absorbed into the consciousness and subconsciousness of an individual, and it inevitably it becomes a long-lasting conditioned reflex. Gradually, a stereotype arose when growing children became adults: one sympathizes with the small and weak and despises the big and strong.

Young people instinctively take the side of a weak. The same criterion worked for young people in real life, outside literature and cinema. It manifested itself in their attitude toward racial problems, feminism, the movement for the rights of sexual minorities, the homeless, and many other things. It goes as far as international relations.

It’s normal and quite humane to adore Jerry and his real-life counterparts. It’s morally good to treat well those who are weaker, who deserve love, sympathy, and support. But alas, not everyone deserves such sympathy! Love is often blind. Many young people are just not able to control their feelings in an “adult way,” without romantic perception, to look at the object of their admiration in its true colors, and only then decide who deserves love and who does not. 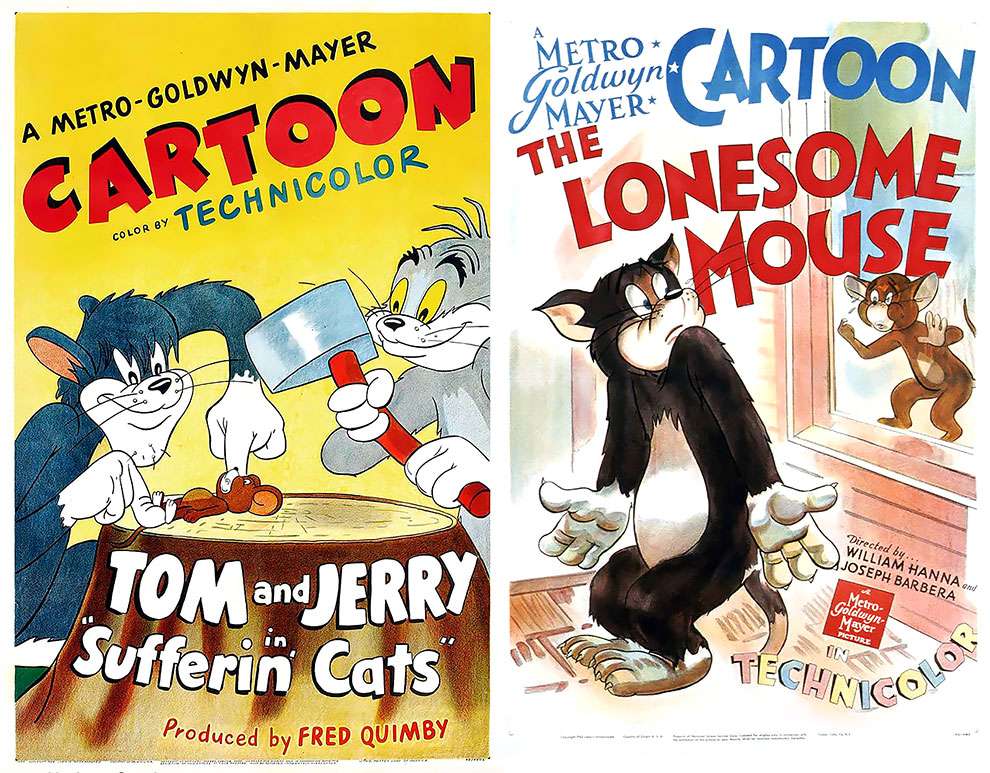 Well, they’re correct that not everyone perceived as “weak” is truly innocent or deserves our backing in every way. The Soviet-communist autocrat Josef Stalin was only about 5’4 in height, and he was responsible for some of the worst policies and aggression in Eurasian history. Some anime and manga series over the years feature short villains as much as tall ones, which makes a valid point how even short people can be evil as much as tall ones. And to say the seemingly “weak” from a physical view are the side to take, when they can be strong politically, is seriously ignoring reality.

Tom & Jerry, created by Bill Hanna and Joseph Barbera about 16 years before they founded their famous animation studio that turned out the Flintstones and Johnny Quest, also produced the Smurfs cartoon from 1981-90, which was thought in later years to be a communist metaphor, and in that tale, you had a bunch of little blue-skinned elves facing off against the big bad Gargamel, who was apparently a stand-in for capitalists. So one can only wonder if T&J was a lead-in to some later variations? It wasn’t the only cartoon featuring a little target dodging a big bully though; there was also Tweety & Sylvester over at Warner Brothers’ Looney Tunes. As entertaining as these classics could be, however, a valid point can still be made that it’s still possible for a short person to be extremely evil, and capable of committing serious offenses. Why, now that I think of it, the Penguin in Batman, Oswald Cobblepot, was depicted as a pretty short villain who made use of gimmicks like umbrellas equipped with firearms and blades, and was responsible for committing deadly crimes in a lot of the old stories. Yet somehow, the stories with little heroes/giant villains always seem to have the most influence. 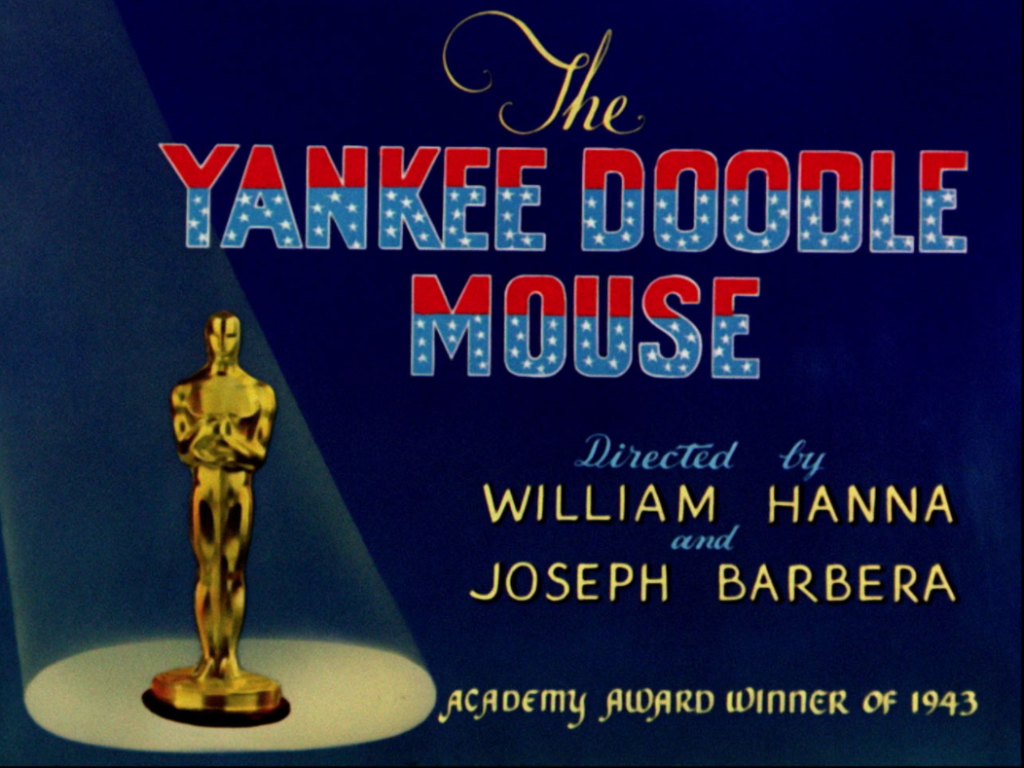 So did Tom & Jerry have an unfortunate influence, if only due to the concept it built on with small hero/large villain? If so, it’s a shame that cartoon producers did little to balance things out the way Japanese may have done more successfully, and as a result, we’ve had whole generations of children in the west who’ve been unwittingly led to believe the short person is the one to side with in almost all instances.