Did Rian Johnson Ever Actually Watch Star Wars ‘Return of the Jedi’? 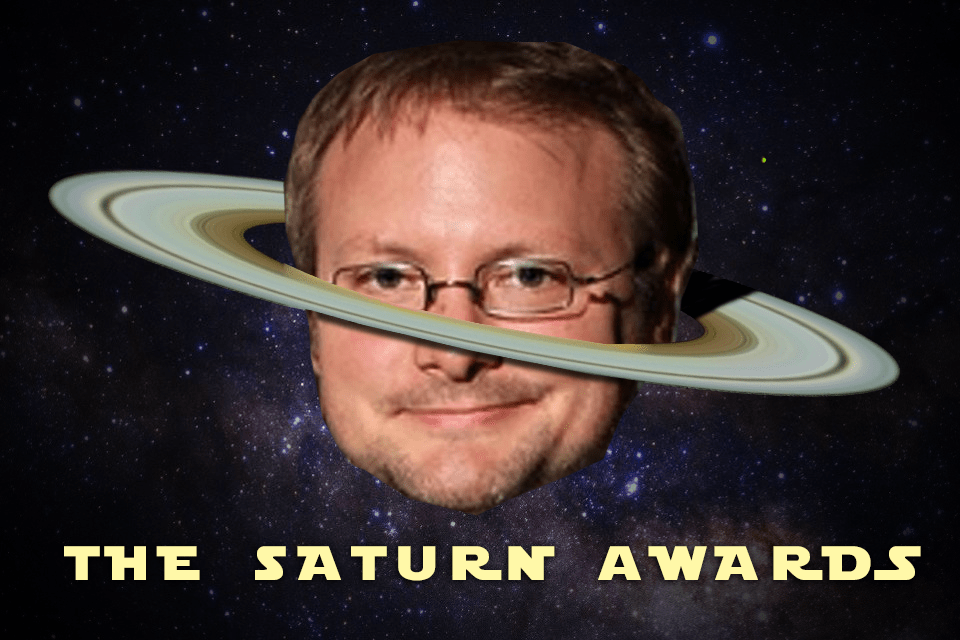 Bounding Into Comics is reporting on Rian Johnson’s latest tedium. Rian was asked:

To which he responded: 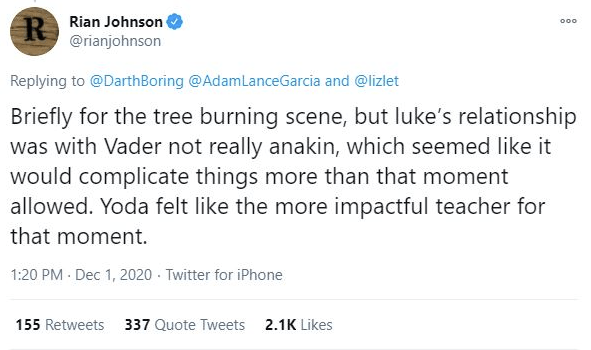 Let’s review dialogue from Return of the Jedi: 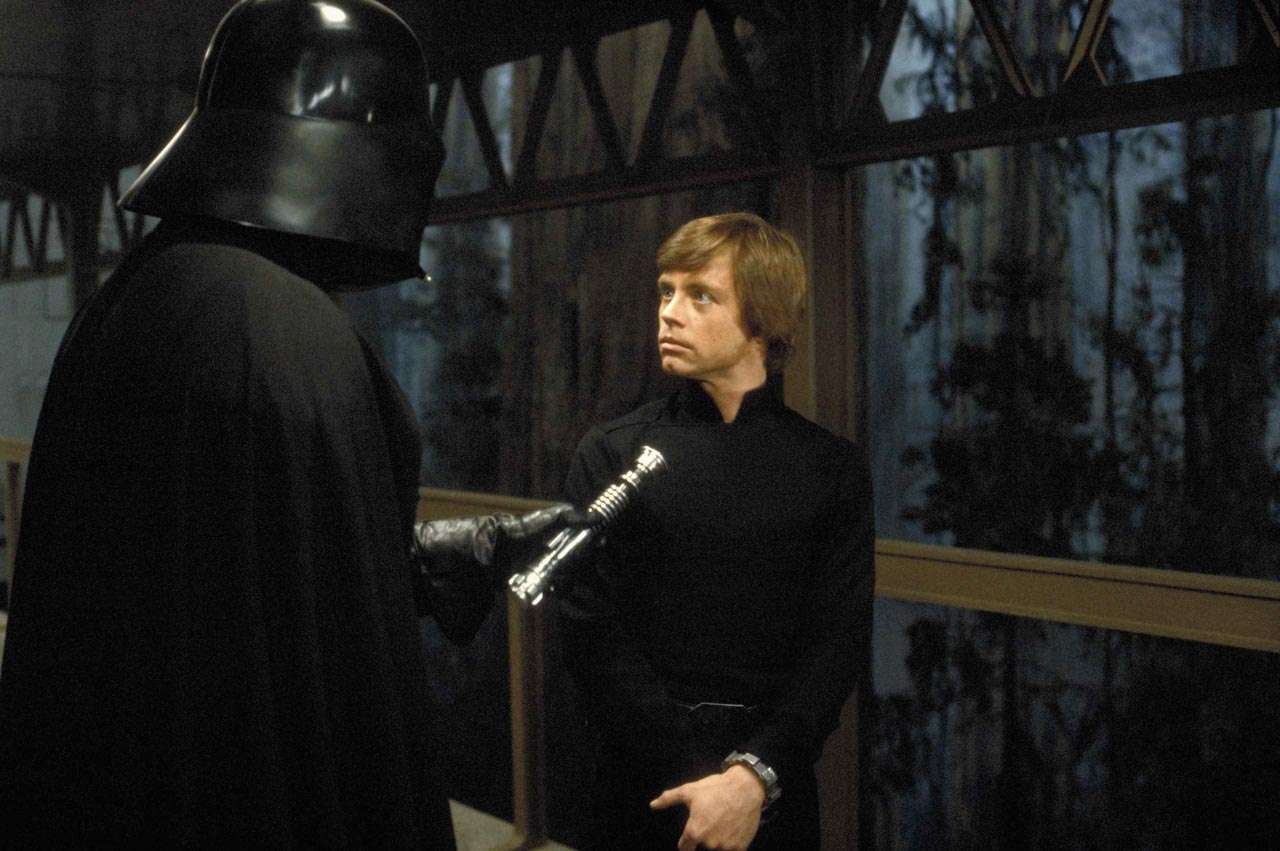 As always, Rian has no idea what he’s talking about. Readers may recall that Rian used the “ornery” version of Yoda because that’s what Luke would have had an “emotional connection” with, not realizing that the ornery version was a performance meant to test Luke’s patience. There would be no reason for Yoda to continue this performance in the afterlife.

To which Rian responded:

Those who have seen my documentary on plagiarism in Disney Star Wars might have an idea of just how early in the writing process he had it.

Hopefully no one asks him how early he came up with the Holdo Maneuver. Ask him about his forthcoming trilogy instead.