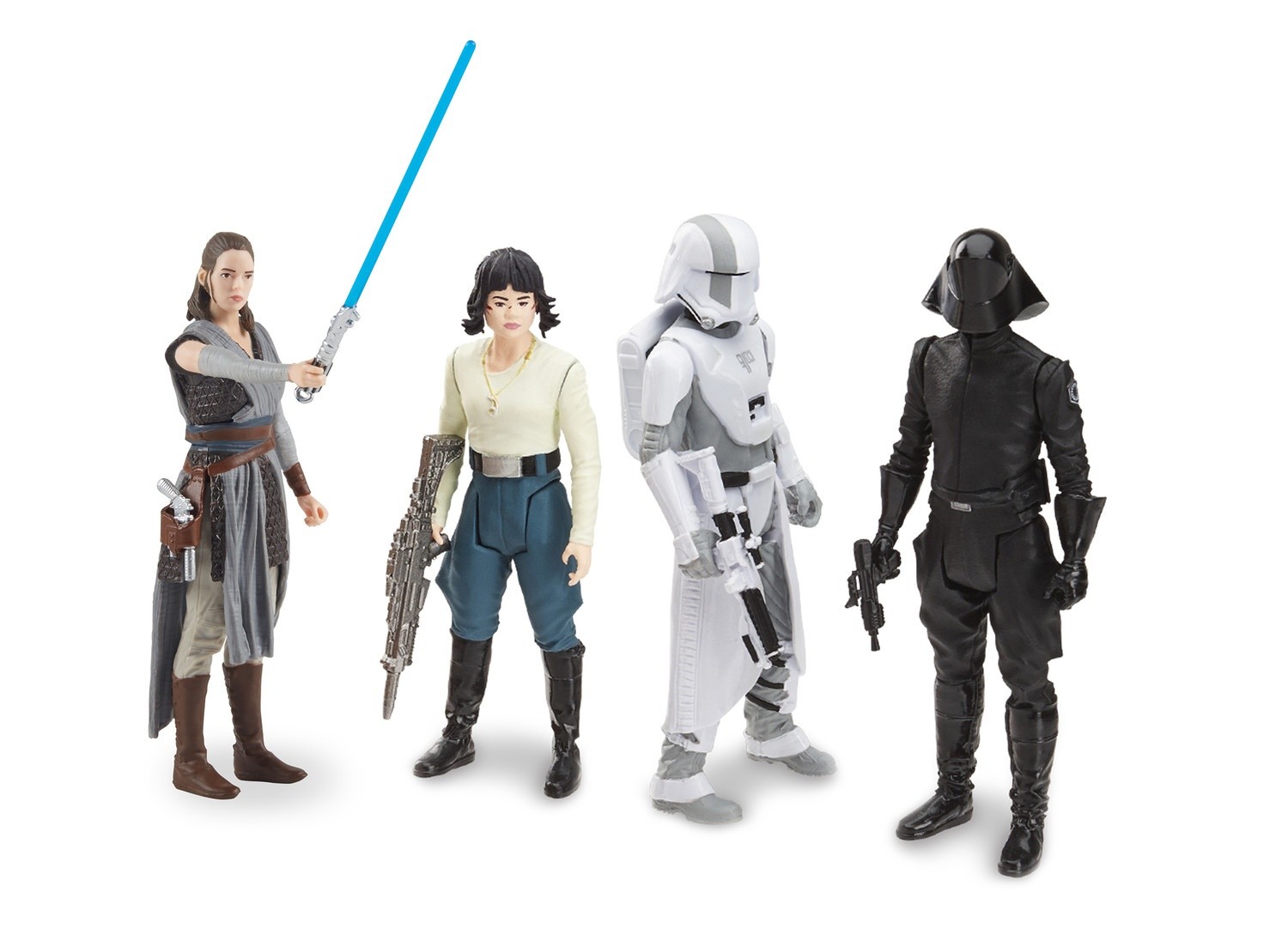 Chuck Terceira, the President of Diamond Select Toys, was recently interviewed by rebelscum.com and here is a portion of that interview that was very interesting:

Chris Wyman: With the release of Star Wars: The Last Jedi back in 2017, to date, we’ve gotten a Luke Skywalker Mini Bust, a Praetorian Guard Statue, an Executioner Trooper Statue and some Porg Bookends. Needless to say, the Episode VIII shelf has some room for more characters. Are there plans to continue making product from that film?

Chuck Terceira: As you know, whatever was done before last year, DST had no control over. GG LTD made those decisions, but as I said, Dev is still here guiding the brand and we are aware of the past history. I will say from what we have seen, the sales on the products from 7 & 8 were not too strong. I know those movies, as well as 9, have their fans and those fans might say GG just never did the right products or characters or formats, and they might be correct. However, we can only go by what we know. For sure the door is not closed to the ST products and we ARE working on a couple pieces for The Rise of Skywalker right now. We were not allowed all access to all of the movie before it came out so some work could not begin until after the movie came out. We’re keeping a very close eye on it and listening to fan feedback, so if there is demand, we’re happy to satisfy it.

CW: Star Wars: The Rise of Skywalker hit theaters last December and it looks like there are just three pieces up for Pre-Order at this time…those being the Sith Trooper Mini Bust, the Kylo Ren Dreamer Premier Collection Statue and the Kylo Ren Legends in 3-Dimensions Bust. I would imagine there are some very requested characters, especially in the ever popular Mini Bust line, that fans would love to see. Names like Emperor Palpatine, Poe Dameron, Zorii Bliss, Babu Frik, Lando Calrissian, C-3PO and more. Can you speak on when we might see more characters from the final chapter in the 9-film Star Wars Saga?

CT: As I mentioned before, we are working on some, but I have to ask..are you SURE there is lots of demand for these “very” requested characters? The overall demand for busts and SW products is not what it was 10 or even 5 years ago. It’s not just a GG issue either. The brand is VERY strong with The Mandalorian & The Clone Wars and more new content to come, but you all know what the production runs on collector products were in the past compared to now. We would very much love to make more products from the new movie. It’s not like we’re sitting behind our desk wringing our hands thinking how can we stick it to fans and not make busts they want that will make us money…right?? We just, as of yet, have not seen enough fans that would want to buy a bust have that personal affection for some of those new characters that makes sense to justify going to production, but for sure we’re watching it and perhaps as more time passes, fans affection for those characters will grow.

Mr. Terceira had the courage to say what other manufacturers have not, yet despite being point-blank, the interviewer wouldn’t let it go because he “imagines” there must be a demand for the Star Wars Sequel Trilogy characters.  The sad reality is that there isn’t any demand for them even as the small handful of SJWs continue to screech about it.  The lesson that the He-Man and the Masters of the Universe toyline taught us 40 years ago, which I point out in my recent documentary, will never be heeded by idiot SJWs.  They are ineducable. 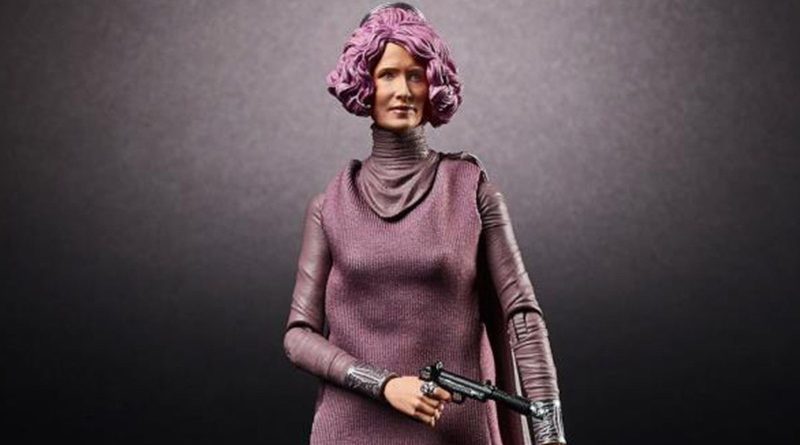 Thanks to Jimmy Kemp for the tip