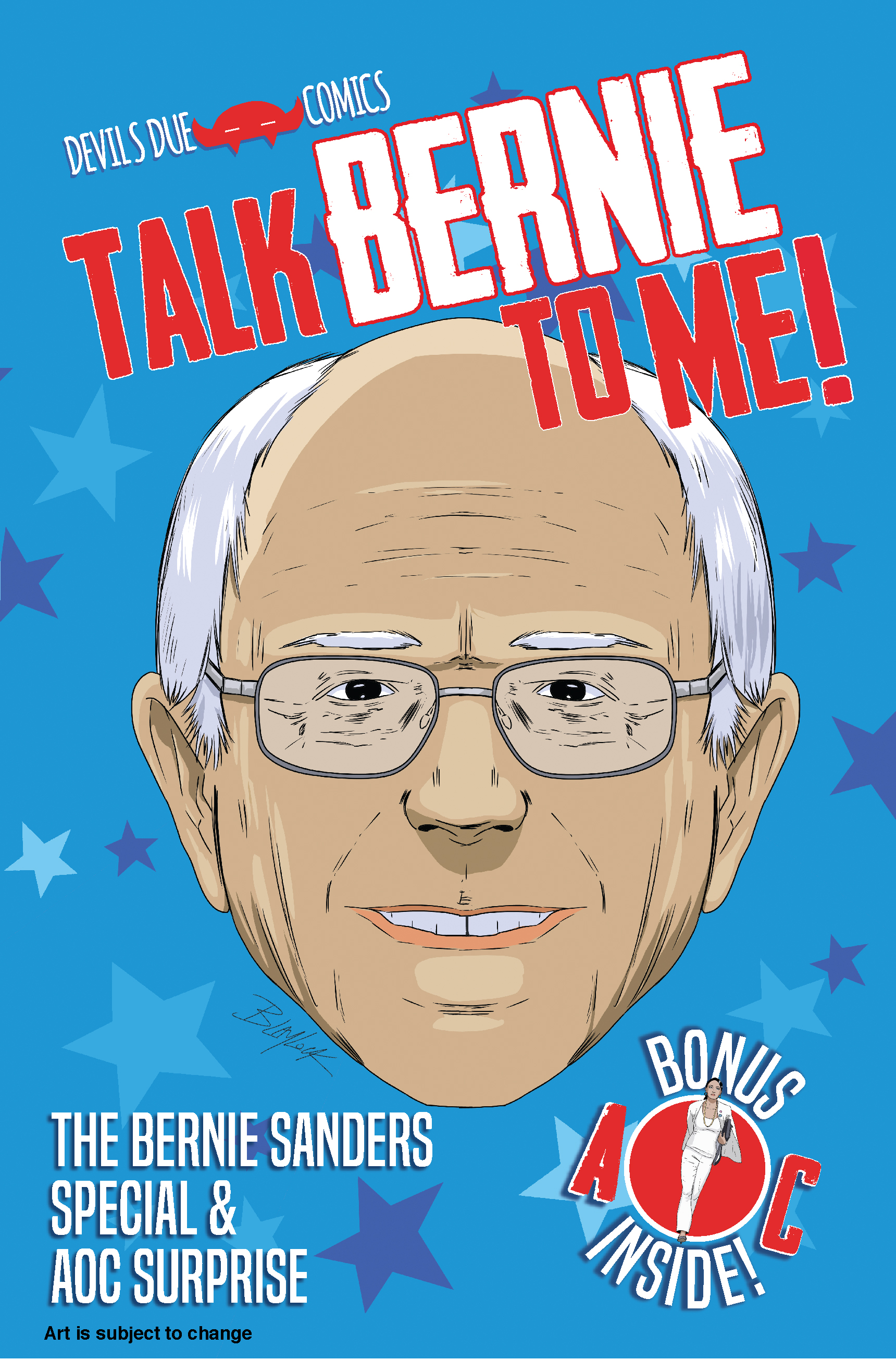 Devil’s Due Publishing continues their troubling spree of leftist political catering with a comic about Democratic candidate Bernie Sanders, an avowed socialist:

After making international headlines with its superhero comic about Rep. Alexandria Ocasio-Cortez, Chicago’s Devil’s Due Comics has announced a sequel is now available for pre-order. Talk Bernie To Me!: The Bernie Sanders Special and AOC Surprise is a one-off commemorative comic celebrating two-time Presidential candidate Bernie Sanders, featuring contributions from several acclaimed and award-winning writers/artists. (Variant covers are also available.) 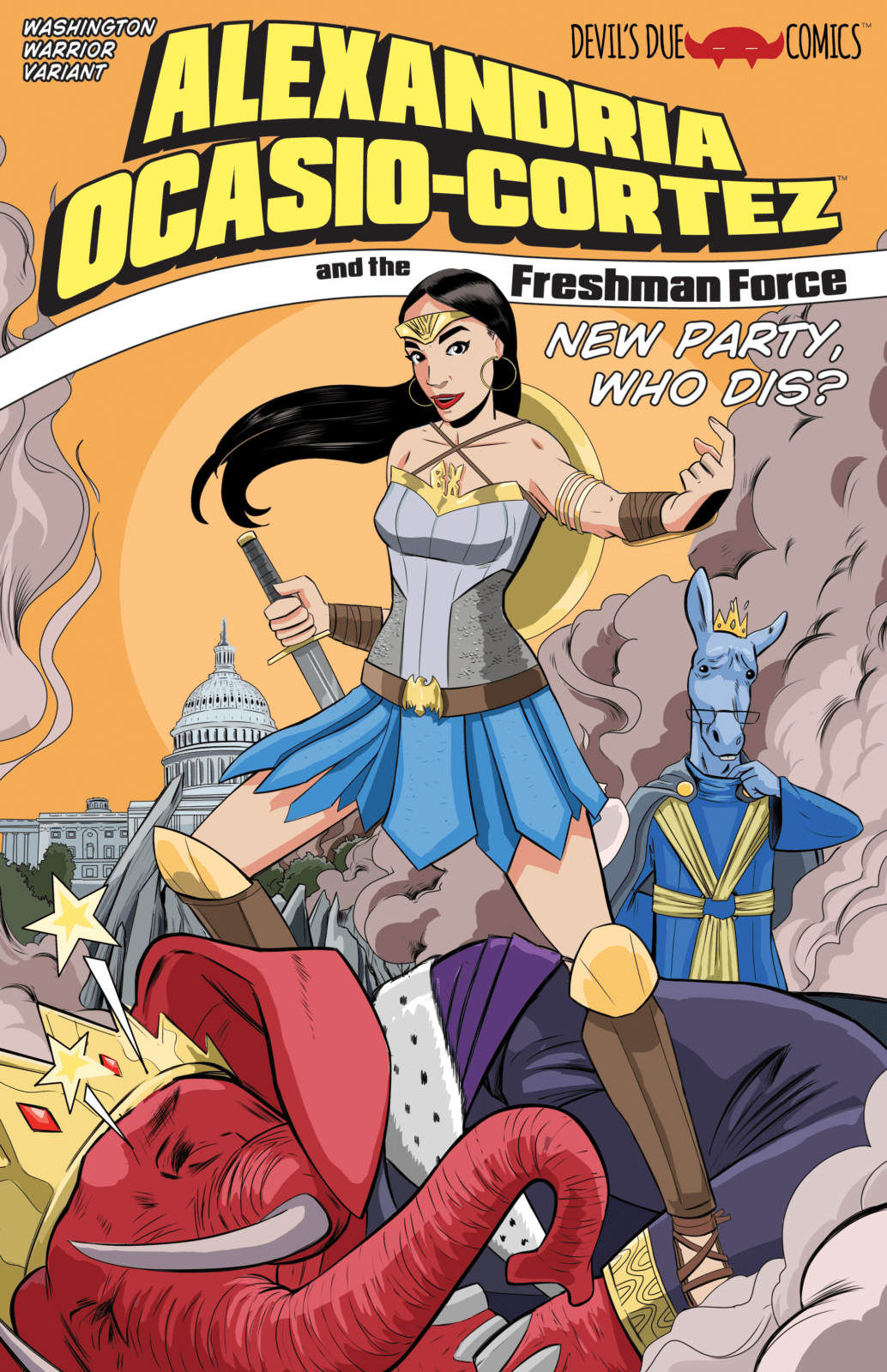 Oh, what’s this? An excuse to produce variant covers and hope to milk mountains of money from the speculator market? Hmm, I guess that figures. No doubt, the “surprise” involving Cortez is just as awful.

When Devil’s Due opted to follow up its now-infamous AOC comic book, there was no hesitation in choosing the next political figure to spotlight. “I’ve been increasingly impressed with Sanders’ ingenuity and ability to be on the right side of history — even when it’s not the popular thing to do — from his fights for civil rights and healthcare many decades ago, to the introduction of the recent Stop BEZOS Act and Stop WALMART Act,” says Blaylock. “I’m excited to see him leading this new movement as a frontrunner for the Democratic Party.” 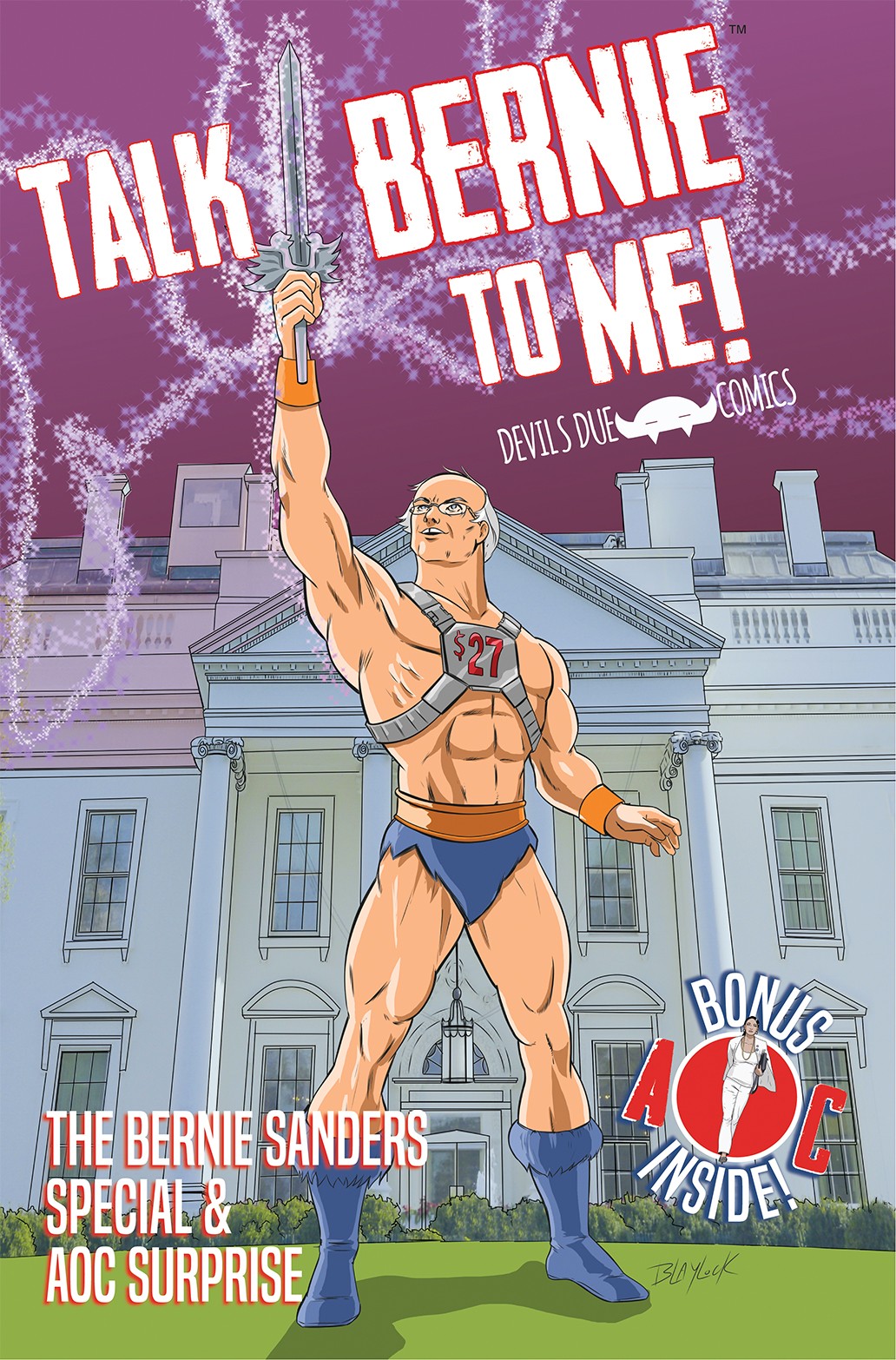 Is he also excited to hear Sanders call Israel’s democratically elected government “racist” and equate being right-wing with the same? Sigh. And he’s clearly not concerned about the Dems’ ignorance of slavery in the Muslim world, or Ilhan Omar’s frequent anti-semitism, which the Dems have refused to do anything serious to counter (nor for that matter have they made any progress dealing with Rashida Tlaib’s). Some way to position oneself on the “right” side of history, along with “ingenuity”. This liberal political pandering, combined with the almost hilarious marketing of variant covers is just what’s bringing down so many publishers. 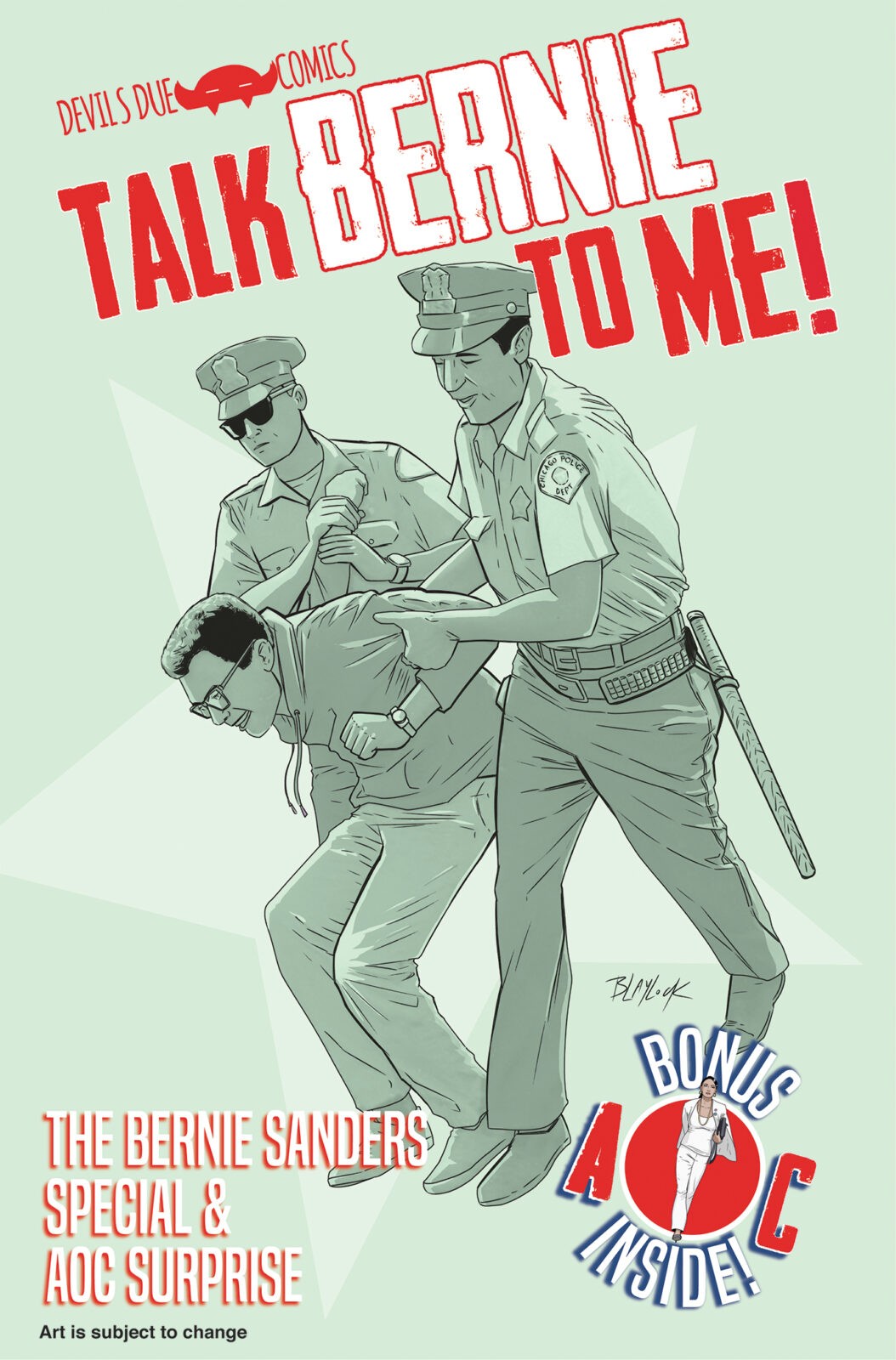 Stan Lee Was Right About Politics & Social Issues in Comics
Identity Politics is Being Used to Make Super-Villains the 'Victim'
Justice for Jussie: Smollett's Hoax Has Made Clowns of His Supporters
Disney & Most of Hollywood Backing Gov. Newsom in Recall
"Screw Your Freedom" Schwarzenegger Turns Into a Girly-Man Fascist
Greg Berlanti Cares More About Social Justice than Good TV
Watch: Tyler Perry Was an Exception Amidst Sunday Night's #Woke Oscars