Debunking That Silly ‘Luke Skywalker is a Gary Stu’ Argument 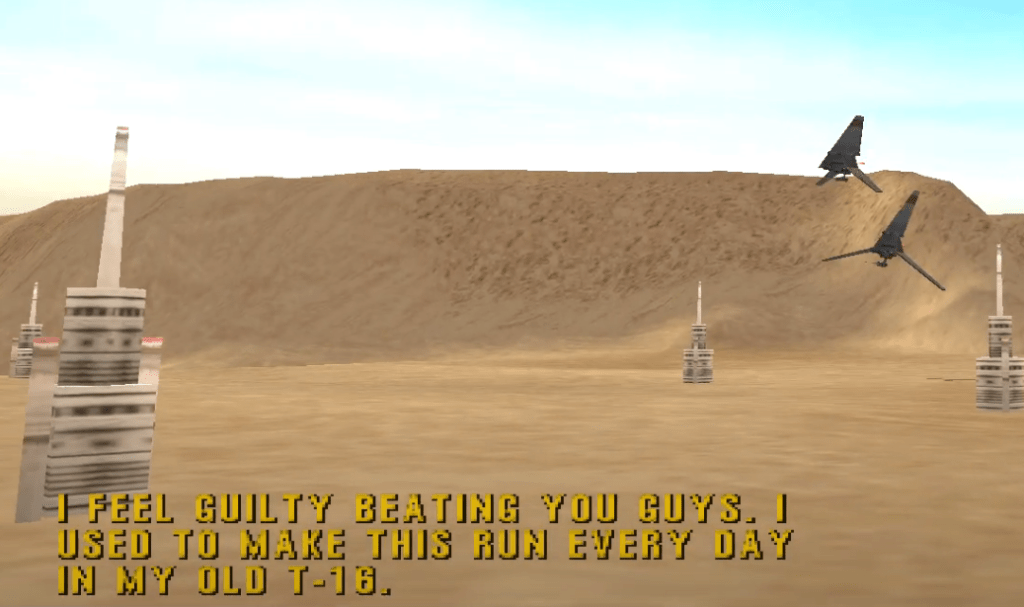 As we know, Rey is in fact a Mary Sue. But in order to raise the crappy Disney Trilogy into “equality” with the Original Trilogy, SJWs (like Pete Fletzer host of the Around the Galaxy podcast) have to fool themselves into thinking that Luke Skywalker was a Gary Stu. 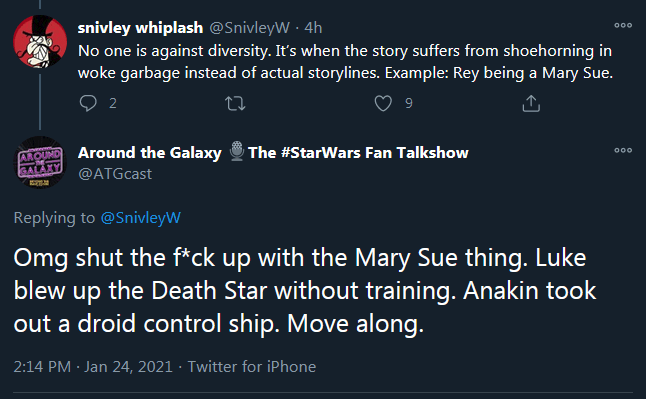 Pete apparently never watched the movies, because Luke’s ability to blow up the Death Star was explained in the dialogue.

Wedge Antilles (Red 2) : That’s impossible! Even for a computer.

Luke : It’s not impossible. I used to bullseye womp rats in my T-16 back home, they’re not much bigger than two meters.

Luke: “It’ll be just like Beggar’s Canyon back home!“ 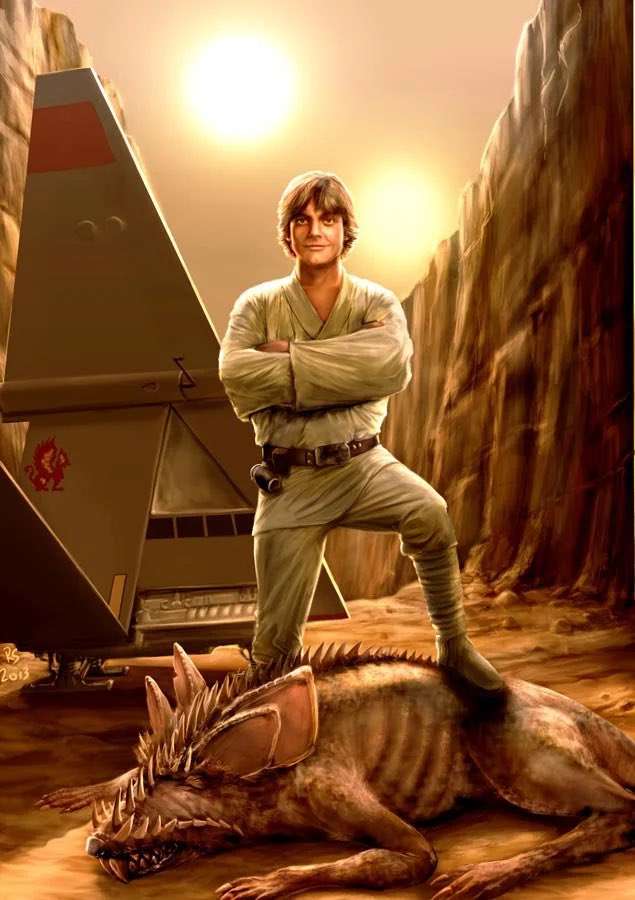 We even see Luke’s T-16 in the film. Both in the model he’s holding, and the real thing in the background. 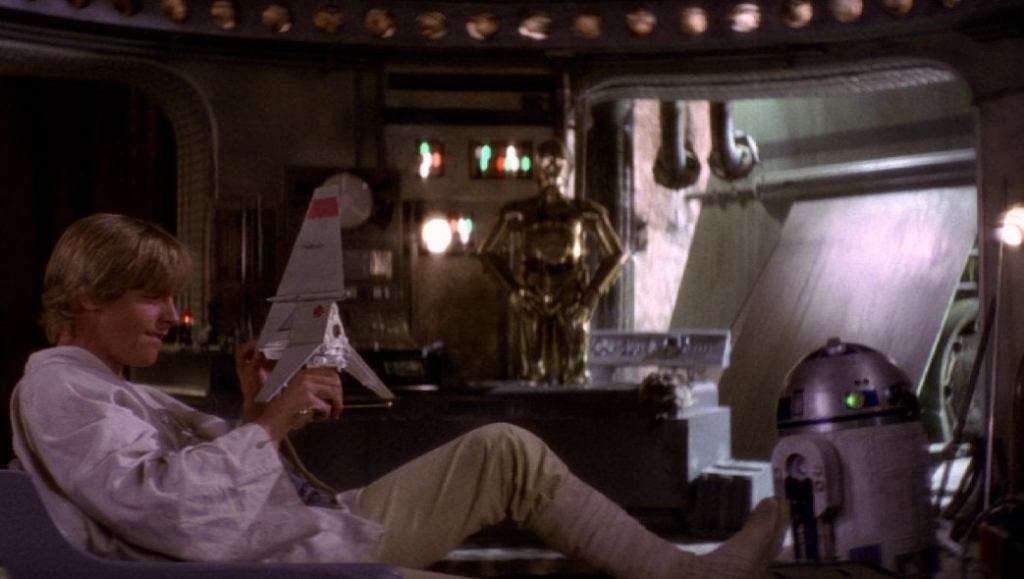 What all of this means is that Luke essentially ran multiple simulations of the Death Star run, long before the Battle of Yavin. The T-16 had similar controls to the X-Wing. Beggar’s Canyon simulated the Death Star trench. And the size of the womp rats simulated the exhaust port. That’s why turning off the computer and trusting in his own abilities worked: he had done this many times before.

This is all really basic stuff.

Here’s a simulation from Rogue Squadron 3D. Listen to Luke’s comment at the 1:00 minute mark:

But Pete won’t be able to process any of this information because it violates the programming that requires him to believe that Rey isn’t a Mary Sue.